With each change of technology, there are unknown unknowns, and the hyped Electric aircraft market is learning this fast.

On the 22nd of January, the Eviation Alice prototype was damaged in a fire during ground testing, apparently with the fire starting in a ground-based battery system.

Last week, the Lilium Jet, Figure 2, was damaged in a battery fire during maintenance. The Lilium jet was damaged beyond repair whereas the Alice prototype faired better. 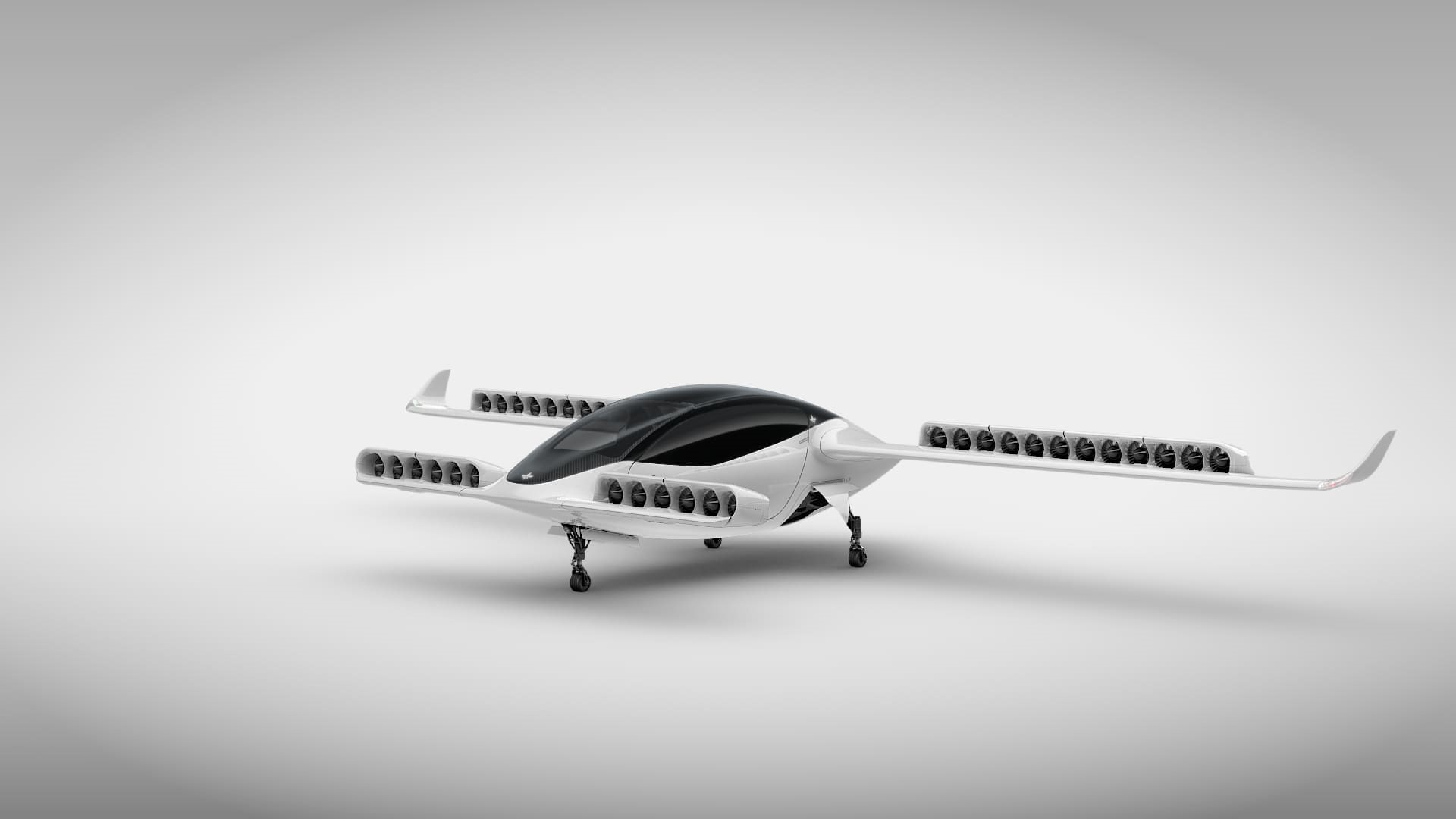 The events are not surprising. Batteries for Electric or Hybrid-Electric aircraft have to be very high capacity with energy contents of 10 to 100 times the Tesla cars’ battery packs.

The projected packs for the Alice and Lilium Jet are 920kWh and 1,000kWh respectively, whereas a typical Tesla pack holds 100kWh. A pack for a regional airliner would top 20.000kWh.

Anyone who has seen a Tesla car having a battery fire knows these fires as intense and cannot be stopped, a least not with normal means (Tesla cars seldom catch fire but when they do the fires can’t be stopped).

Car racing has the knowledge

It’s clear our 200 Electric or Hybrid-Electric projects do not have the knowledge needed to handle the risks involved with the needed high-performance battery packs.

The area that comes closes to batteries for electric or hybrid-electric aircraft is the batteries for Formula E car racing. These have to be light, have a high energy density, power capacity and stay safe in a crash.

There is quite a bit published around the Formula E battery systems and the knowledge the series has gained during the five years it has run.

We can see there is expertise in the market that can help the 200 UAM/Electric aircraft projects of today. But we also see what risks the technology entails, especially as entrepreneurs start pushing the trades listed above to get their specs to work.

I don’t think the air transport system has any idea on the risk level involved in Electric and Hybrid-Electric aircraft and the trip we have before us to bring the technology to a mature state.

I know Siemens woke up to the risks and decided Rolls-Royce was a better home for its electric aircraft project. Engine OEMs are used to and can manage high-risk developments (the gas turbine had far from a smooth development journey).

Once the accidents start happening, a broader audience will wake up to the risks with the technology and the craze around electric UAMs and aircraft will settle. It has already started.

← Does the new weight bump turn the A330-900 to a trans-Pacific aircraft?
Pontifications: The nuts and bolts of air disasters →

56 Comments on “Bjorn’s Corner: Why e in ePlane shall stand for environment, Part 12. Battery risks.”