August 14, 2020, ©. Leeham News: In our series on hydrogen as an energy store for airliners we are closing in on the design problems for a hydrogen-fueled airliner.

One of the aspects we must understand before discussion aircraft solutions are the safety aspects of hydrogen as a fuel in aircraft. Another is the requirements for the storage of liquid hydrogen, LH2. 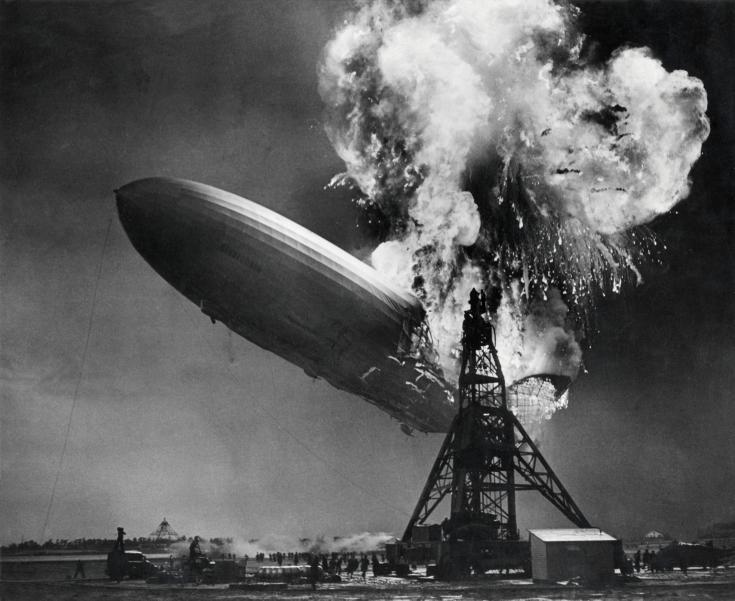 Figure 1. The Hindenburg disaster at Lakehurst in May 1937. Source: Wikipedia.

The safety of hydrogen as a fuel for aircraft

When one thinks about hydrogen-fueled aircraft, the airship Hindenburg catching fire when landing at the Lakehurst Naval Station, NJ, comes to mind, Figure 1. The immediate reaction is: it seems dangerous, which is the wrong impression.

Hydrogen as a fuel has been used over the last 100 years for many vehicle types. One example is the space launcher industry. Others, where its use is growing, are cars, buses, trucks, forklifts, etc. For each area, there were extensive safety studies and tests before its use.

The elevator version of the results is:

It’s not more dangerous than hydrocarbon fuels like car gasoline or Jet-A1.

Figure 2 is from a good 2009 graduate research project by Adam D. Reiman at the US Air Force Institute Of Technology. He’s studied LH2 as an alternative to the US Air Force’s JP8 fuel (Jet-A1 with corrosion and anti-ice additives) for it’s Air Mobility Command.

His literature study examined all relevant work around hydrogen-fueled vehicles up to the reporting year of 2009. The report contains several tables comparing the fuels’ different aspects, where Figure 2 is the one comparing the safety aspects of JP8 to hydrogen. 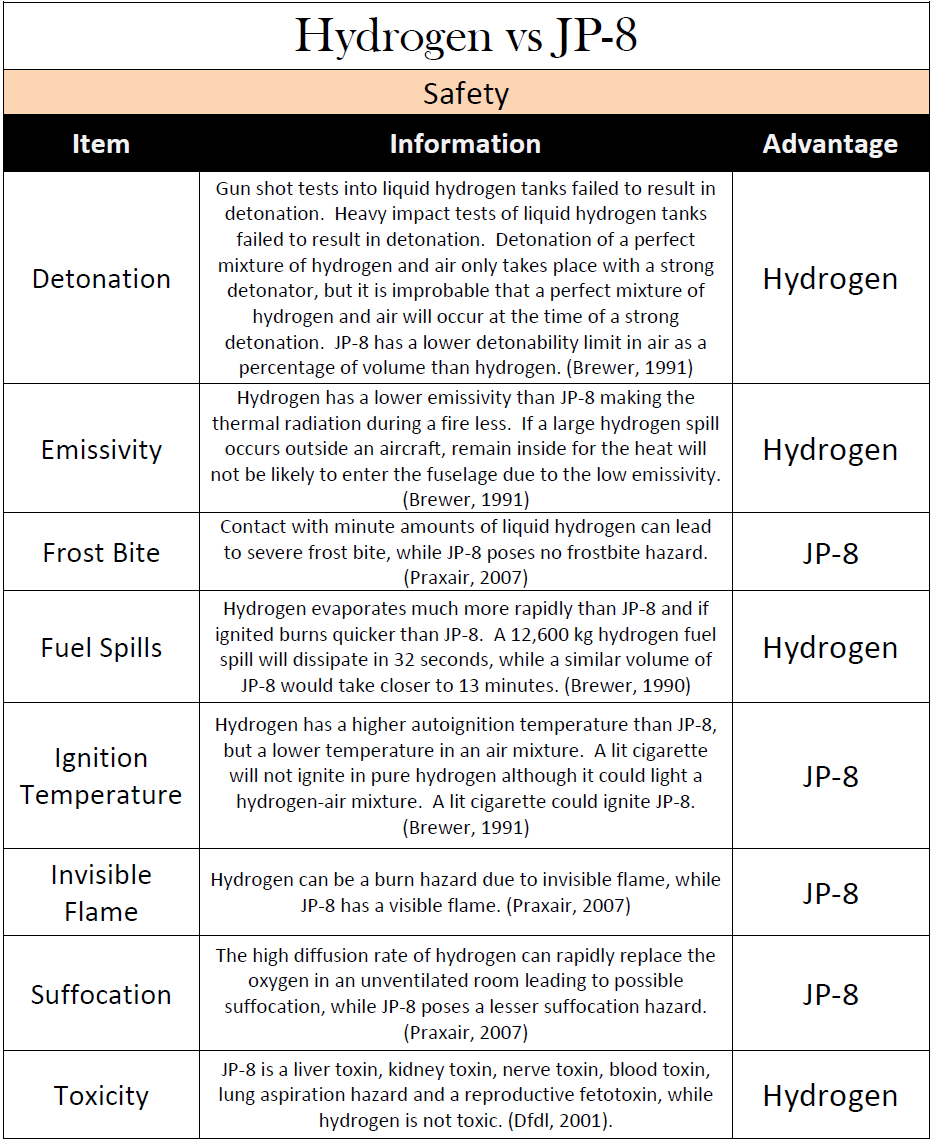 Airbus’ Cryoplane study from 2001 comes to the same conclusions, Figure 3. 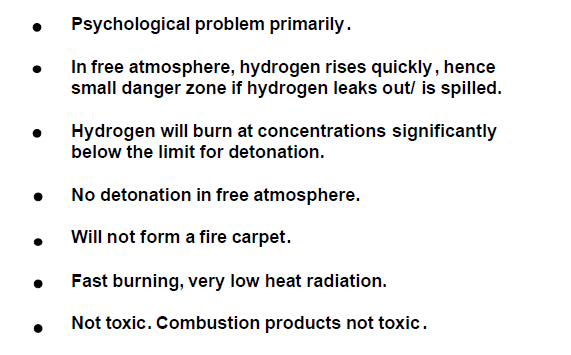 Figure 3. Safety of hydrogen as a fuel for airliners. Source: Airbus’ Cryoplane report.

The bad image of hydrogen safety comes from the Hindenburg crash. The reality is that it’s in several aspects better than today’s jet fuels. It has characteristics that must be considered, but this applies to all fuels.

A leak will quickly evaporate, hence any leakage when fueling will benefit from the fast evaporation in free air, where H2 is a non-toxic substance. Leakage in closed compartments like tank and fuel system areas need detectors and ventilation safeguards.

The detonation risk is lower than with Jet-A1 and a fire burns quickly, with less heat than for Jet fuel. The fire is invisible, however, which is a problem.

We have learned we need LH2 (liquid hydrogen) to keep the storage volume down for airliners. This requires cryogenic tanks, where the LH2 is held at -253°C. This means double wall tanks, spherical or cylindrical, with isolation between the walls. We only need about one-third of the Jet-A1 fuel weight but it will take four times as much volume as this weight of Jet-A1 would take.

Jet kerosene as fuel has the advantage to use the wing structure as tanks (carefully sealed), which means it’s placed close to the center of lift and gravity, and the structure holding it is almost for free. For hydrogen, this will be difficult as it requires cylindrical tanks, and these will have a too large diameter to store in the wings (dividing the hydrogen over many tanks is not efficient).

Most studies have the tanks in the fuselage, above or aft of the passenger compartment. 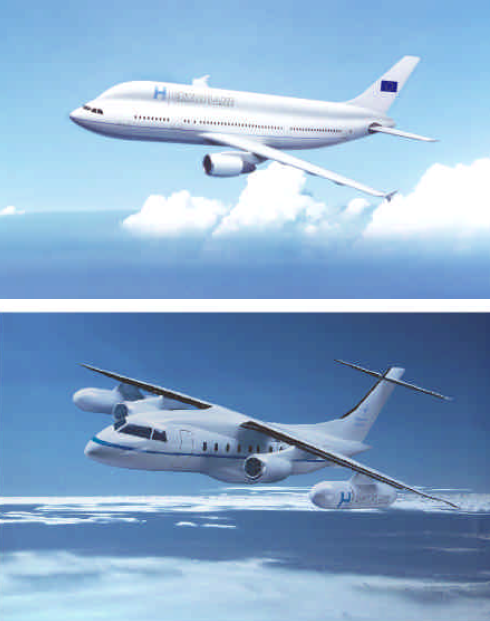 Figure 4. Airbus Cryoplane study with tanks above the cabin for the A310 and on the wing for Do 328. Source: Airbus.

In Figure 4 an Airbus A310 has the tanks above the cabin (from the 2001 Cryoplane study). The study also looked at a regional Do 328 where the tanks were placed on the wings.