Bjorn’s Corner: The challenges of Hydrogen. Part 14. Supply of Hydrogen

November 6, 2020, ©. Leeham News: In our series on Hydrogen as an energy store for airliners we now look at how to create a supply industry for hydrogen. 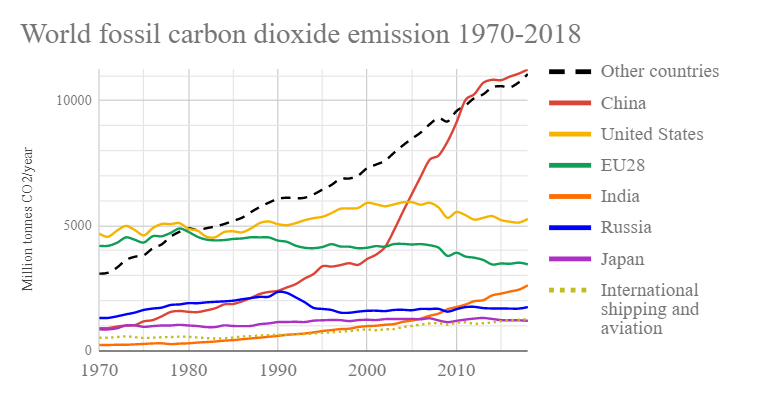 Figure 1. The CO2 problem and the main contributors. Source: Wikipedia.

How do we get a hydrogen industry going?

This has been the hydrogen economy’s problem for decades and it’s only the unsustainability of the present solution, carbon-based energy, and its consequences (Figure 1), which results in the present urge to finally get the ball rolling. After analyzing other alternatives, like large scale electrification of the transport industry, hydrogen remains the best large-scale alternative to our carbon energy system.

To that end, the Hydrogen Council has formed three years ago as international cooperation between industry, research, and investors as described in our previous Corner. You read about it here.

The Fuel Cells and Hydrogen Joint Undertaking, FCH JU, was formed by EU 2004 to support research, technological development, and demonstration activities in fuel cell and hydrogen energy technologies in Europe.

Hydrogen Europe is a trade organization for 160 European companies. It cooperates with FCH JU, which with its €1.3bn budget promotes hydrogen research and demonstration projects, to create catalyst projects that can kick-start the development of a European hydrogen eco-system.

To build a hydrogen ecosystem, we need substantial projects that can gradually replace our present carbon-based energy system. An example of such a project, developed within the FHC JU partnership, that can achieve such a build-up is the proposal for a pan-European hydrogen pipeline system, where re-use of the existing NLG (Liquefied Natural Gas, cooled to -162°) pipelines is a central theme, Figure 2. 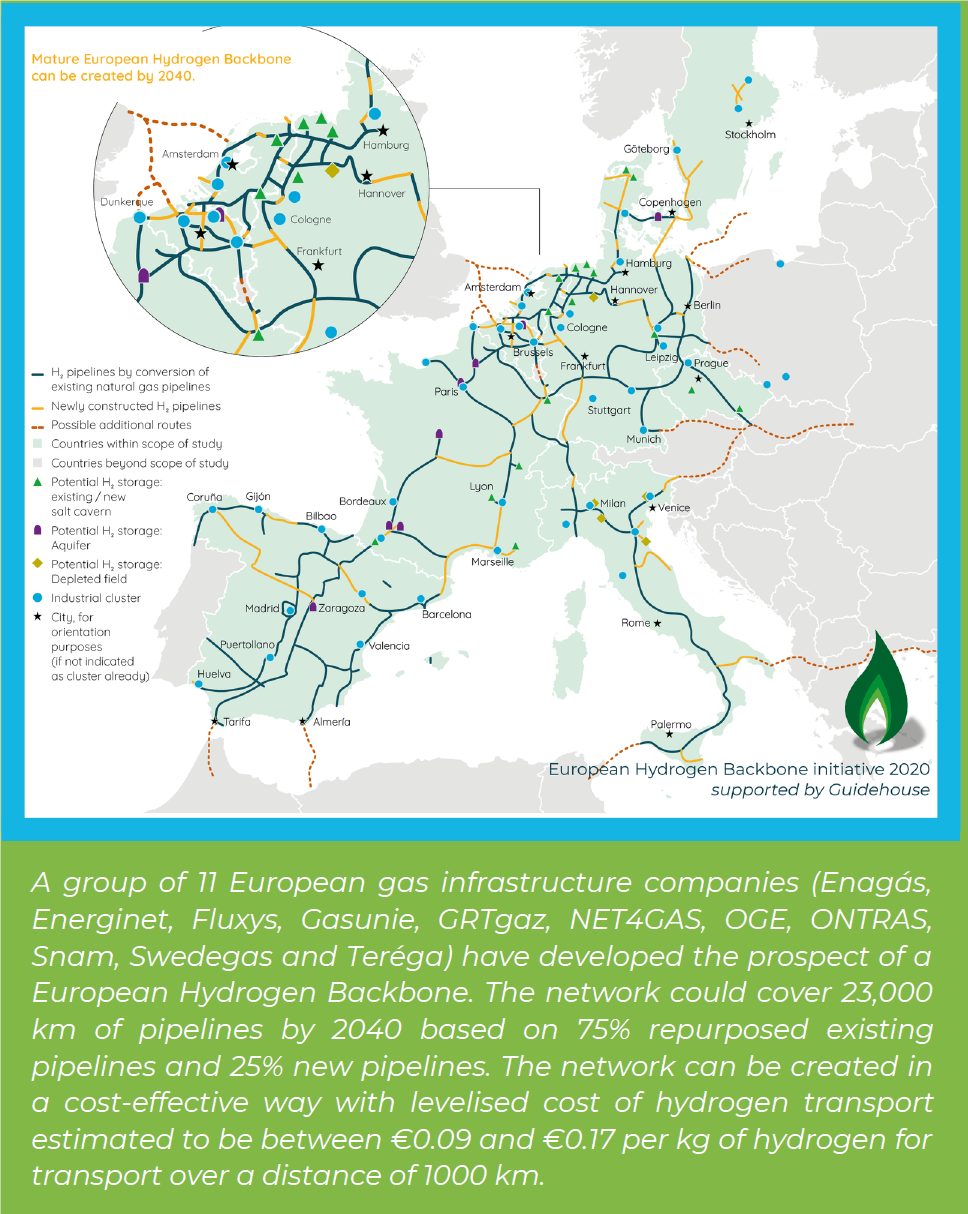 Figure 2. A proposal developed under the CFH JU for a European Hydrogen Backbone. Source: Hydrogen Europe.

With the gradual replacement of NLG with LH2, the necessary scale and ubiquity can be achieved for hydrogen. We will need projects like these, where not only pockets like air transport start the non-carbon journey but sizeable parts of the society converts as well. The conversion of a carbon-based NLG to LH2 is a good place to start. The troublesome distribution network is then mostly there.

Such changes will not come from market forces alone. The carbon energy prices do not include the cost of the negative effects of the industry and it’s over 100 years old with investments paid. It will be the role of the state to bootstrap the hydrogen industry so the Chicken or Egg hangup can gradually be untangled.

The investment in hydrogen airplane development by Airbus and its partners shall be seen in this context. It’s a very visible and high profile Lighthouse project. Airbus has repeatably said the many projects that it will start over the next years should be seen as a way to get a supply chain and industry going, both on the technical and energy side.

Airbus needs this industry and the industry needs Airbus. But air transport can’t be alone. It will not achieve critical mass for a hydrogen supply chain.

What other parts of society are candidates for change?

Figure 3 shows the energy consumption by sector in the EU 2018. Air Transport is a small part of Transport. With a conversion of public transport such as busses and rail, a part of the transport sector controlled by society can be converted. Also, with a gradually converted NLG network, either by mixing in LH2 or conversion of parts of the distribution network, large-scale energy consumers like households and industry can be supplied. 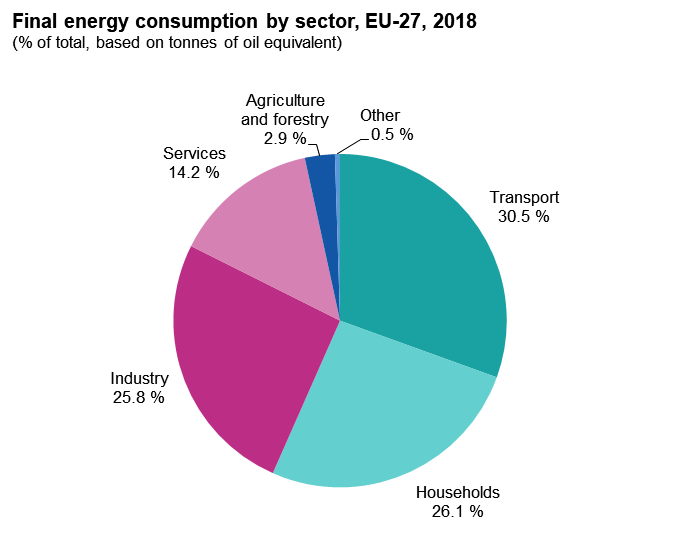 Figure 3. Energy consumption in the EU by sector 2018. Source: Eurostat.

Air Transport is too small a sector to drive a hydrogen industry. Other sectors must join to achieve the change. It will require state subsidies, but this shall be OK. It’s either this or taxes to be levied on the carbon industry to pay for its negative effects. Or perhaps both.

But it will require that the negative effects of the present carbon system are seriously felt, like the recent fires, to mobilize the political will for such steps.

22 Comments on “Bjorn’s Corner: The challenges of Hydrogen. Part 14. Supply of Hydrogen”