Dec. 7, 2020, (c) Leeham News: Embraer studies whether to develop a new generation turboprop to compete with and replace the ATR-72 and De

Havilland Canada Dash 8-400. Both of these airplanes were designed in the 1980-90s, although each went through updates and modernization.

Developing a new turboprop has lots of challenges. Not the least is the size of the market. 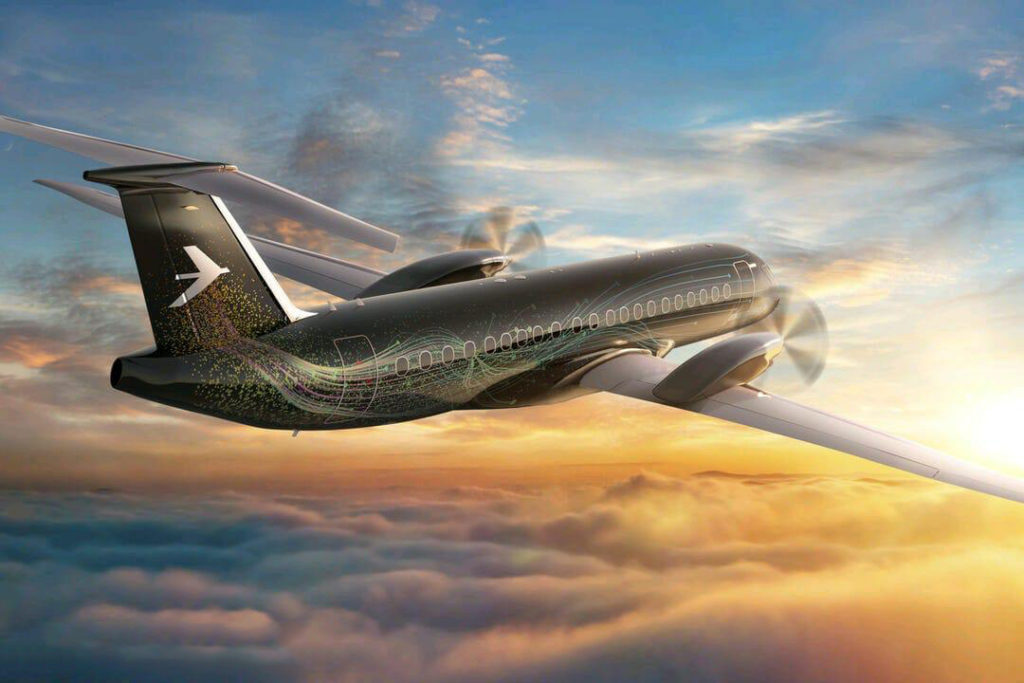 LNA’s Scott Hamilton and Bjorn Fehrm discuss the Embraer “E3” concept in the next installment of the “10 Minutes About” series of podcasts.

← A year of reckoning for Low-Cost Long-Haul
The 717 and A220, Part 2: Operational economics comparison →