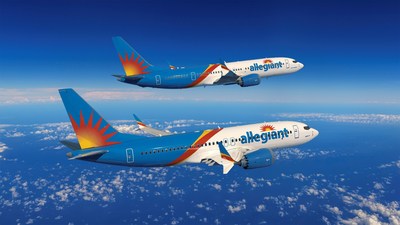 Despite the lingering effects of the COVID-19 pandemic, airlines are eager to order newer-generation single-aisle aircraft to improve their environmental footprint and secure delivery slots, notably on the A320 production line. The low level of interest rates by historical standards also facilitates those transactions.

(This analysis does not include the Russia-Ukraine crisis, the full impacts of which to commercial aviation are still in the future.)

Such orders represent once-in-a-generation opportunities for OEMs to “flip” an airline away from the other one.

Many airlines operate A320ceos or 737 NGs but have not yet ordered new-generation single-aisle aircraft. LNA analyses this population.