At an appearance with Goldman Sachs today, Jim Albaugh, CEO of Boeing Commercial Airplanes, announced there are now more than 600 commitments for the 737 MAX. 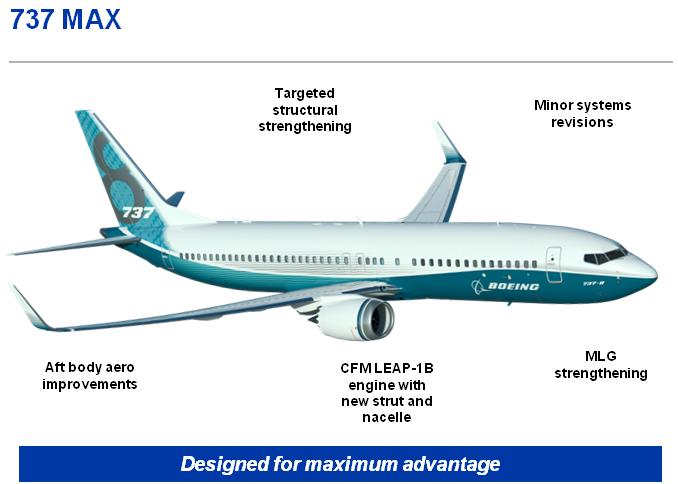