Yields vs growth: AirAsiaX, the long-haul, low cost unit of AirAsia Group, faces that perpetual problem: yields vs growth. Reuters has this story about the conundrum of sacrificing profits now for a long-term growth strategy. It’s always a risky bet. AirAsiaX relies on the Airbus A330 today and has the A350 on order.

757RS, continued: Aeroturbopower has now weighed in on the Boeing 757 replacement discussion.

787 wind tests: We’ve all seen cross-wind landing videos, but where does Boeing go to test landing in high wind conditions for its new 787-9? Lubbock (TX), of all places. This local TV report explains why but unfortunately the TV station muffed showing the landing itself.

Airport vs environment: It’s an age-old story, but this one has a bit of a different twist. The New York Times reports about the conflict between the Westchester County (White Plaines) Airport in New York vs trees on an adjacent property.

Passenger Experience: As nice as it is to have lie-flat seats in Business Class (we haven’t had the pleasure of First Class), this photo from the Boeing Stratocruiser days makes even today’s upper-grade passenger experience seem like it falls short. 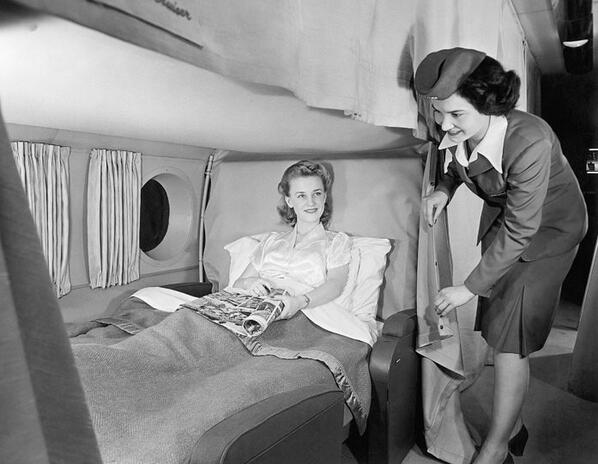