June 1, 2015, c. Leeham Co. In preparing for my A350 flight I learned how to interact with the aircraft’s systems in Airbus A320/A330 simulators. These two are very similar and represent the first generation of Fly By Wire (FBW) aircraft from Airbus. When flying the A350 I knew it had taken the cockpit philosophy from A380 rather than these two. I was therefore a bit curious as to how much my training would be applicable. On a first glance the differences between A320 and A380 cockpits are considerable.

To prepare for flying A350 we were sent a “A350-900 Flight Deck and Systems Briefing for Pilots”. When starting reading it the reaction was “there is a lot to learn, quite a bit of systems are different”. In the A350 simulator before the flight it turned out most changes were natural and easy to comprehend. To understand what has changed and if it is for the better or not, lets go through the changes and explain how it works in A350.

The most noticeable change from the A320/330/340 generation is that the cockpit now contains additional displays besides the usual line-up, Figure 1. These are for the Onboard Information System, OIS, displays which are displaying Electronic Flight Bag applications from stowed laptops. 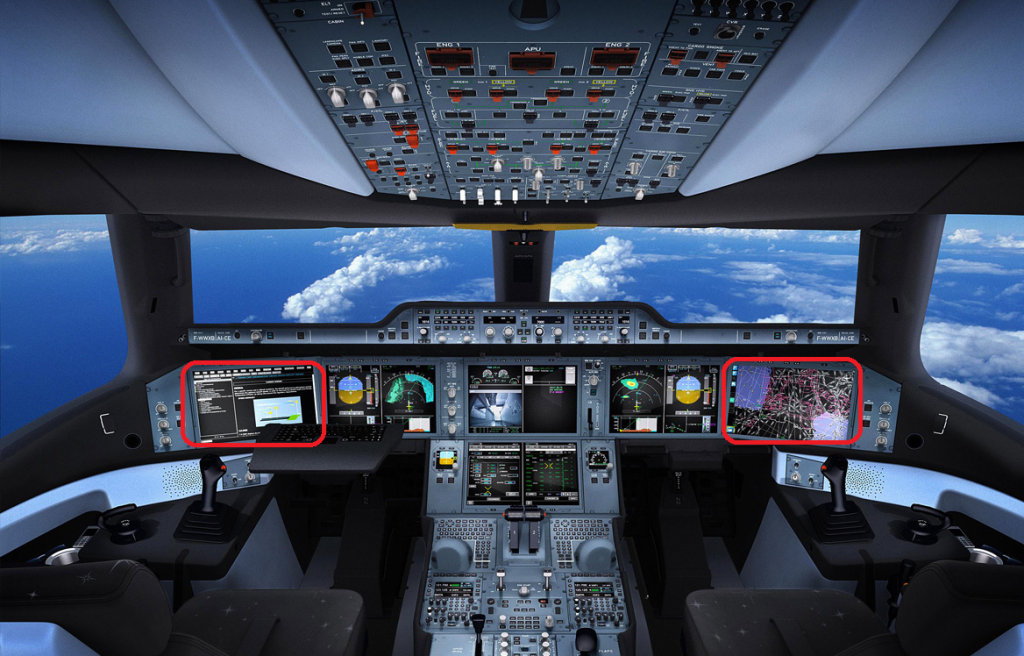 Figure 1. A350 cockpit with the six displays where the outer house the OIS. Source: Airbus. Click on figures for better veiw.

The changed system architecture comes from A380 but with further refinements. One of these is the use of six identical large displays (A380 has eight normal standing avionics displays and two large OIS displays on the sides), making information sharing easier as system screens can be moved around the displays more freely as all have the same display format.

So can information from the OIS for e.g. a Take-off performance calculation be put on the upper central display for discussion between Captain and First Officer.

The major difference from A380 is how the screens can be moved around in the cockpit, practically all information seen in Figure 2 can be reconfigured to be shown on another display in case of display failures or the need to share and discuss information.

Figure 2. A350 cockpit with the six displays and their normal functions. Source: Airbus.

The information on the screens is manipulated by two Keyboard and Cursor Control Units, KCCU, Figure 3. 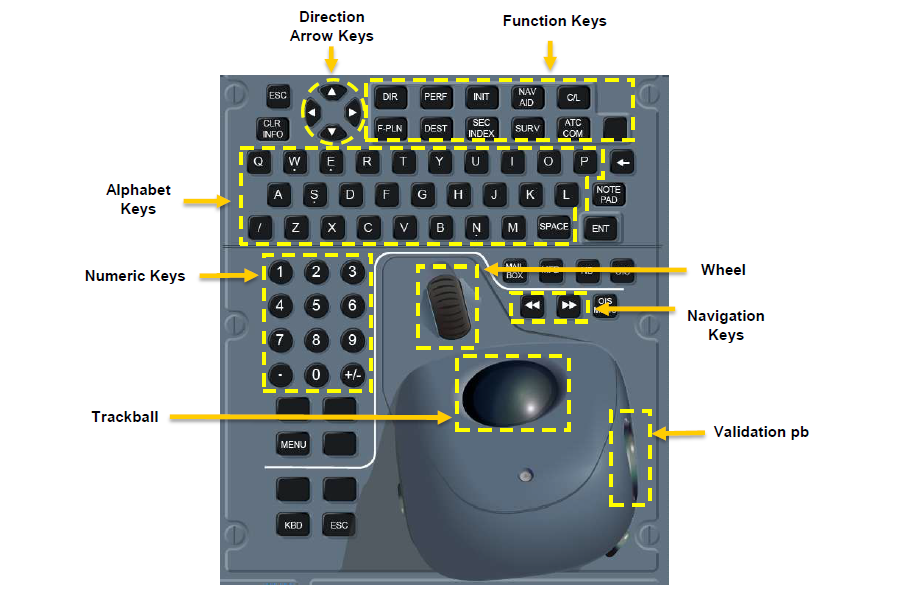 The advantage with these compared to present generation input to the aircraft’s Flight Management System (FMS) is that these can control the information on all screens, also the OIS. The keypads on today’s Multifunction Control and Display Unit (MCDU), which control the FMS, they can only change information on the MCDU’s own screen, Figure 4. 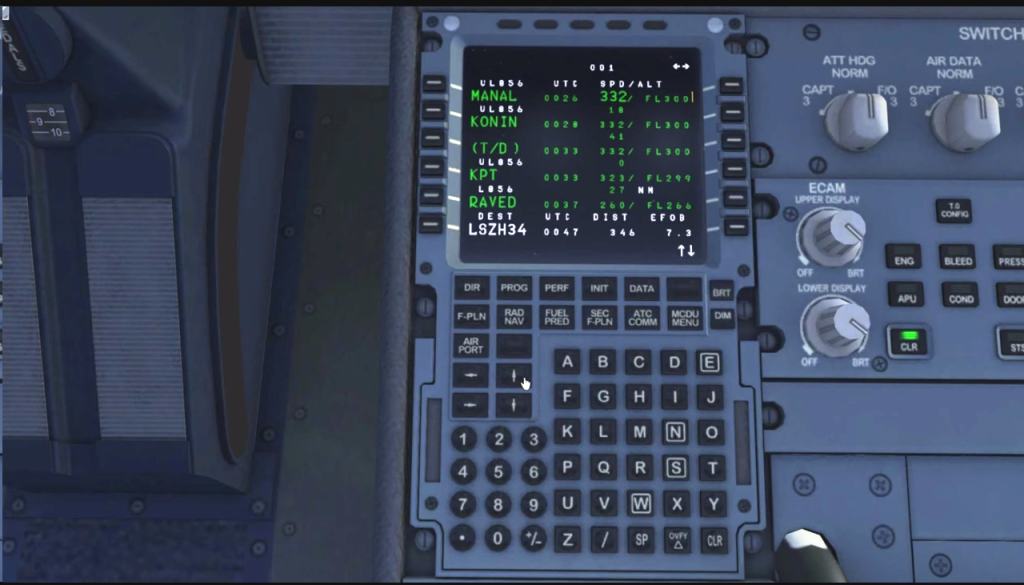 Figure 4. MCDU from Aerosoft A320 simulator I used for my training. Source: Aerosoft. Click for better view.

This greater flexibility together with a more logical display of information from the FMS in a tabbed interface makes programming of the aircraft for the flight easier (Weights, Speeds, Flight plans, Radio aids, Fuel etc), Figure 5. 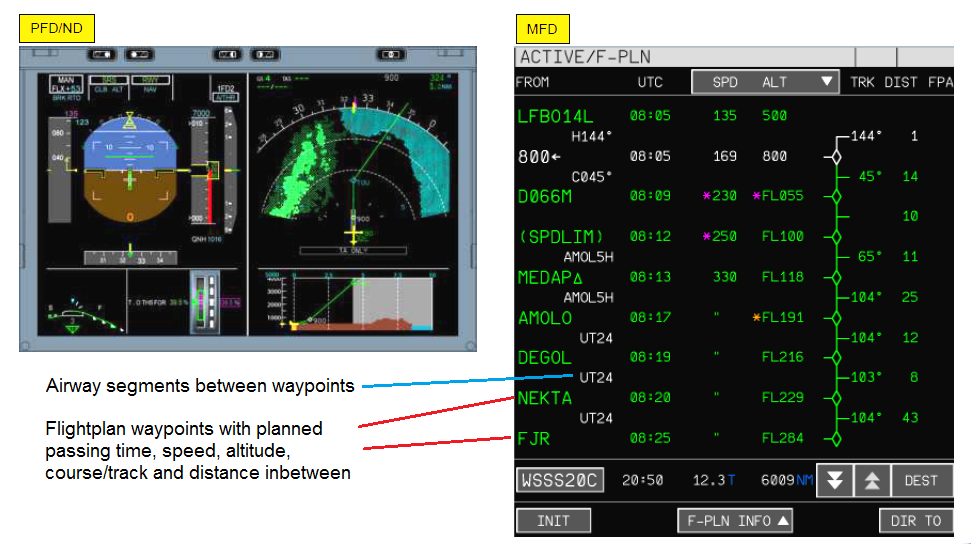 Both the MCDU in Figure 4 and the MFD (Multifunction Display) in Figure 5 show parts of flight plans. As can be seen in Figure 5 it is much easier to read the A350 information, among other things Track (TRK) is shown between waypoints which is not done on a MCDU.

The cursor is also moving to next logical position when one hits ENTer (ENT on lower right side of keypad) to confirm a KCCU input which makes navigation in the pages simple. Navigation on the classical MCDU takes some getting used to, it uses an “enter in scratchpad” and “then allocate” principle for entering information. To move the cursor between displays on A350 one just rolls them over to the next display, simple and fast to learn.

Inputs with the KCCU is made by clicking with the right mouse button (Validation pb) on the info, then entering the information. When hitting ENTer on the keyboard or a second click with the Validation (mouse) button the cursor moves to the next item in check-lists or input screens, it becomes natural immediately.

For working with the OIS there are two keyboards stored above the pedals. These can be dragged back to be easily reached when in cruise. The keyboard can not be used to manipulate information on any other system other then the laptops that control the OIS.

The normal use of the six displays is shown in Figure 6. New display areas are the lower parts of the pilots Primary Flight Display, PFD, and Navigation Display, ND, and a Mailbox for communication with ATC over ATC datalink or ARINC 623 communication protocols is added over the Warning Display. 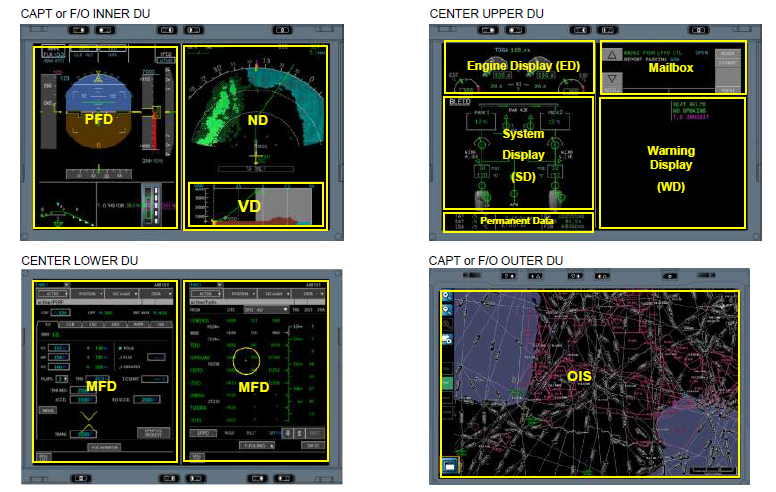 The improved Primary Flight Display, and Navigation Display, can be seen in more detail in Figure 5. It has now flaps and trim information underneath the PFD and the ND has a vertical display of the flight plan including a terrain profile from the Terrain Awareness and Avoidance System, TWAS. Having the vertical display of the aircraft’s planned path is a big improvement to the horizontal only display of earlier aircraft generations.

The engine displays have also been improved. Previous generation displays mixed GE/CFM’s N1 thrust setting style with Rolls-Royce’s and Pratt & Whitney’s EPR principle. This made the display dependent on the engines that were fitted to the aircraft one flew. If one flew an A340 with CFM engines one day and a Trent 700 equipped A330 the other, one would change the way one would work with engine thrust.

A380 introduced Airbus generalized thrust display where 100% is full thrust, much easier to understand.

A350 continues this much easier to understand thrust setting principle and display, Figure 7.

The flight phase which has the most incidents is the landing phase, especially during the braking phase and the turning off to the taxiways. Airbus has worked on several improvements to reduce the risk of landing incidents, ranging from warning systems for runway overrun (becoming active on the landing’s final, called Runway Overrun Warning, ROW) to immediately applying max braking with Runway Overrun Protection, ROP, should the pilot not honor the warning and go around for a better approach or alternate runway.

The useful Brake To Vacate (BTV) has been made standard on A350. By inputting runway condition to the Onboard Airport Navigation map and selecting what runaway exit one wants to use, BTV calculates and applies optimized auto-braking to have 10 kts ground speed 50 m before chosen taxiway, Figure 8. It saves brakes and the aircraft will leave the runway faster. 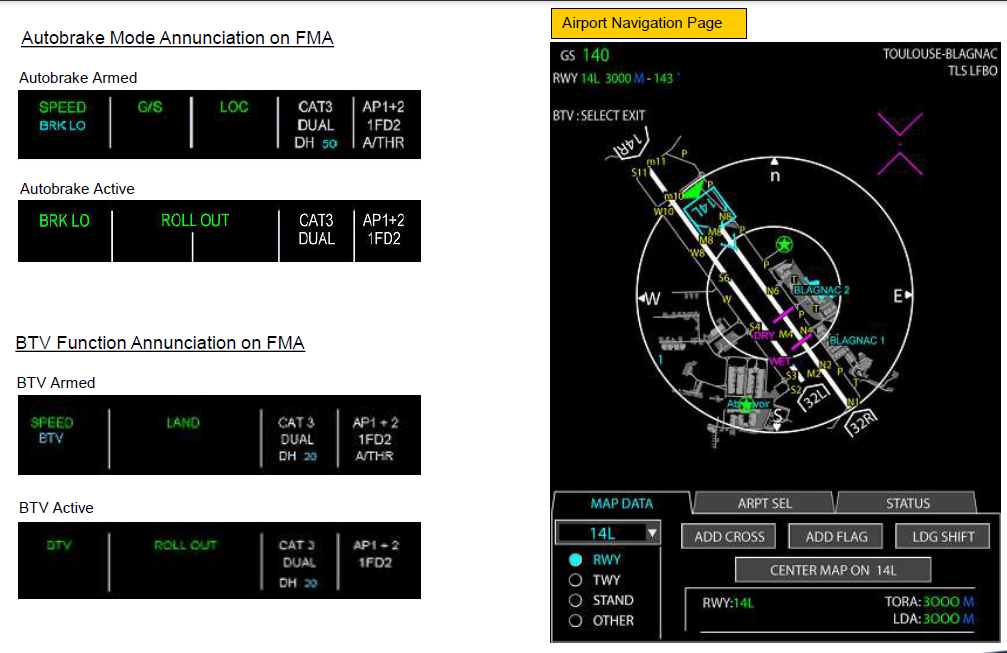 Figure 8. A350 autobrake function and Brake To Vacate displays on PFD and ND. Source: Airbus. Click for better view.

My landing was done with BTV set to the M2 exit on Toulouse Runway 14L and it worked perfectly (M2 is at end of Runway 14L in picture. BTV is showing two magenta lines for min Dry and Wet turnoff in this picture, exit not yet selected).

A350 has inherited most system functions for the flight deck from A380 but these has been further refined to act in an even more intuitive and seamless way. The common type rating with A330 should therefore be no problem. The system functions which are changed are improvements of how things are done in A330, easier and more intuitive to accomplish. Therefore one learns these quickly.

During our media test flight none of the test pilots had any problems manipulating the improved FMS. Once the principle was clear it was natural to do it with a trackball and enter instead of the old fashioned way it is done on today’s MCDU. With the FMS interface being the largest change from A330 the other improvements are even easier to digest.

← Pontifications: re-engining airliners and the A380
Widebody sales prospects this year →