Airbus has got off to a slow start for A320neo and A350 production this year. The Airbus Hamburg and Toulouse airfields are filled with A320neo aircraft waiting for engines and the A350 Final Assembly Line (FAL) in Toulouse has 40 aircraft in different states of readiness but very few are being delivered. Out of target of 50 A350 delivered in 2016, a total of nine have been delivered to customers so far. 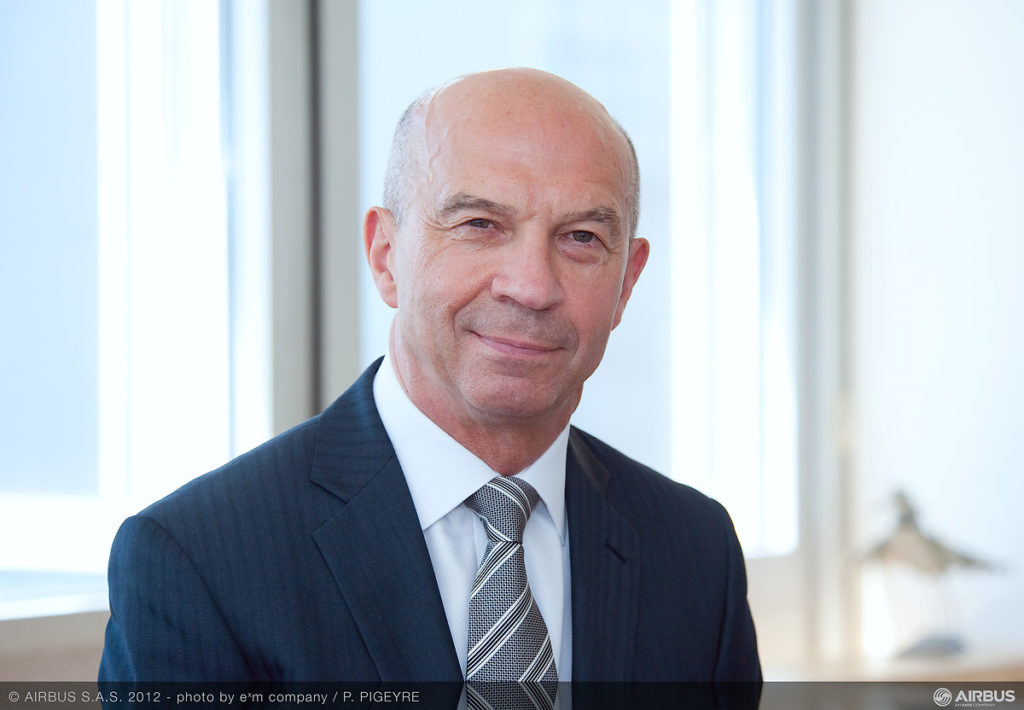 “We have been making gliders for some time now,” said Airbus COO Tom Williams in an Airbus briefing in Hamburg,”but that is about to finish. We are getting delivery of engines from our partner Pratt & Whitney, which has a fix for a prolonged starting time and we have fixed other issues for the A320neo with software updates and changed procedures”.

“When it comes to A350 we have enough aircraft in final production ready for customer delivery after cabin installations,” Williams said. “Now we just got to work through some persistent supplier problems for the cabin side.”

The A320neo problems
The A320neo problems with their Pratt & Whitney engines were discovered rather late in the test flight program.  The engines are suffering from an increased bowing of the engines rotor axis when cooling down after a mission. With the close tolerances of modern jet engines, this can cause compressor blades to rub the casing.

The fix prepared by Pratt & Whitney involves covering the compressor blade tips with a special abrading tip surface (so that the blade can create its own tip clearance by deliberate rubbing without damage to the blade) and stiffening the flexible mountings of the engine’s rotor axis. With these changes and adapted software the start-up times for the engines shall be very close to those for the previous generation of engines.

Pratt & Whitney and Airbus have also got a handle on how to avoid and deal with the spurious warnings that the engines surveillance software was generating. With a recent software update and revised operational procedure, this should not cause any operational disturbances anymore.

The A350 problems
The A350 has been plagued with a slow ramp up of production since start of deliveries in December 2014. Initially this was due to normal issues with traveled work, which meant some tasks that were not finished in earlier production steps had to be completed during final assembly. The amount of traveled work declined considerably once the production went into batch three aircraft with MSN21 (production number 21) late last year.

The base A350 aircraft causes few recent headaches in production. What has not improved is the situation with cabin suppliers of lavatories and seats. There has been continuing quality and delivery problems for these two items.

There would have been no major difference if these have been selected from Airbus catalog items (the A350 standard selection) or whether the items were to have been supplied to Airbus as Buyer Furnished Equipment (BFE, the customer selects and buys, e.g., a seat and put it at Airbus disposal for installation).

Airbus has spent considerable effort to try and improve the situation but so far there has been no breakthrough. The company is confident, however, that one has built enough extra resources (people at suppliers, extra cabin installation tent hangars, extra installation teams) that the year’s target of 50 deliveries is achievable.

The situation is helped by the fact that he A330 production is going through a dip to six aircraft per month ahead of a ramp up again when A330neo deliveries start in 18 months. The A330 and A350 share cabin installation hangars and resources and the lower activity for the A330 will help with the recovery of the production rate for the A350.

“At the end of the year we expect to be at the promised 50 aircraft after a lot of extra effort,” said Williams.

17 Comments on “Airbus will recover 2016 production”