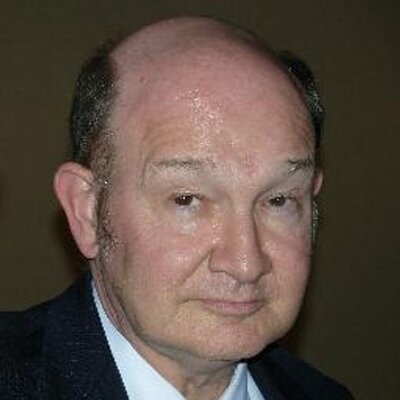 May 17, 2017, © Leeham Co.: The US airline industry remains uncertain where the Trump Administration is going, said Adam Pilarski, chief economist of Avitas Aviation, at the annual Airfinance Journal conference in New York.

“There are huge differences  between candidate Trump and President Trump,” he said. China was  not declared a currency manipulator. There is no border wall. The US embassy has not been moved to Jerusalem.  Trump now supports ExIm Bank and NATO.

“Let’s not get too involved in what he said, because he didn’t mean it,” said Pilarski.

Pilarksi noted that there are a “plethora” of billionaires and generals in the government (and as aside, he observed there have been 12 generals who went on to become president).

The Trump administration is pursuing a zero-sum game in which the US is total unpredictable.

“This is a good strategy if you play a zero-sum game,” Pilarski said.

Pilarski predicts there will be bigger budget deficits and increased inflation from Trump. There might be more productivity and fewer regulations.

Manufacturing jobs are not coming back to the US.

“Forget it, it’s not going to happen,” Pilarski said. Boeing will be using fewer workers because it will increase technology.

There will be little change in Open Skies because the government stops new competitors (witness the multi-year effort by Norwegian Air to serve the US).

Profits at US airlines will decline, Pilarski predicts.

The proposed Border Adjustment Tax is nothing more than a tariff and bad idea, Pilarski said.

The proposed reduction in corporate incomes taxes will lead to larger deficits and harm the economy, he predicts.