The “Blade” aircraft is a modified Airbus A340-300, where the outer wings have been replaced with special laminar flow wing sections. We will spend a couple of Corners to understand why this research is done and why it’s important. 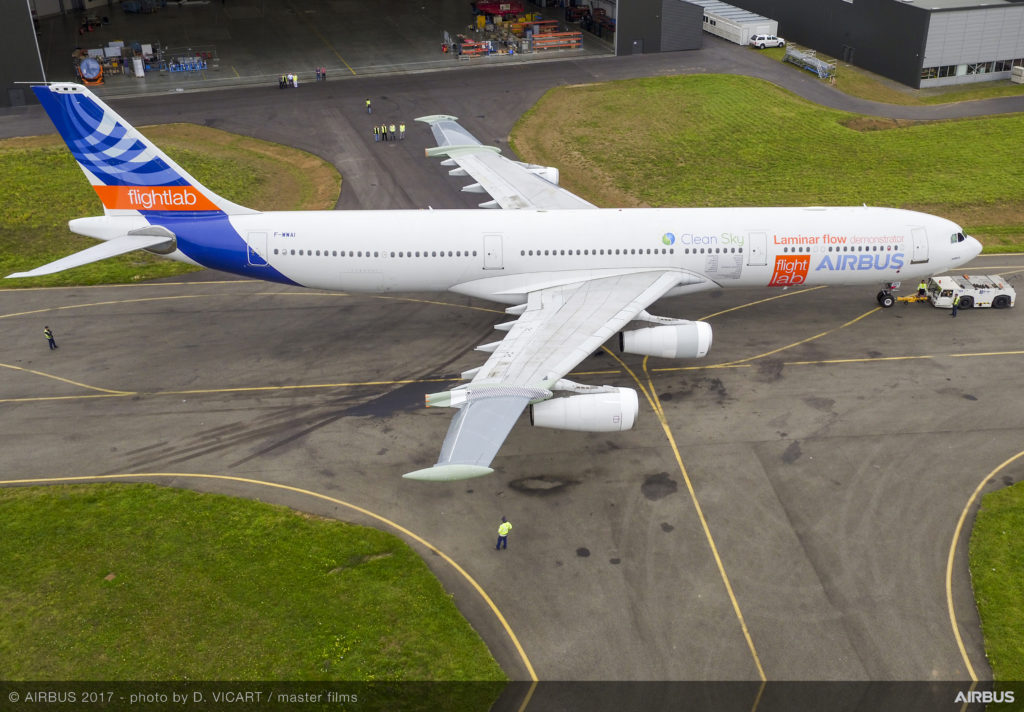 The drag force of an aircraft makes it necessary to have engines on the aircraft, generating thrust to offset the drag. The higher the drag, the higher the fuel consumption.

Aircraft drag has two principle components for subsonic airliners. The drag due to size, called parasitic drag, and drag due to weight, called induced drag.

The airflow near the aircraft skin is turbulent on more than 95% of the aircraft surface at these conditions. Turbulent flow creates more drag than if the surface could be made so the flow stayed laminar.

It’s difficult to create aircraft surfaces that keep the airflow laminar over a larger proportion than 5%-10% of the aircraft surface. When the air hits, for example, a wing’s leading edge, the flow starts as laminar, but then quickly (within inches) turns turbulent.

To keep the flow laminar over a longer distance, one needs a smooth surface and a special curvature of the wing profile. This is what is researched with the Blade aircraft. It has special “laminar flow” outer wing sections, Figure 2. 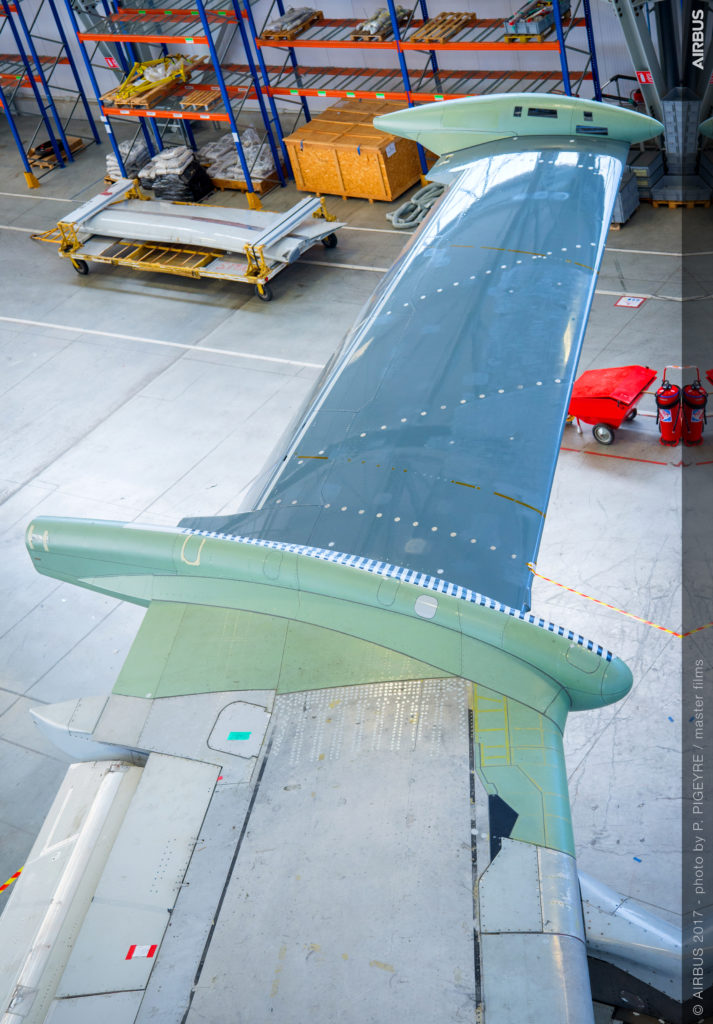 How such surfaces are done and why they are difficult to introduce on production aircraft, we will cover in the next Corner.

← American wants to decide A350 fate within six months
Pontifications: 49 years ago, the first 747 rolled out →