October 06, 2017, ©. Leeham Co: In the last several Corners, we wrote about research around laminar flow for aircraft. It’s research to lower the aircraft’s drag. Why is this important? How large are the different drag types and what can be done about them?

To find out, we will spend some Corners looking into the drag of an aircraft and what is done to optimize the drag for different aircraft types. 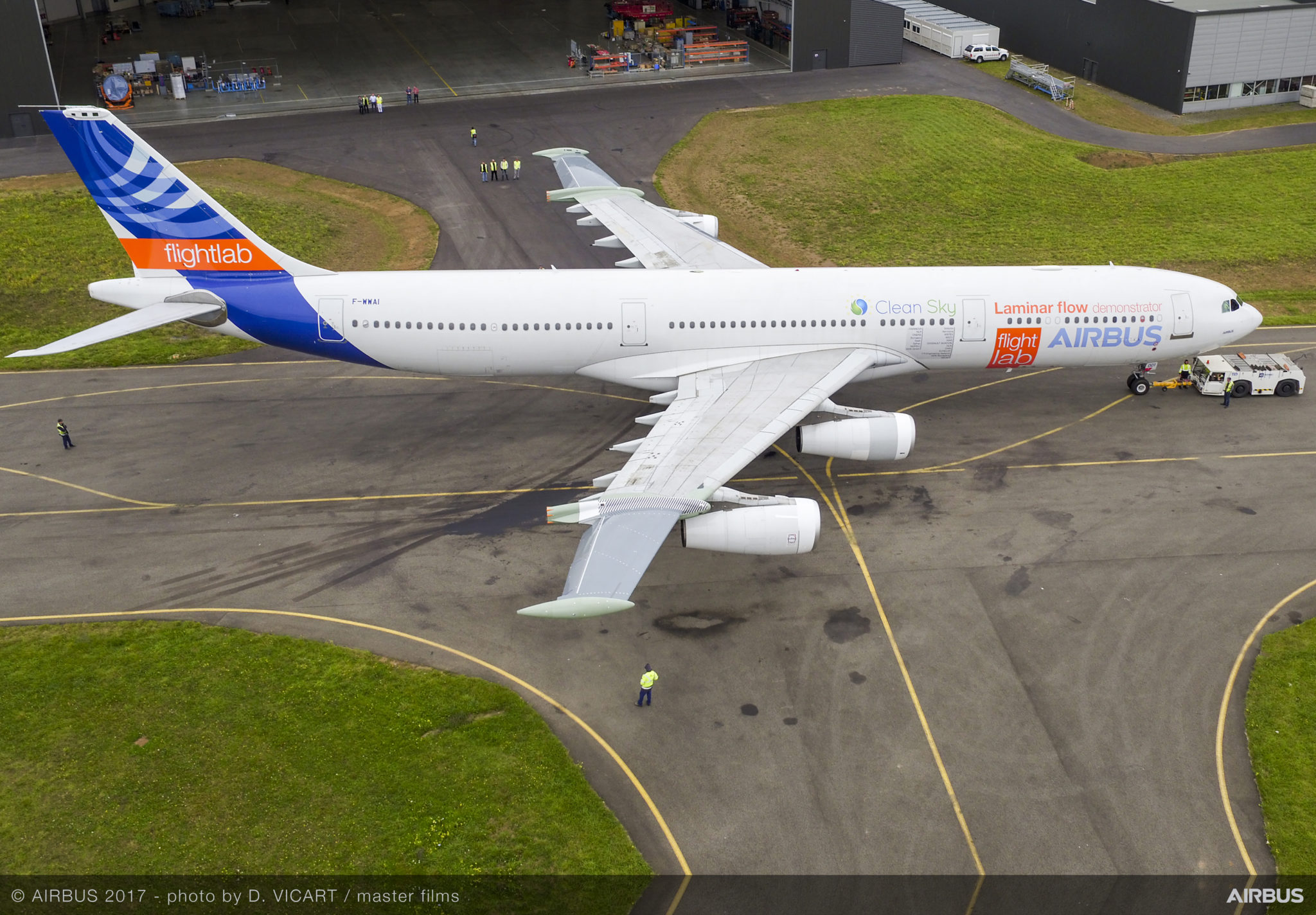 Figure 1. The “Blade” equipped A340-300, researching into lower drag for an airliner. Source: Airbus.

When an aircraft flies through the air, it generates drag. Drag is the force that tries to slow the aircraft down. Therefore, we need engine thrust to keep the speed constant.

In normal cruise flight, the thrust of the engines is exactly the size of the drag, but pulling in the opposite direction.

At the same time, the aircraft lift is exactly the size as the gravity force on the aircraft mass, once again in the other direction.

For each new generation of aircraft, the expectation is reduced fuel consumption and reduced CO2 emissions (directly proportional to the fuel burn).

Reduced fuel consumption can be achieved through more efficient engines, reduced airframe drag or both. This is why reduced drag is an important part of airframe development.

We will go through the important drag components, how important these are during different flight phases and what can be done to reduce them.

We will constrain the discussion to subsonic airliners. These have limited supersonic flow areas during cruise, and we will discuss these under transonic drag. But we won’t go any deeper into supersonic drag.

We will do the discussion as simple as possible, without losing the gist on how the drag is created. But we will not go into the detailed physics, and we will skip some drags that are less important.

In coming Corners, we will go through these drag classes and talk about how big a problem they are and what is done in modern airliners to keep them low.