October 31, 2017, ©. Leeham Co: Airbus Group presented its third quarter results this morning. Revenue was stable at €43bn, but orders were down 31% compared with the first nine months of 2016.

Operating profit was down 25%, mainly because of less A320neo deliveries, as engines are scarce. 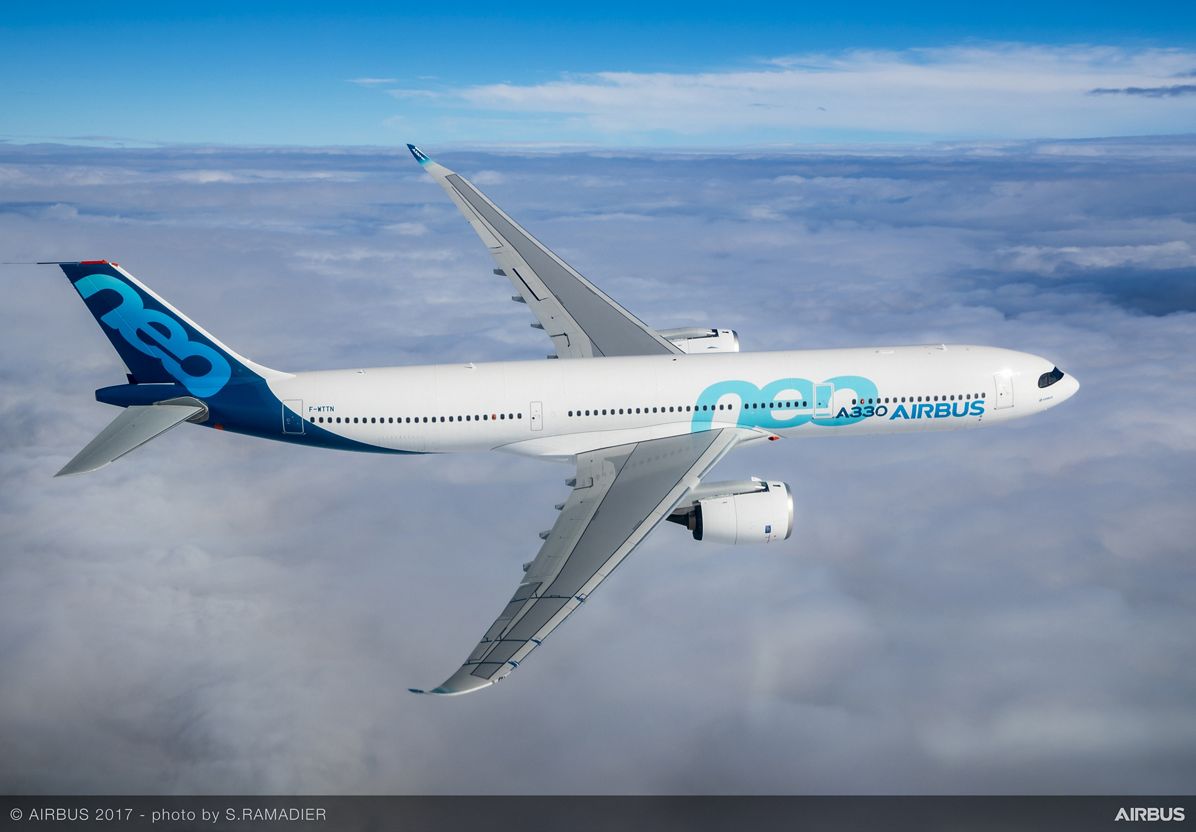 Orders were down 31% compared with the same quarter last year, with 271 aircraft booked compared with 380 last year. Airbus blames the lack of available delivery slots, but the disruption of the group’s sales units by the ongoing bribe investigations likely also plays a role.

The group warns in the third quarter press release for possible future “material impact on the financial statements, business and operations of Airbus” from the ongoing fraud investigations.

For 2017, the company confirms its present guidance, although the targeted 720 aircraft deliveries might be challenging.

Airbus planned 200 A320neo deliveries for 2017. Due to engine problems, where engines are delivered as spares to airlines instead of to Airbus, this is now a tough target. Deliveries to date are 90 A320neo.

The Pratt & Whitney engine issues are well-known. The company is testing fixes for the problems during the autumn. Airbus expects improved engines to be available for 2018 deliveries.

Recently there has been some maturity issues for the CFM LEAP engines as well, although these are of a much lower magnitude according to Airbus.

The A330neo flight test is now ongoing since the first flight, 19 October. Test progress is good so far. First delivery is planned for mid-2018 to TAP Air Portugal. Airbus expects to keep production at six aircraft per month over the A330neo transition.

Ramp up of A350 production is going to plan, with 120 aircraft delivered to date, of which 50 are this year. The new accounting rules (IFRS 15) will mean that actual production costs will be booked from 1 January 2018. This will increase the reported losses from the A350 ramp up phase. Cash flow will not be affected.

The A350 will deliver positive margins from 2020 as stated previously, says Airbus.

Nine A380s have been delivered in 2017. The order book supports production until 2019. The lowering of the production rate is causing smaller losses, which Airbus is working to minimize.

Airbus has delivered 12 aircraft during the first nine month of 2017, compared with 11 aircraft in the same period 2016. Negotiations with the customers are ongoing to reach an agreement over deliveries and final capability for the aircraft. Accrued loss provisions for the year stand at €150m.