New pictures of the changed Sharklets for A350

November 01, 2017, © Leeham Co: We exclusively revealed last week that Airbus is working on new winglets for the A350 series. The new Sharklets were caught during flight-testing on Airbus A350 test aircraft, MSN001.

Jujug Spotting in Toulouse has provided us with new, better photos of the tests. With these, one can better estimate the changes and their effect.

The new photos show the original Sharklet A350-900 (performing Vietnam Airlines delivery tests) and the new Sharklet equipped MSN001. They are shot from the same angles (Figure 2 and 3).

By it, it’s possible to draw conclusions about the changed dimensions and shape. We have also got new information about their introduction. 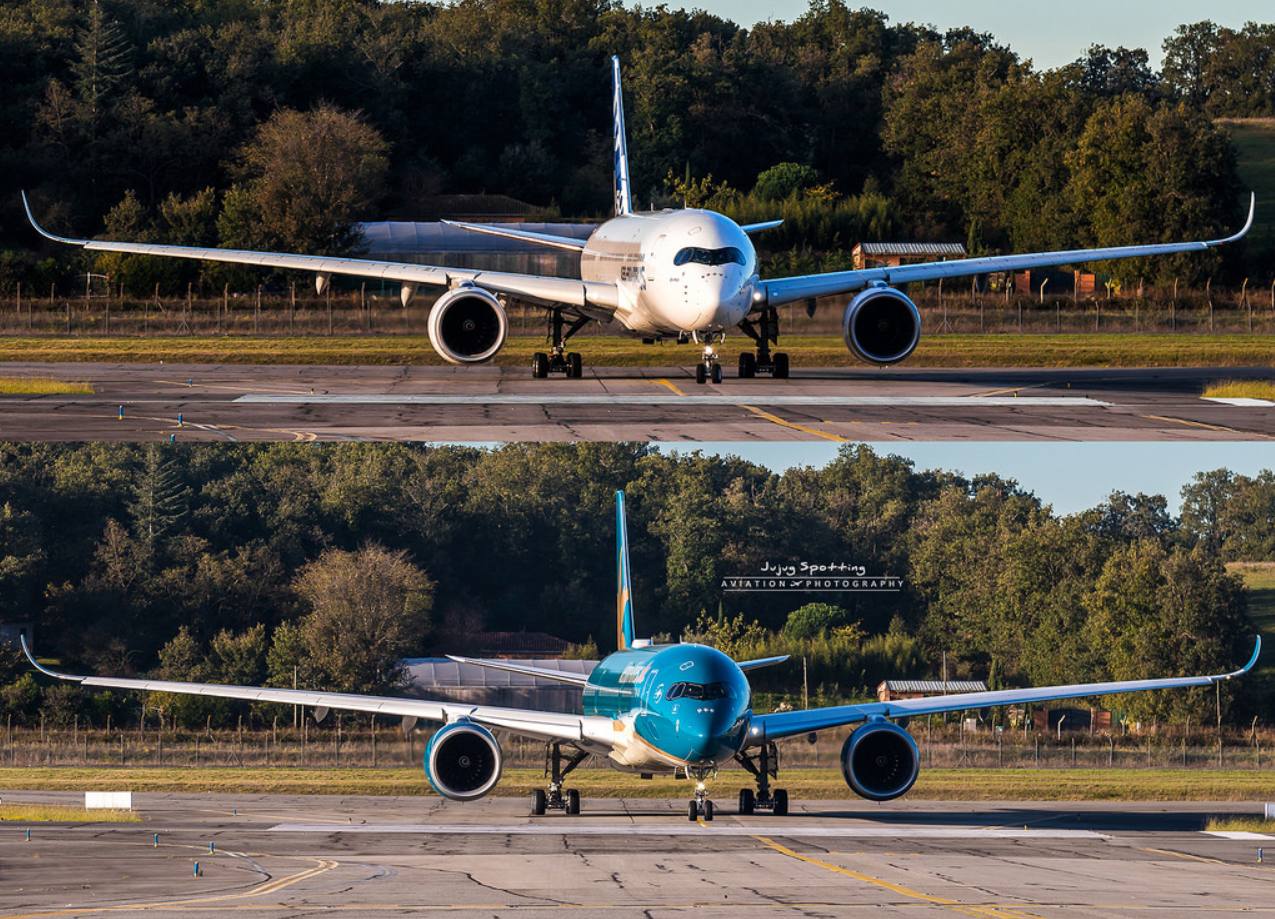 Figure 2 clearly shows the extra height of the changed Sharklets. The new variants are also squarer in their curvature than the original design.

Figure 3 makes it possible to see the difference in shape between the original and the new winglet. 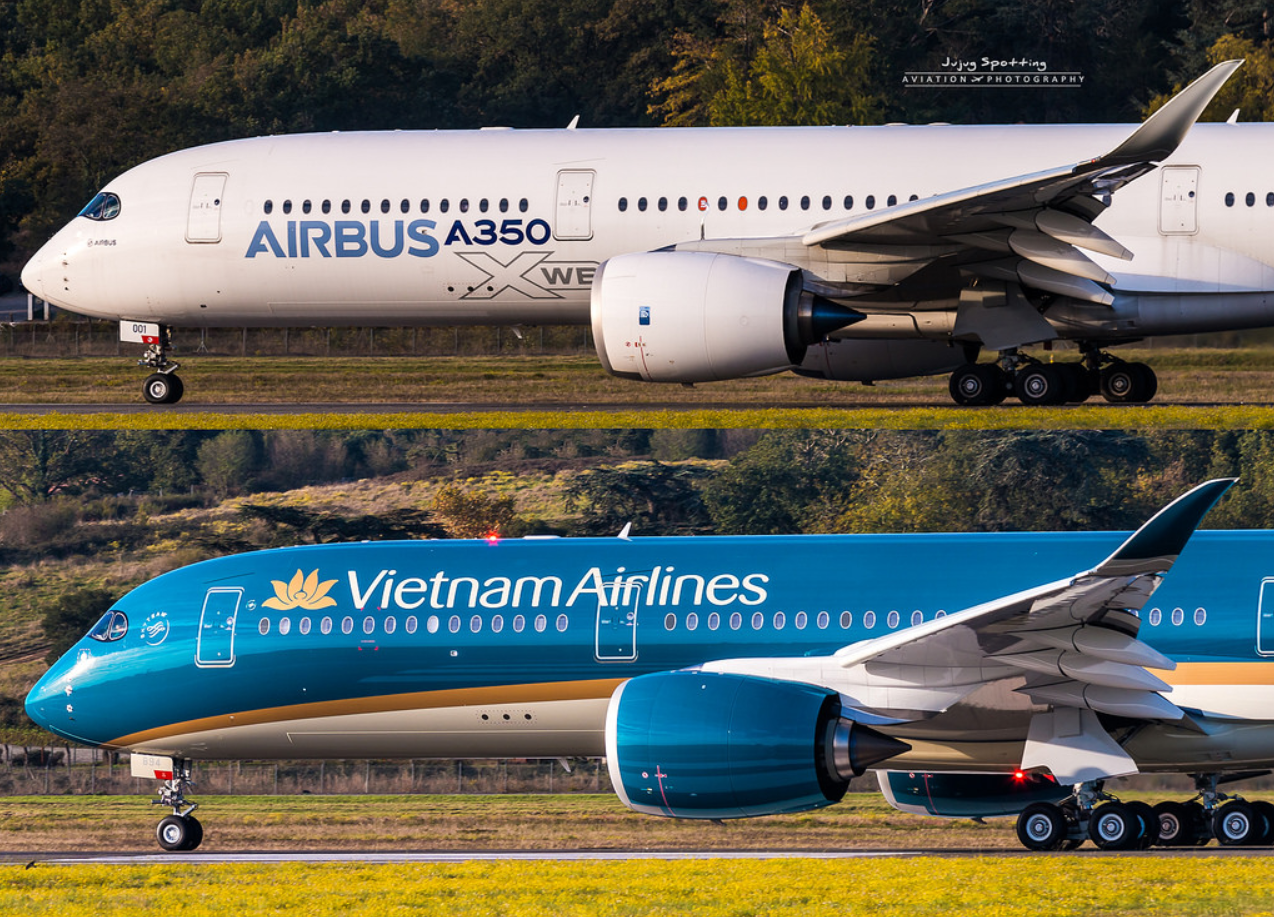 Figure 3. A350-900 side view with new Sharklet (top) and the present model (bottom). Source: Jujug Spotting.

The original and new winglets don’t have the same form. The reason is, the wings are not the same. To understand why, we need to understand how winglets work.

Wing extensions, like Sharklets, use the winglet device to change the spanwise pressure distribution of the wing. It’s the cooperation of the winglet and the wing that gives the air the impression the wing has a longer span than the physical span. The new span created with the wingtip extension is called the effective wingspan.

There is a widespread misunderstanding that winglets are designed to change the way the wingtip vortices are flowing. This is mixing cause and effect. The winglet and wing changes the complete flow around and behind the wing. This total change of the flow pattern is what reduces the drag, not any local change in the vortices around the wingtips.

An alternative way to understand the lift force is by summing the difference in pressure on the wing’s upper and lower surfaces. This is the same physics at work. The acceleration of the air molecules downwards close to the wing on the upper surface, causes a thinning of the air, which creates the low pressure.

The opposite happens on the wing’s lower surface. The acceleration pushes the molecules closer together, increasing the pressure.

The difference in pressure makes the air molecules wanting to slink around the wingtip, causing the air sheet traveling downward to roll up around the wingtips, Figure 4. The energy consumed by this circular movement is the induced drag. 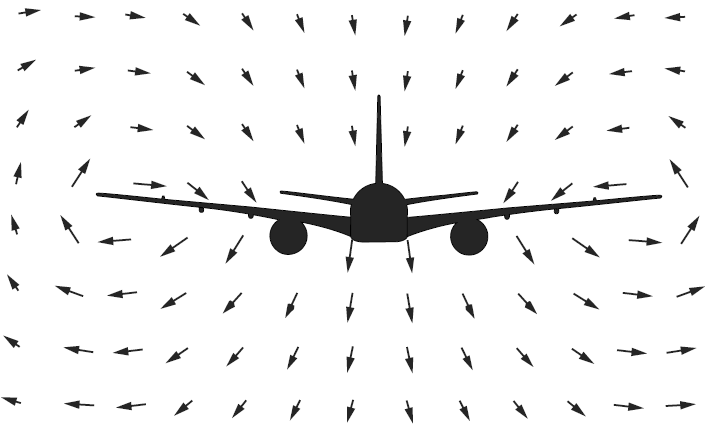 Figure 4. Flow behind an aircraft. From “Wingtip devices” by Doug McLean, Boeing.

The energy consumption is not limited to the rotation around the wingtips. The rotation is along the whole span of the wing. Changing the flow around 10%-15% of the outer span does not stop the global rotation we see in Figure 4. In fact, it could increase the disorder of the air, causing more energy loss, that is higher drag.

Ludwig Prandtl (1895-1953, a great German aerodynamicists) showed the minimum induced drag for a flat rectangular wing would be when the spanwise pressure distribution (called the spanload distribution) would have an elliptical shape. With more advanced wing forms, including winglets, the shape is modified but it’s still close to an elliptical shape, Figure 5. 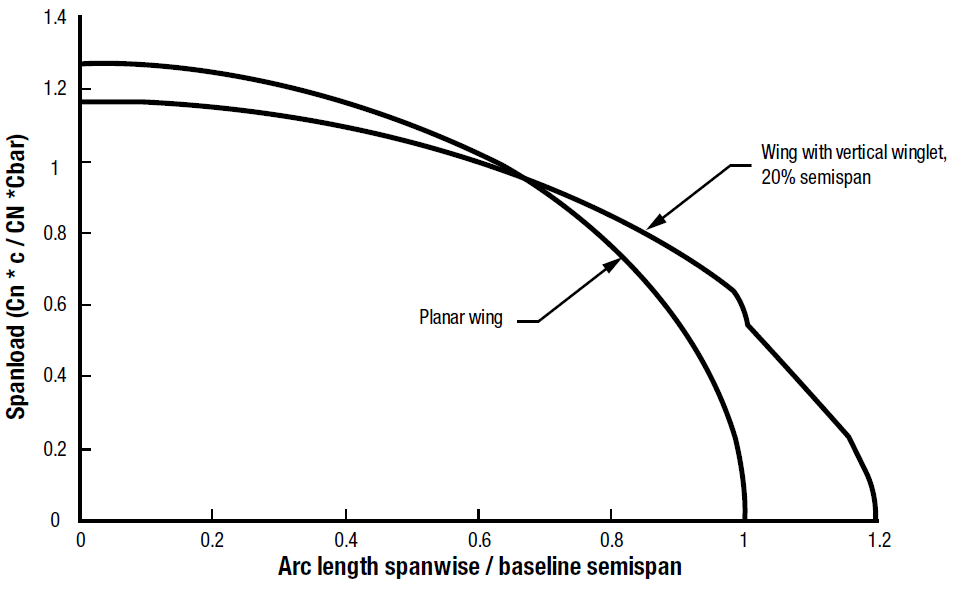 Figure 5. Ideal spanloads for a rectangular planar wing and a wing with a winglet. Source: “Wingtip devices“ by Doug McLean, Boeing

From Figure 5 we understand what we need to do for a lower induced drag for the A350-900. We need to change the complete spanwise pressure distribution of the wing, to a wider one. This will slow down the circular motion of the air around the wing.

This means the new Sharklet is designed together with changes to the wing, to get a new, wider spanload with a form which gives lowest total drag.

Airbus’ changed A350 wing and Sharklet

This is also what Airbus does. From the flight tests of the A350-900, Airbus knew there was potential to improve the spanload distribution for the wing. Such changes are normally done with adaptation of the spanwise twist of the wing. It was done this way for the A380.

For the A350, Airbus decided to combine a change of the wing twist with a taller, different shape winglet, to get an even wider and more optimal spanload distribution. The new wing and Sharklet shall be ready for the rollout of the first Singapore Airlines A350-900URL next year, giving this aircraft its longer legs. It will then find its way to the standard A350-900 and -1000.

← Airbus group 3Q results: Revenue stable but orders plunge
Why is Airbus A330-800 not selling? →

48 Comments on “New pictures of the changed Sharklets for A350”