February 9, 2018, ©. Leeham Co: In the last Corner, we discussed some further aspects of supersonic flow. Now it’s time to talk about the drag created by supersonic flow on an aircraft.

We will start with the full supersonic case this week, followed by the transonic case next week. 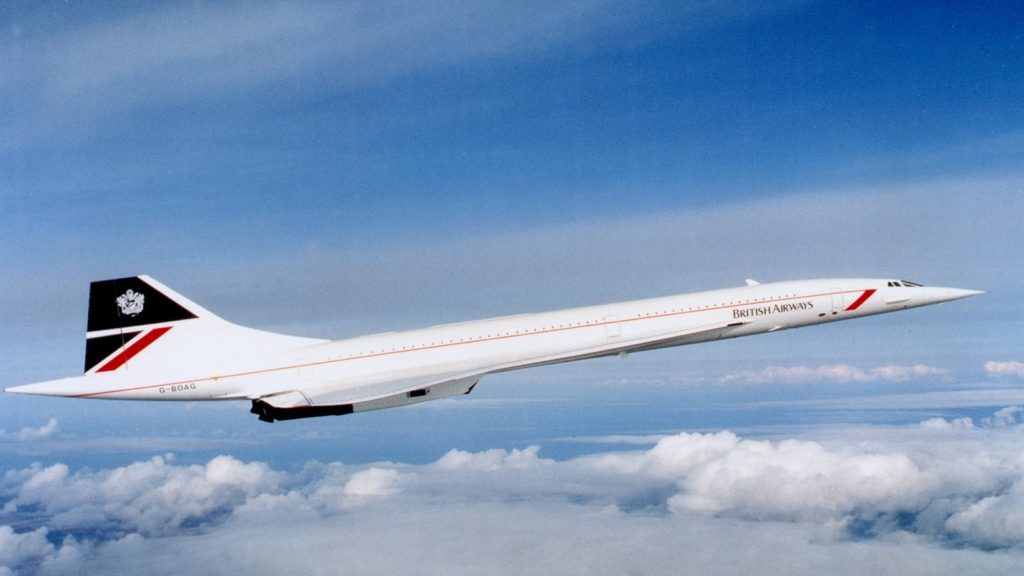 As both these drag components are coming from the pressure distribution over the aircraft when flying supersonically, they are separate from the drag due to air friction and drag due to air’s circulation in the spanwise direction, induced drag. We, therefore, have to add them to the other drag components when passing the sound barrier.

Volume wave drag is created by the compression and then the expansion of the air when an aircraft or an object passes through the air (with no angle of attack). In Figure 2, we have a slender body passing through the air at supersonic speed. 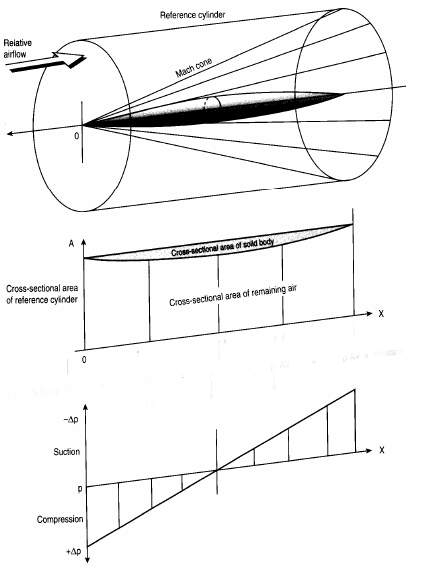 Figure 2. Slender body flying at supersonic speed through the air. Source: Stinton. The Anatomy of the Airplane.

As it’s flying supersonically, the air in our imagined cylinder ahead of the Mach cone has no idea of an object coming. Inside the Mach cone, the air is compressed by the body volume forcing the air to the side. At the body midpoint, the compression stops. From the midpoint to the finish of the object, the air expands and the pressure drops. As the air reaches the end of the body, it readjusts the pressure to the ambient pressure through a shock wave.

If we now think how the created pressures affect the body, we can see the compression will have a compression force against the movement in the first half, followed by a suction pressure force in the same direction after the body’s midpoint (there are also forces perpendicular to the direction of flight, but as it’s a circular body, these cancel out).

We have a pressure drag from these two components, which is related to how much the body is forcing the air to compress and expand. The volume wave drag force is strongly dependent on this compression and decompression of the air and how violent these movements are.

So, the higher the finesse of the body, the lower the drag. A normal airliner fuselage has a finesse of around 10. So, the volume wave drag is some factor of 1/100. In fact a drag coefficient of around 0.1, which is high. The total subsonic drag coefficient of this fuselage is around 0.025, so the volume wave drag component adds four times as much drag again.

Concorde had a fuselage finesse of around 20. The volume drag coefficient component of its fuselage would then be ~0.025. This is four times lower than for a normal airliner fuselage.

Wave drag caused by aircraft lift is also created by the compression and then the expansion of the air when a wing passes. This time the body has an angle of attack to the air. In Figure 3 we have a slender wing passing through the air. 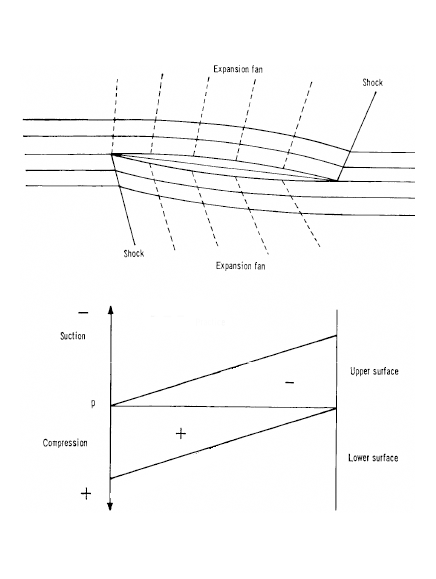 Figure 3. Supersonic wing flying through the air with an angle of attack. Source: Stinton. The Anatomy of the Airplane.

The angle of attack has the top leading edge of the wing at the same angle as the airflow, so we have no compression there. After the leading edge, the top surface falls away and we have expansion fans with lower static pressure over the length of the wing. At the end we have a shock, returning the pressure to ambient level.

On the bottom surface, we have compression and therefore an oblique shock at the leading edge, followed by gradually lower pressure due to expansion fans.

The pressure distributions, taken together, create lift in the vertical direction and drag in the direction of flight.

The wave drag from the lift is dependent on the Mach and lift divided by the wings cord, all factors squared. Once again, a long and slender wing is important for low drag. We have violent compressions and expansions, the gentler, the better.

In the next Corner, we discuss Transonic compressibility drag.