Airbus: We should fly like geese to save fuel and CO2

November 19, 2019, ©. Leeham News: Airbus presented a real innovative idea yesterday at the Dubai Air Show to reduce the environmental footprint of civil air transport. In the future we should fly like geese, it saves both fuel and CO2 emissions.

The airframer is starting a program to explore how the geese reduce their energy consumption while flying long distances. They fly in each other’s up-wash. This is to date the most innovative idea in the airframer’s quest to reduce air transport’s environmental footprint. Is it the most unrealistic? Perhaps not. 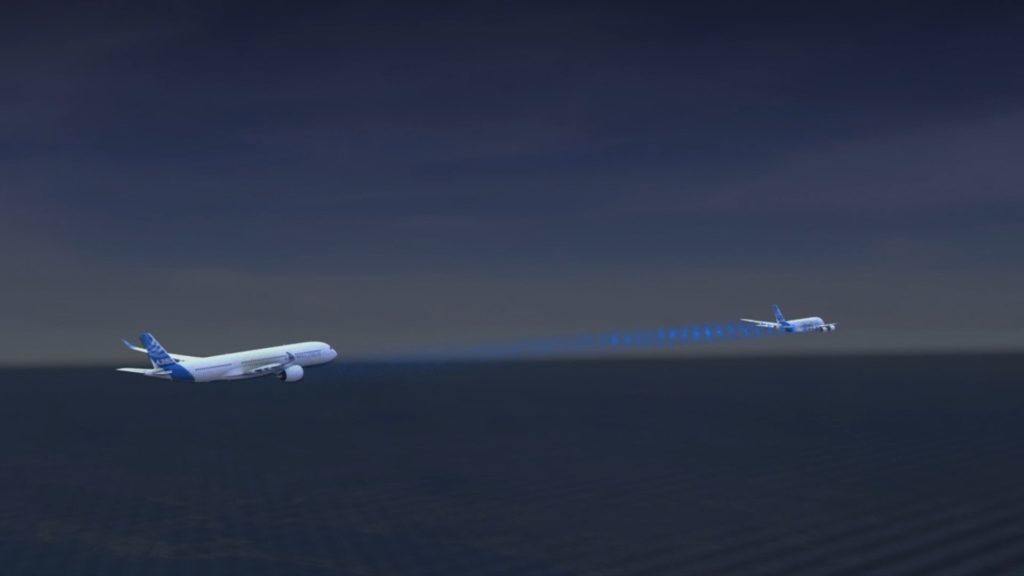 Airbus has started a demonstrator program it calls fello’fly. It says:

“Airbus’ fello’fly project aims to demonstrate the technical, operational and commercial viability of two aircraft flying together for long-haul flights. Through fello’fly, a follower aircraft will retrieve the energy lost by the wake of a leader aircraft, by flying in the smooth updraft of air it creates. This provides lift to the follower aircraft allowing it to decrease engine thrust and therefore reduce fuel consumption in the range of 5-10% per trip.”

The principle of using the bird ahead’s upwash is shown in figure 2. 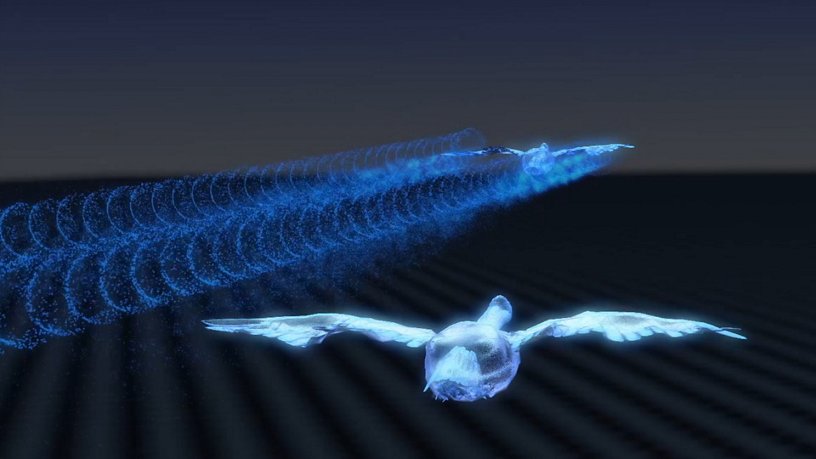 Figure 2. The follower bird flies in an upwash from the leading bird. Source: Airbus.

It this realistic? At least as realistic as the inflated expectations around electric and hybrid aircraft fixing the environmental problems of air transport. To gain 10% in fuel burn using these principles will take huge investments in research and development and the results are not guaranteed before we pass the next decade. For the “flying astern” Airbus expects a faster return:

“Airbus is due to commence flight tests with two of its A350 aircraft in 2020. Given the high potential for a positive environmental impact for the industry, Airbus is targeting an ambitious timeline for a controlled Entry-Into-Service (EIS), which is expected before the middle of the next decade.”

There are many problems involved but also advantages. Let’s start with the advantages: 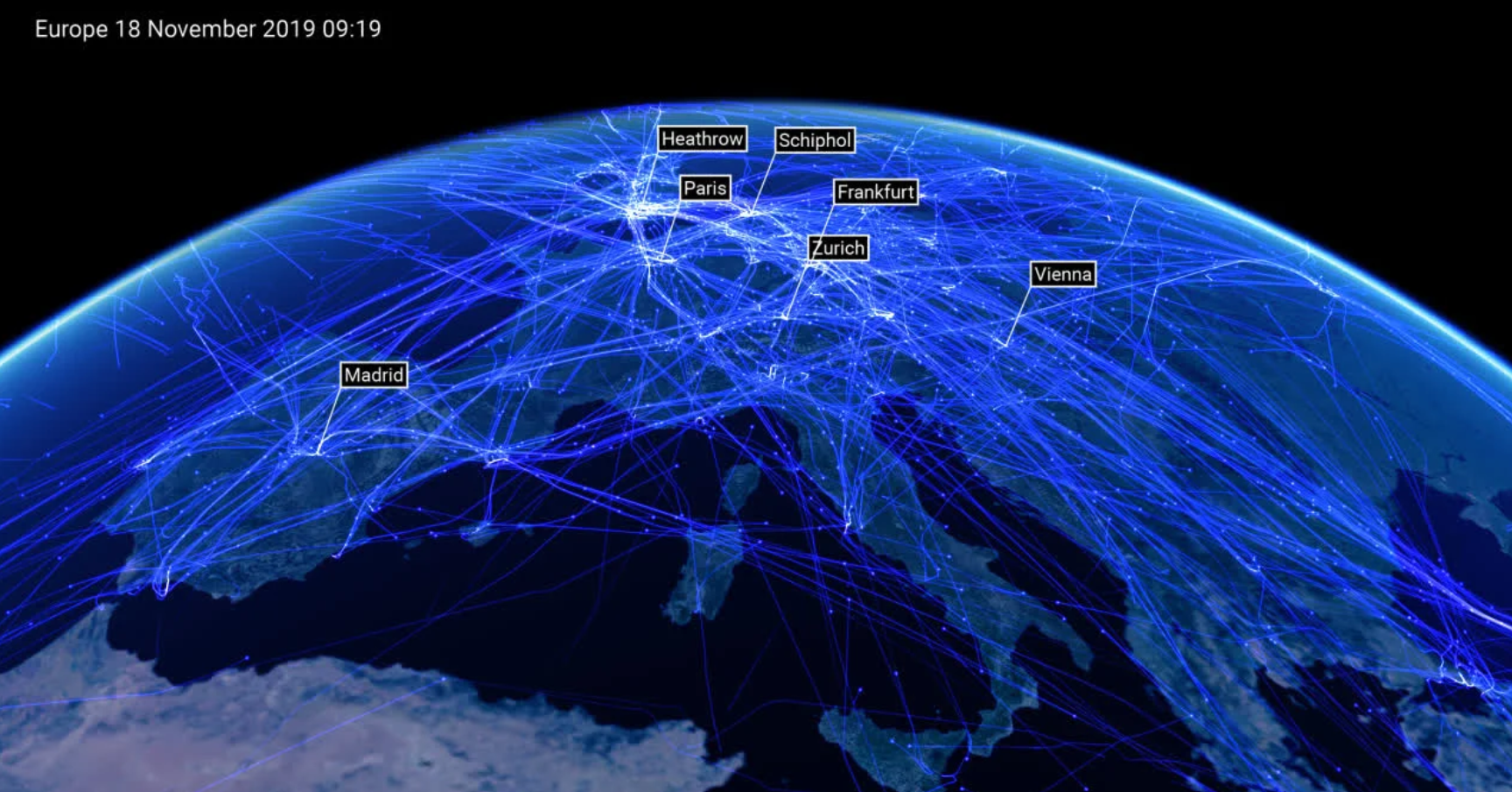 The fello’fly idea can seem far-out. For promising a gain of 5-10% in fuel consumption, and by it CO2 emission, and a reduction in air traffic congestion it’s worth a thorough vetting.

58 Comments on “Airbus: We should fly like geese to save fuel and CO2”