April 17, 2020, ©. Leeham News: We continue the summary of the series why e in ePlane should be more about environment focus than electric aircraft. 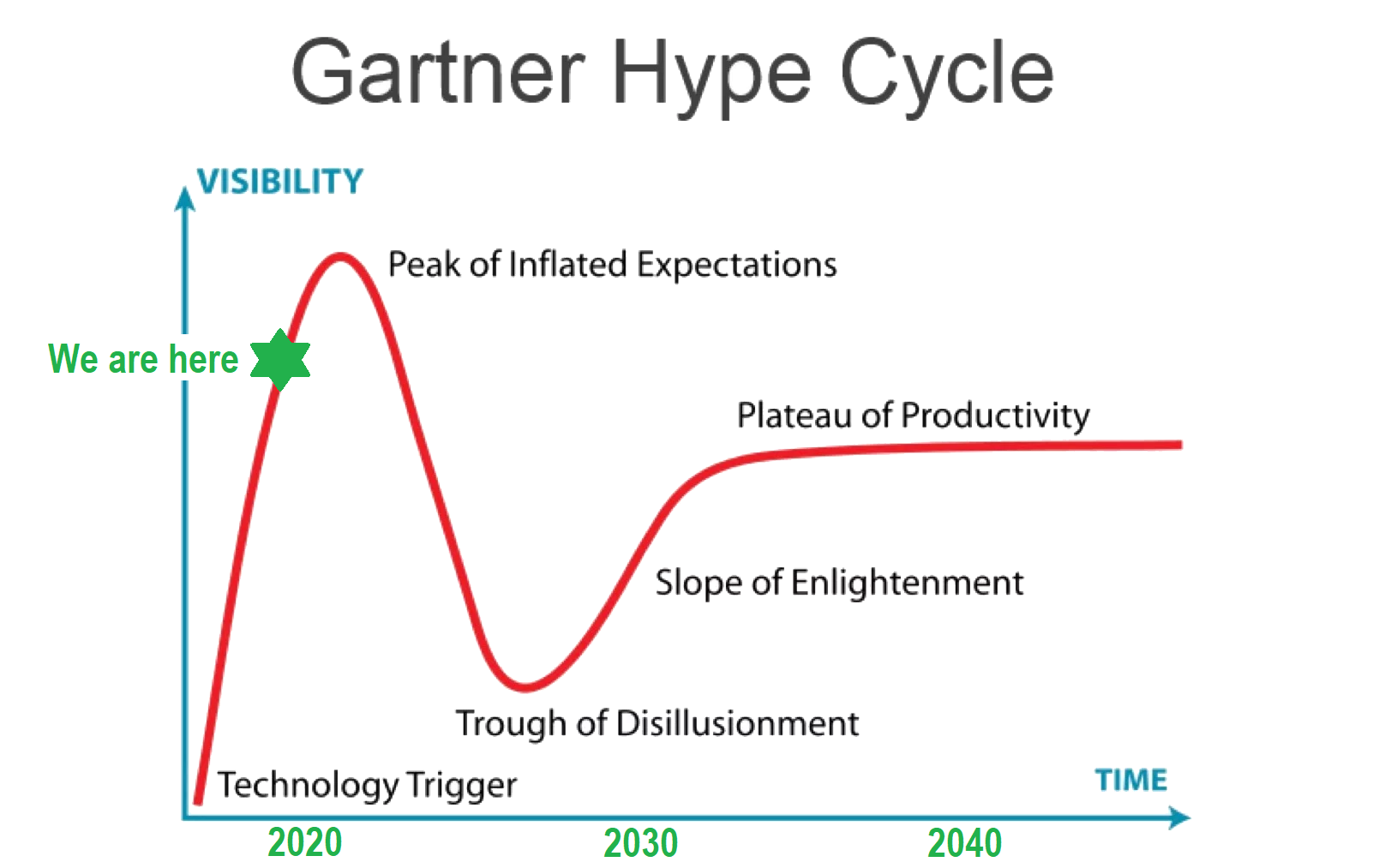 We summarise our insights from the series with the highest hanging fruit last week and now continue with more attractive opportunities for environmental progress:

The above lists the areas where our attention and money should be. For several technologies, this is not the case.

Instead, we have 200 projects chasing high hanging fruit. This is also consistent with the Gartner hype curve (Figure 1), the hyped technologies attract the attention and more realistic approaches are neglected.

← Can a passenger airliner run as a freighter with today’s tariffs? Part 3.
Pontifications: What shape and how long will recovery take? →

35 Comments on “Bjorn’s Corner: Why e in ePlane shall stand for environment, Part 18. Low hanging fruit.”