September 14, 2021, ©. Leeham News: Boeing released its yearly commercial aircraft demand forecast today. Over the next 20 years, the demand for single-aisle aircraft is past pre-covid levels at more than 32,000 aircraft, with widebodies down 8% compared to 2019 at 7,500 aircraft, Figure 1.

The forecast for freighters is up at 890 aircraft making a total of 43,600 aircraft until 2040, the level of the 20 years forecasts before the pandemic. 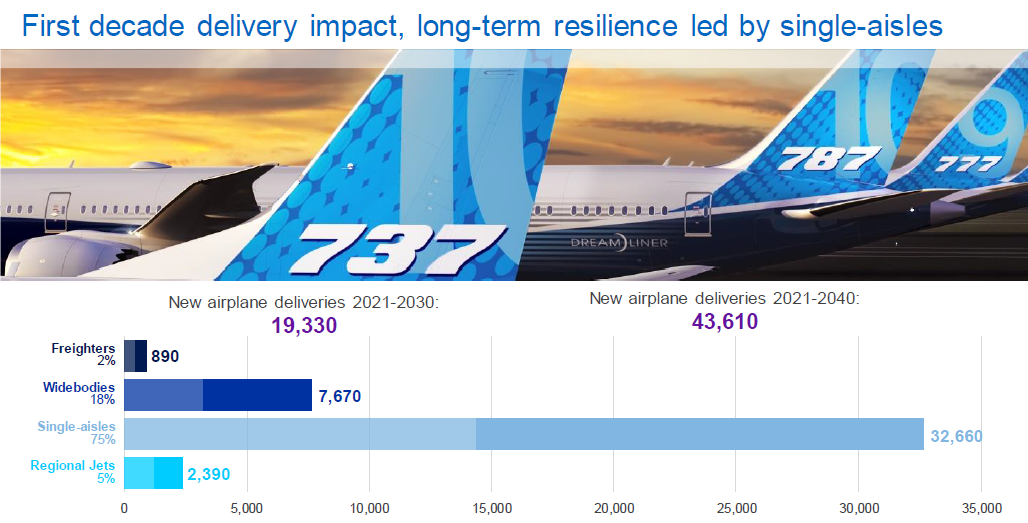 “All indicators are now pointing to a full recovery of air traffic to pre-pandemic levels by late 2023 to early 2024,” says Boeing’s Vice President Commercial Marketing Darren Hulst when presenting the numbers. “The recover is lead by domestic traffic and single-aisle in late 2023, with widebody and international traffic recovered by early 2024 (Figure 2).” 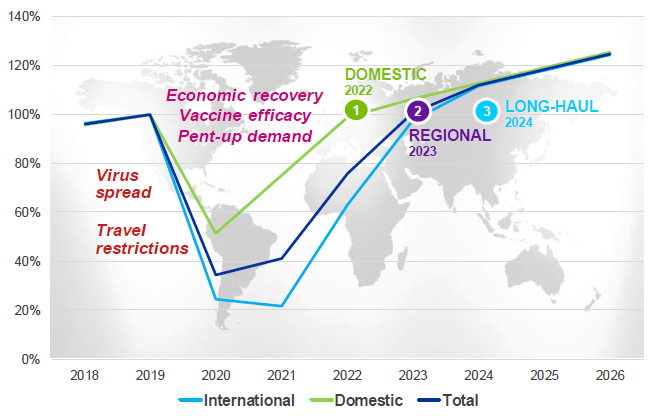 Boeing forecasts a total demand of 43,600 new aircraft until 2040 when the global airliner fleet with be at 49,000 aircraft.

Of the 43,600, 20% each will be delivered to North America, Europe, China, and Asia-Pacific, with the rest of the world covering the remaining 20%. 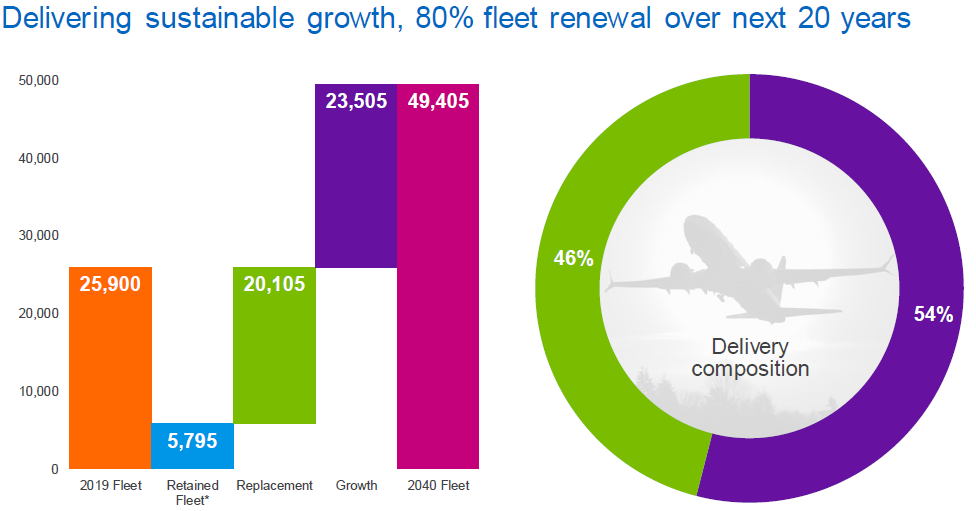 Hulst pointed out that almost half of the new deliveries will replace older, less efficient aircraft (Figure 3).

The replaced aircraft are the most polluting part of the worldwide fleet. The new aircraft coming in are over 20% more fuel-efficient, resulting in a continuous improvement of the emissions levels, Figure 4. 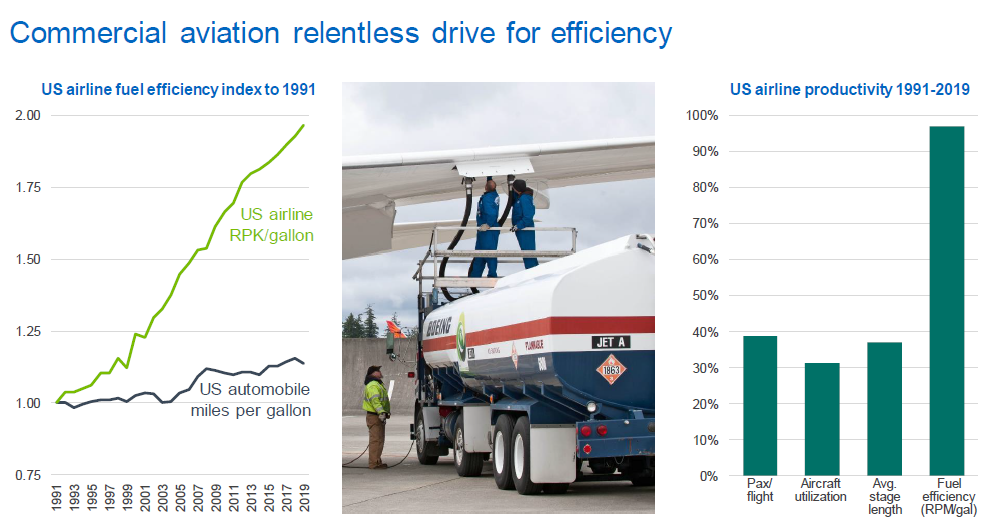 Figure 4. The improvement in fuel efficiency results one to one in lower CO2 emissions. Source: Boeing.

The decline in international passenger flights has lead to a capacity crunch for air cargo as about half of the freight was flying under the floor of passenger airliners, Figure 5. 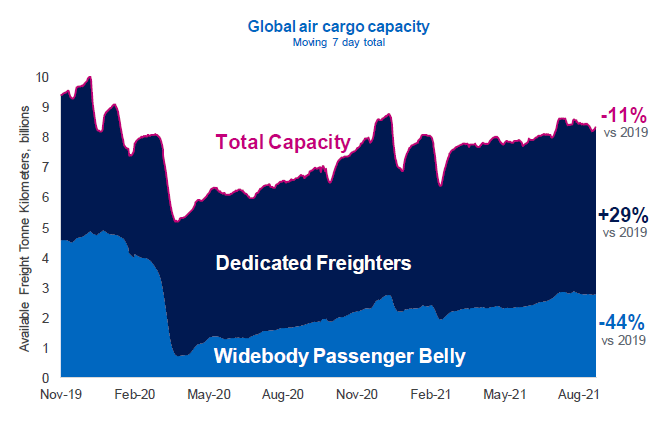 Figure 5. The background to the increased freighter demand. Source: Boeing.

The air cargo traffic is higher in 2021 than in 2019 despite these challenges, drive by an increase in e-commerce requesting additional air freight capacity, Figure 6. 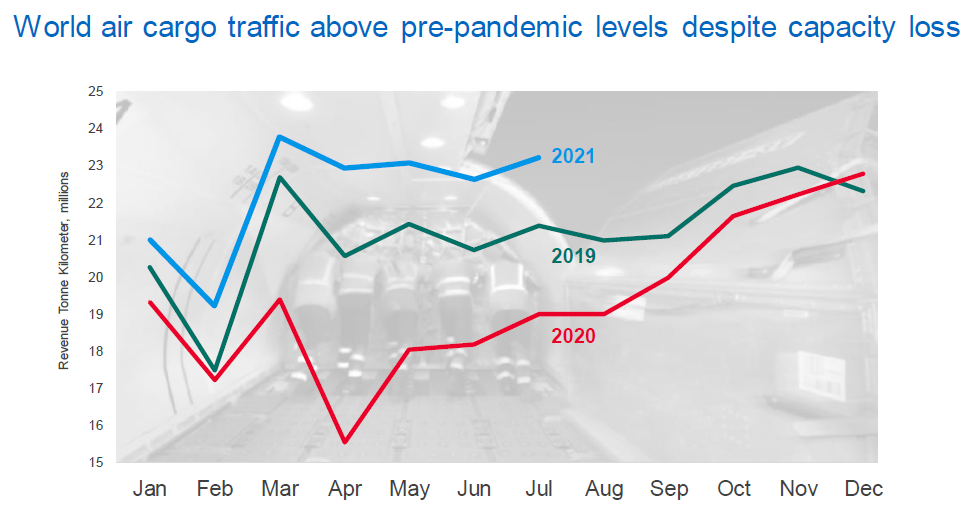 The capacity crunch and increased freight demand have led to air cargo prices up to three times pre-pandemic levels.

As a result, the demand for new and converted freighters gown and Boeing forecast that the total freighter fleet has grown by 70% by 2040, Figure 7. 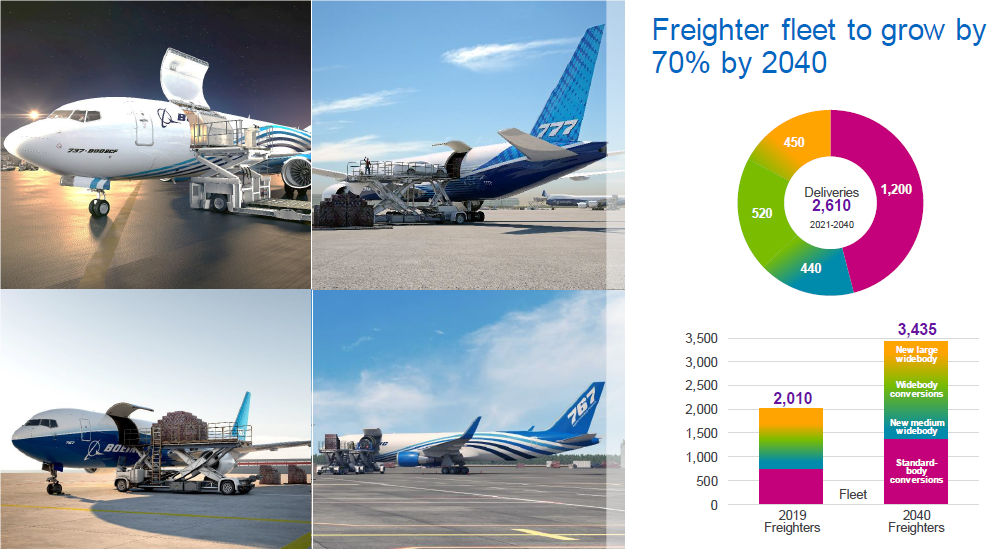 332 Comments on “Boeing; 20-year aircraft demand back to pre-pandemic level”