November 12, 2021, ©. Leeham News: Last week, we looked at our role in creating comprehensive crew training so the aircraft can be safely operated during its lifetime.

With maintenance and crew training docs and curriculums well underway we can return to our Flight tests and describe how we finish up the testing and get our Type Certificate. 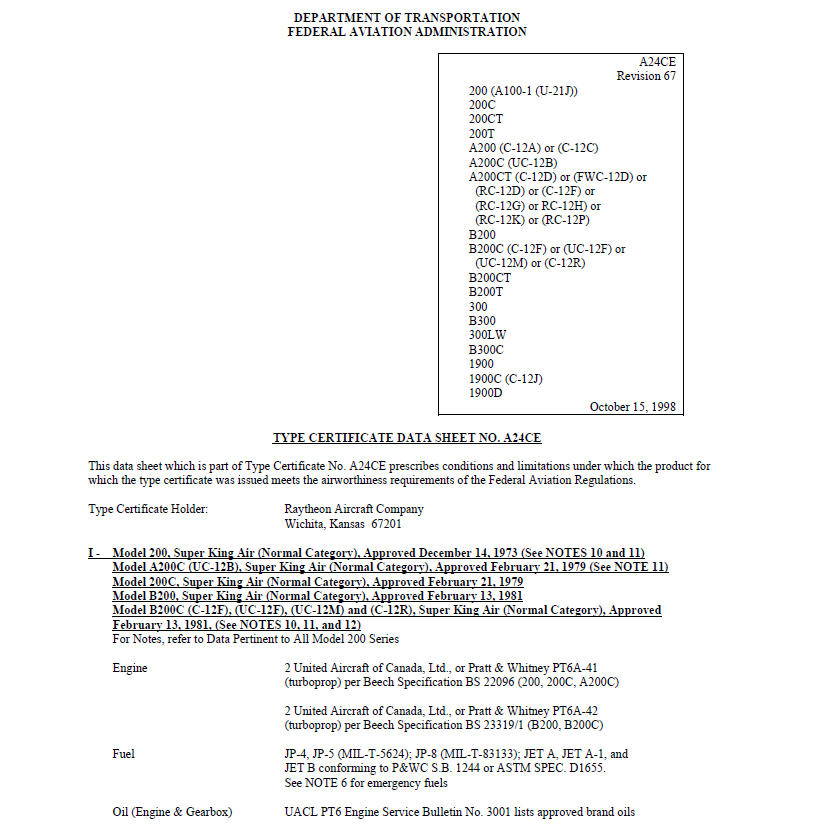 After we have agreed with the regulator that the airplane is sufficiently safe and mature for them to get on board and conduct testing (received our “Type Inspection Authorization” in the US) we have gone through the flight test program again, and now all parameters are logged, evaluated, and documented, including completion of related analysis and modeling, to form the basis for approval of our Type Certificate (TC).

We are then conducting the Function and Reliability testing and training evaluation/validation during the last phase of our flight test campaign. As per Part 21 requirements, this will require at least 150 hours of testing, and up to 300 hours for new turbine engines (not previously used on any Type Certified aircraft). The exact amount must be negotiated with the regulator, including any reductions allowed by their participation on other flight tests if these were done in a sufficiently mature configuration.

The test plan for the Function and Reliability (F&R) test needs to be agreed upon with authorities ahead of time, just like other TC tests. As the intent is to show that the airplane can be flown reliably as an airliner, typical routes with various distances are used, and sometimes “marketing” routes are flown (e.g. a few challenging airports, places where you want to show the aircraft to potential customers, etc.). We can also use our proposed airline operations and maintenance manuals. A mix of company, flight test, and flight standards pilots participate.

Hopefully, nothing breaks during this phase, but if something fails a few times during the F&R campaign that shouldn’t break for thousands of hours, then (even if it’s not strictly a safety issue) the authority will typically require additional root cause analysis and a plan for resolution of the problem. The testing may also be used to try out MEL (Minimum functional Equipment List) situations where we have for instance a navigation function unserviceable and check how the crew and aircraft reconfigure their operation so it can still operate.

Often OEMs also run the aircraft with a “real world” line maintenance environment, and the F&R test period can be used to get credit for further, later approvals like ETOPS for larger airliner types.

As our evidence database approaches completeness the Type Certificate process at the Regulator is running at high gear. It takes time for the different departments of the Regulator to finish their evaluations and aggregate the results.

For our Part 23 aircraft, we produce about 500-1000 final documents, structured so that the Regulator can go through the proofs that we have traversed all certification tasks and generated the evidence that our aircraft is compliant. These are built on the backs of many lower-level documents showing design details, production specifications, the result of individual inspections, etc.

If we were smart, we’d submitted as many of these as possible prior to flight tests to reduce the risk of late discoveries driving design changes and potentially causing testing to be repeated. However, as the Regulator goes through our submissions there might be areas where there is pushback.

Then we have to sit down and clear if this is a problem of communication or whether our evidence is not sufficient to substantiate compliance. It might be we have to complement the data or tests. In the worst case, we have to add flight tests to our program.

For some items, such as fatigue testing, we must make sure there is clear agreement on what fatigue limits the aircraft will have in initial service and how we expand these limits ahead of the highest time aircraft reaching these limits after EIS.

If we have deficiencies in the design of our testing, additional limitations could be added, or optional features removed, as a way to complete the Type Certificate with the collected data and then expand the type design as a future change project.

For example, the 747-8 initially entered service without the ability to use the tail fuel tank due to problems discovered during flight testing, with this limitation removed after additional design and testing work post-EIS: https://www.wired.com/2012/01/boeings-biggest-747-to-fly-with-empty-fuel-tanks-in-tail/

In all, hundreds of thousands of pages of documentation are produced and reviewed by the authorities or their delegates. The Regulator uses a workflow system to handle this all and we provide the documents in a structured way to facilitate their review. We must make it as easy as possible for them to understand that the design is compliant if we want them to be able to approve our TC in a timely manner.

In addition to the data required for Type Certificate, we must also prove that the documentation and curriculums for Crews, Operational support personnel, and Maintainers are complete or nearing completion as these must be approved prior to EIS and the regulators request that they be submitted prior to TC.

We should expect if we’ve done well, for it to take 2-3 months after flight testing is complete to receive the Type Certificate from our primary Regulator. Depending on how much simultaneous engagement we’ve had with validating authorities from other countries, these validations may take anywhere from an additional three to 18 months.

Once this is all done, our first production aircraft can be inspected (initially based on the type certificate in the US or an approved production system in Europe) and be granted a Certificate of Airworthiness to be flown operationally.

The preparation and start of serial production is our next subject in the series.