January 21, 2021, ©. Leeham News: Whatever is done in terms of new Sustainable technology for the aircraft, will have a limited influence on the amount of Greenhouse gases that Air Transport emits before 2050.

We will only get the new aircraft types into operation about 15 years before the deadline and with, on average, 100 to 200 aircraft per year. That’s 1,500 to 3,000 of the total of 25,000 aircraft that operate in our skies daily. It will not reduce our Greenhouse gas emissions significantly.

Sustainable Aviation Fuel, SAF, will help, but only when it’s available in quantity and to a reasonable cost. We can do things that have a much faster effect, and that’s how we manage our flights. 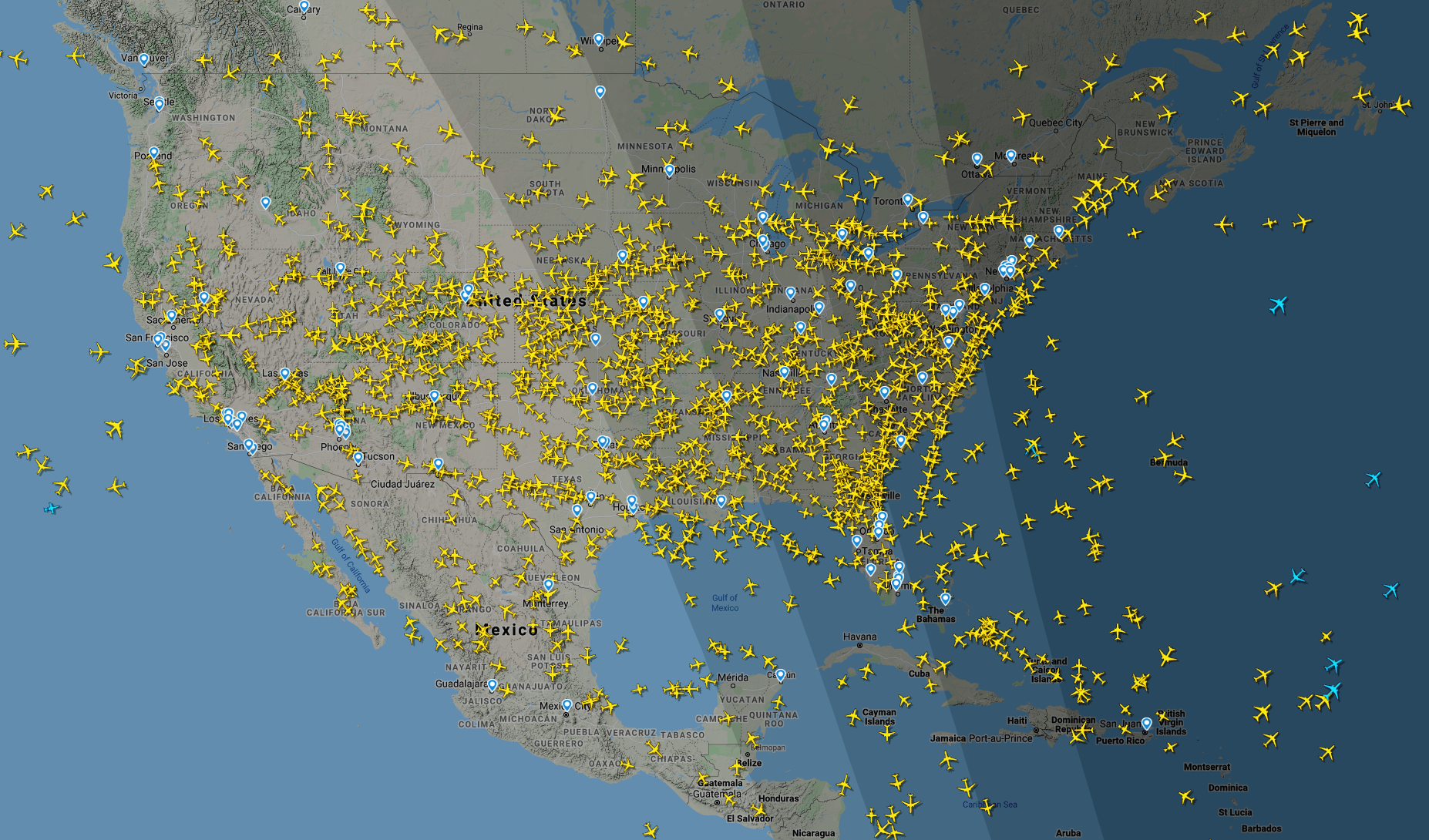 When the pandemic subsides, we will be back to about 25,000 airliners flying around 100,000 flights a day. None of these flights fly optimized routes. Investigations have shown that at least 10% of the emissions from these flights could be avoided if we could manage the flights better.

I talked to a Chief Pilot for one of our leading European airlines at the Airbus Summit in Toulouse in September. He told me he switched off the datalink-based CPDLC communication when he came to land at the London airports.

The chaos in terms of reroutes, speed adjustments, and holdings to cater for the typical London area congestion just couldn’t be managed other than by constant talking between Traffic Controllers and Pilots.

It’s the same in many areas of our air traffic system. Reroutes, delay tracks, and holdings are the tools Air Traffic Control (ATC) must use to separate bunched-up arrivals so that the typical 2 minutes spacing between landings for a runway is achieved.

There are fixes to the chaos

For decades, work has been going on in the ATC area to improve this, such as NextGen in the US and CESAR in the EU. But progress is slow. The changes require new hardware, new airflow routines, retraining of air traffic controllers, and adaptations of operational procedures and equipment by the airlines.

I work as a Mentor of sustainability upstarts at the Sustainable Aero Lab in Hamburg. There I came to Mentor a really practical and intelligent approach to the above.

A Captain in one of the world’s largest airlines grew tired of all the delays and thought out a system that can fix a lot of the mess without changes to ATC, the aircraft, or airline procedures. It’s a cloud-based system that makes sure airliners fly to their destinations such that they arrive in the time grid ATC needs to guarantee a direct route for landing.

There are enough airline trials done with the system in different countries to prove it works, and new countries now queue up to trial it. We work hard to get this clever approach sufficient funding and Worldwide traction so it can be the tool we need to change the amount of fuel consumed at destinations and, by it, CO2 emissions.

The approach doesn’t replace any of the other measures that are in the works; it complements these. Its key feature is that it doesn’t require any new hardware, software, or procedures at airports, ATC, or aircraft. CO2 gains of over 20% in the landing phase have been proven in over 600 test flights on two continents to date.

Changes to how we fly our existing aircraft in our current air traffic control system are the only immediate gains we can make regarding emissions from aircraft. All other changes take a longer time.

New generations of existing aircraft technology, such as improved engines, come in 10 years intervals. New propulsion techniques such as hybrids or hydrogen-based systems take another five to ten years to get it to smaller aircraft, representing a tiny bit of our traffic.

Until it migrates to the mainstream single aisles, we talk 15 years or more. And then, we only replace a maximum of 1,000 aircraft per year (at best).

So before we look at new aircraft technologies and their problems, our top priority measure shall be a better flow for the existing aircraft we fly.