September 23, 2022, ©. Leeham News: Last week, we looked into the hardware needed for the Flight Control System (FCS) of the eVTOLs in development.

We could see the redundancy of the FCS had to be extensive as the tricky hover to forward flight transition demanded a full-time Fly By Wire concept with no direct mode backup.

Yet the FCS hardware demands are not the main problem of a safe eVTOL FCS. The pilot interaction is. Not because it’s tricky. Because every project does it their way. 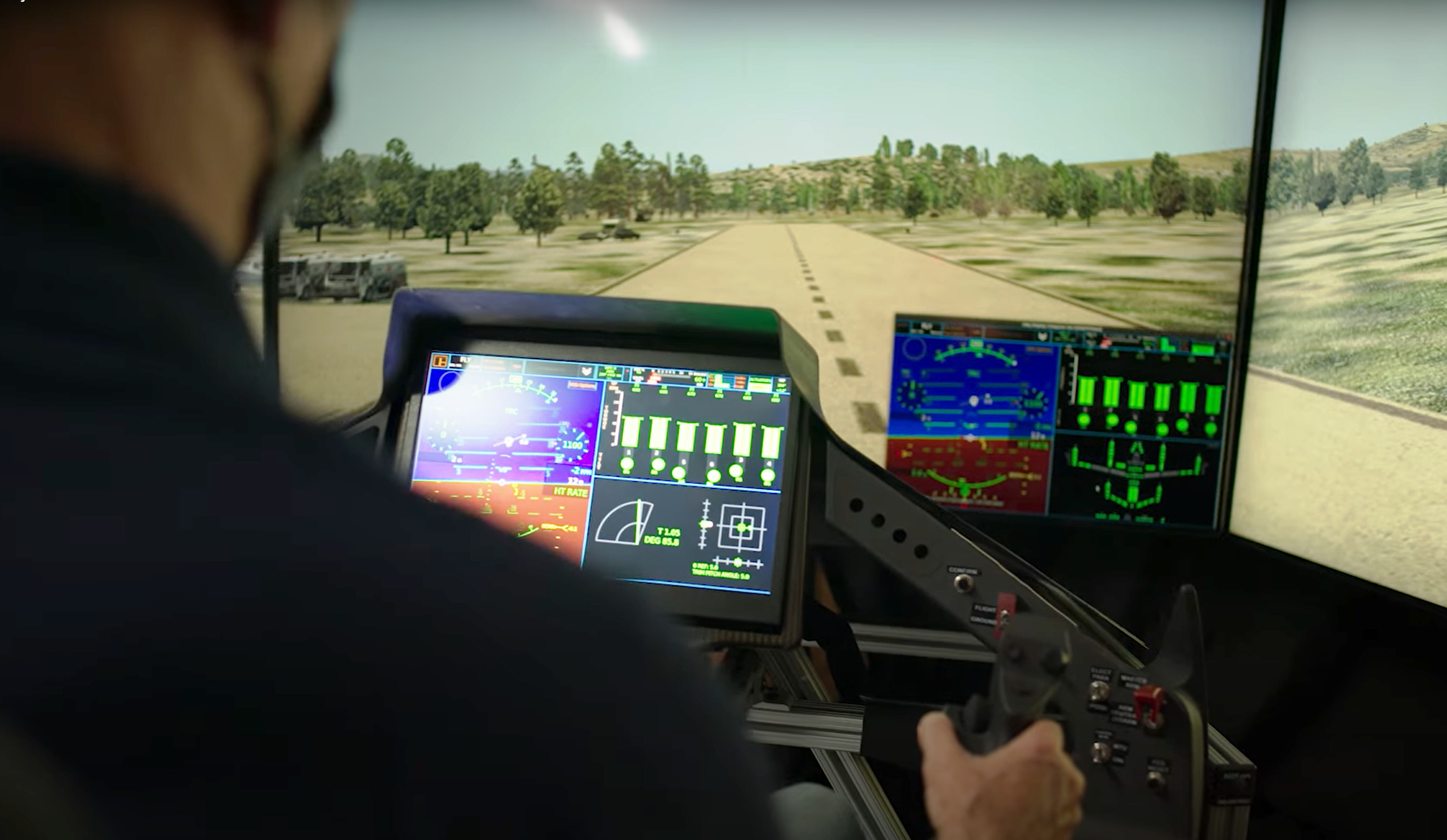 I have flown 15 different aircraft types and some helicopters (and about double that in simulators). They are all controlled in the same way, Figure 2. 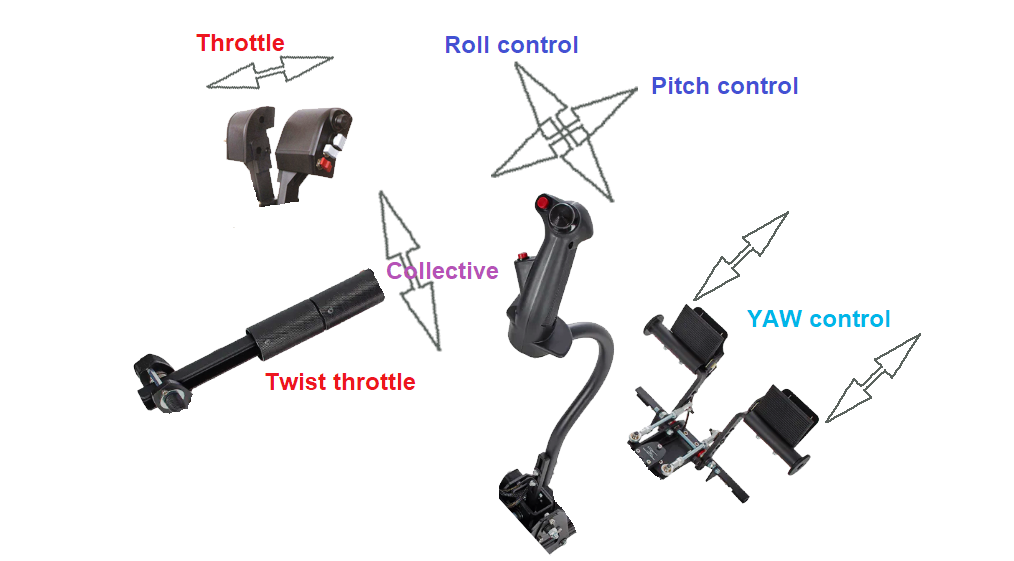 For a pilot, it doesn’t matter if it’s a stick or yoke or if the throttle is left or right. The movement pattern is the same (I’ve flown it all, it works).

We have over half a million trained pilots who have these flight control principles engraved in their muscle memory. This is an important part of flight safety, as a human being changes behavior when faced with a threatening situation.

He reverts to instinctive action. The brain is no longer in the loop; his inputs to the aircraft rely on what’s engraved in his muscle memory to counter the threatening situation.

The controls of eVTOLs

There is no agreed way to control eVTOLs. It’s a new category, and no standard has been prescribed, nor has it developed. I have studied the cockpits of different VTOL projects and observed videos from simulator and test flights.

There are no two projects that use the same control method for the aircraft!  Only one uses a method described above.

The projects seek an “optimum” input method. The ensuing variation is all over the place:

While I realize that the idea is to further the innovation level for how to control a VTOL, this variation is not good for the industry and is a serious threat to flight safety for eVTOLs.

I know, as does any self-observing pilot, that my behavior in a crisis, like if hit by a wind shear/gust when landing on a skyscraper vertiport, my actions would be muscle memory controlled. These likely revert to how I learned to control an air vehicle for the majority of my career in such a situation.

It will not follow some new clever principle by a VTOL manufacturer that I learned in recent conversion training. This is a serious safety threat to the emerging VTOL industry, and it seems the regulators are doing nothing to counter it.

The supply of pilots to the VTOL industry

The absence of any standard on how a VTOL is controlled will also negatively affect the training and supply of pilots for the industry.

Over the last decade, there have been shortages of qualified pilots for the air transport industry. The emergence of thousands of eVTOLs will bring this to a major crisis. The non-standardization of how you fly a VTOL will exacerbate this crisis.

Training and its tools like simulators will be special for every VTOL, and the requalification of a pilot from one VTOL type to another will take longer and be more costly than if there was some standardization of how to fly the VTOL. Critical situation training will take longer and be more costly as the situations must be repeated until the pupil has reprogrammed his muscle memory.

For fixed-wing aircraft and helicopters, there is also standardization on how instruments and flight information displays are laid out. It’s a de facto standard but how the standard came to be is non-important.

A pilot can jump from one type to the other, and the control inputs and where to get what information is familiar. Will the VTOL industry mess up the flight displays as well? We will have to wait and see.