As we go into this Memorial Day Weekend, we’re feeling a bit irreverent. So we’re going to meander a bit.

Who’s John Wayne? We were in a hardware store checking out. We often say, Thank you, Ma’am to women who are employed in any capacity in a retail store. The checker was a young lady (by our standards, alas). She responded, “That’s the first time I’ve been called ‘Ma’am.'” 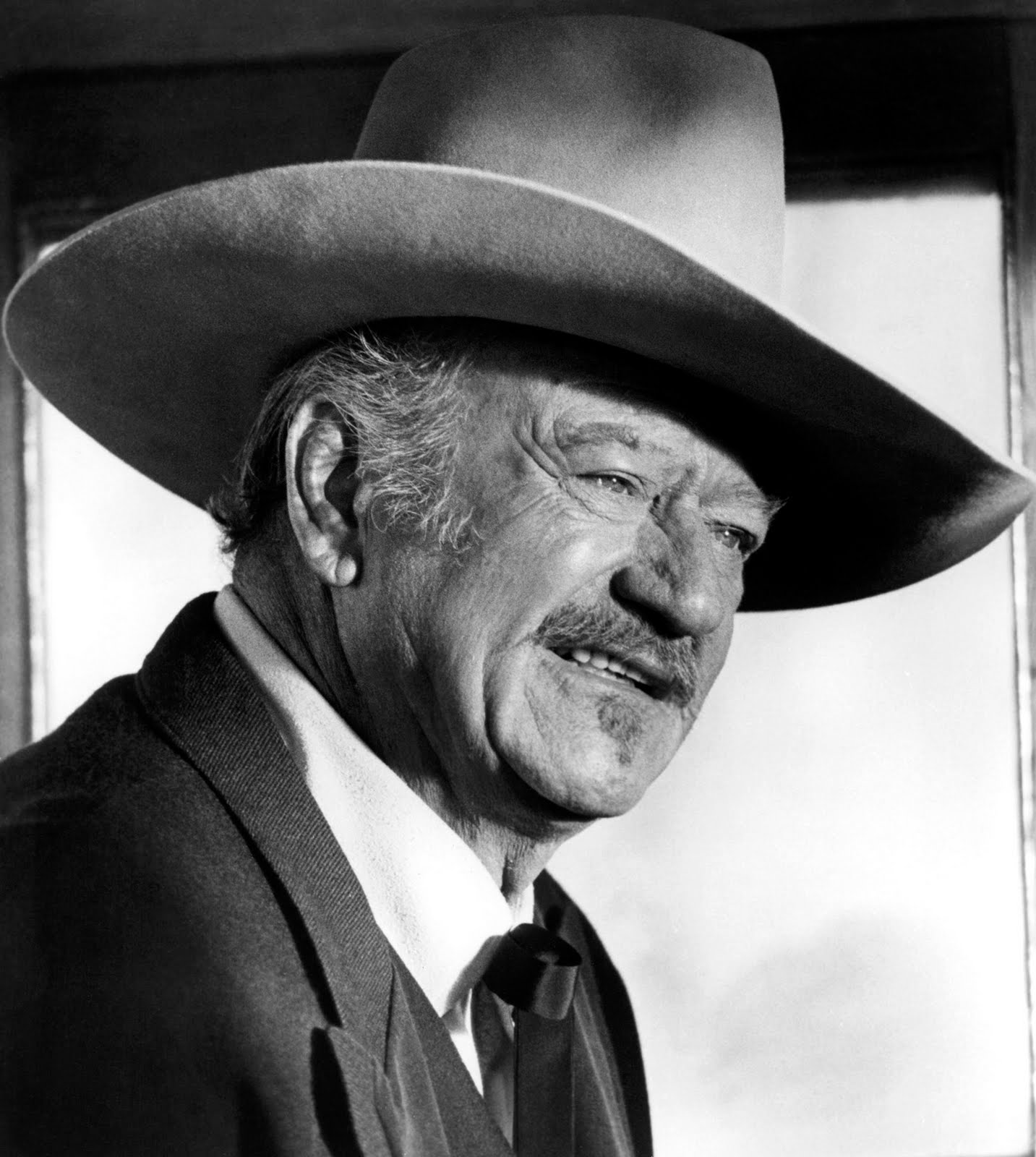 John Wayne in The Shootist, his last movie. Wayne died in 1979.

Being a John Wayne fan, we said, in our best John Wayne drawl, “Well, how about ‘Missy, like John Wayne says?”

Turns out Missy was born in 1996 (John Wayne died in 1979). Nonetheless, we didn’t know whether to be appalled that even this young-un didn’t know who John Wayne was…or to feel really, really old.

Paris Air Show: The countdown to the Paris Air Show continues and speculation remains rife whether the Airbus A350 will make an appearance. We think it will, with a fly-by. If it’s in flight testing, why not? Toulouse is less than an hour from Paris.

But let’s hope there isn’t any repeat of the A320 accident at an air show early into the A320 program, though that Air France-liveried airplane wasn’t flown by test pilots (they were the airline’s pilots).

It will be a contest for headlines, as always. Qatar Airways apparently will have Boeing put a 787 through some aerobatics, from what we hear. We also expect the launch of the 787-10 and some commitments for the 777X. We’re sure Airbus will have the A380 aerobatics, the A350 and a race for orders to match or out-do Boeing.

And both sides will take shots at the other. Ho hum.

Restoring the Dornier 17: This is a light German bomber used over England in World War II. The British are working to recover one from 50 ft of water and to restore it. Here’s the BBC report. 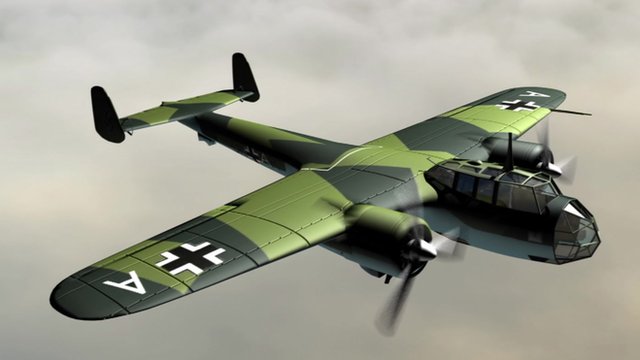