We’ve finished our Svalbard trip, the first leg of a multi-stop venture. We’ve taken nearly 300 photos and it will take some time to sort through these. Below are some we took with our handy dandy Blackberry.

Before getting to those, we have some random thoughts about the scores of emails awaiting us when we got back into signal.

We’re back July 10 but probably won’t post anything of substance for a few days later.

Now to some early Svalbard photos. 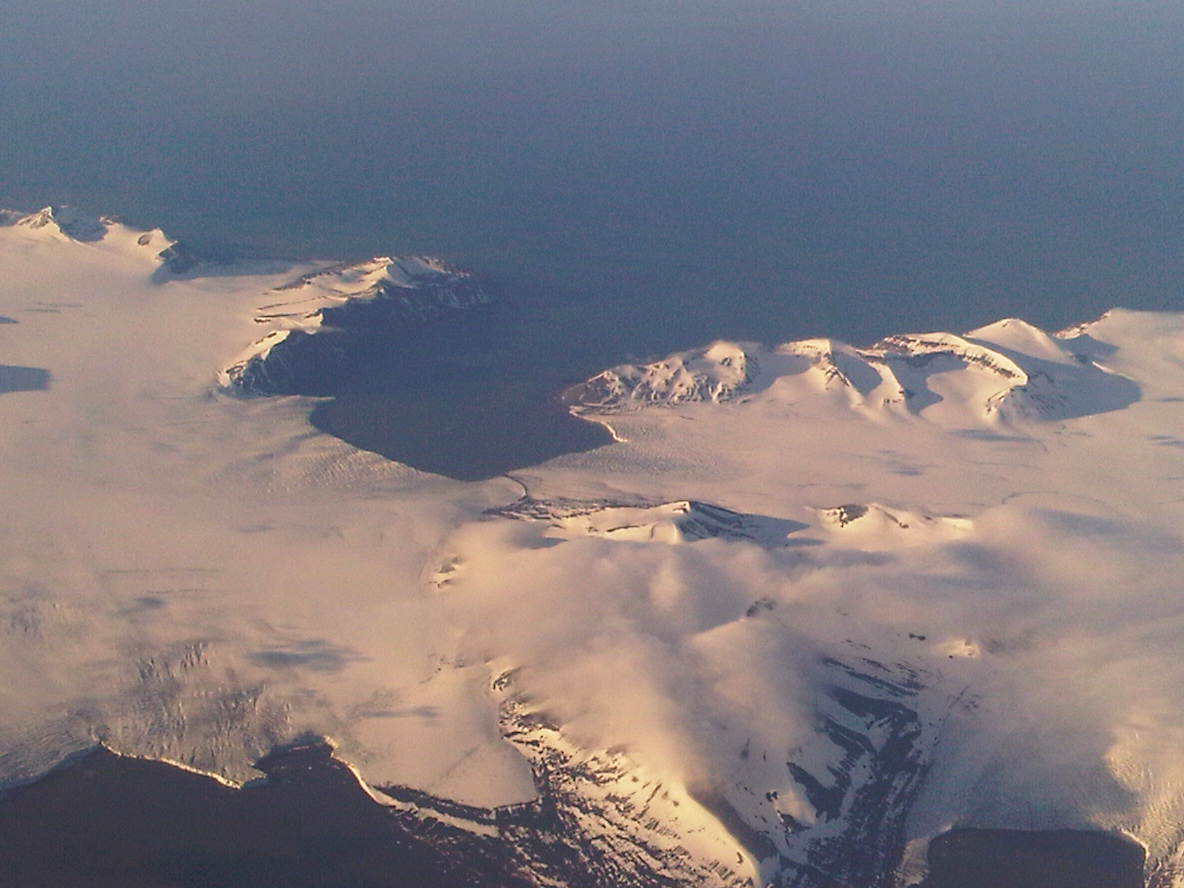 At cruising altitude on SAS: Our first look at Svalbard: it is midnight. 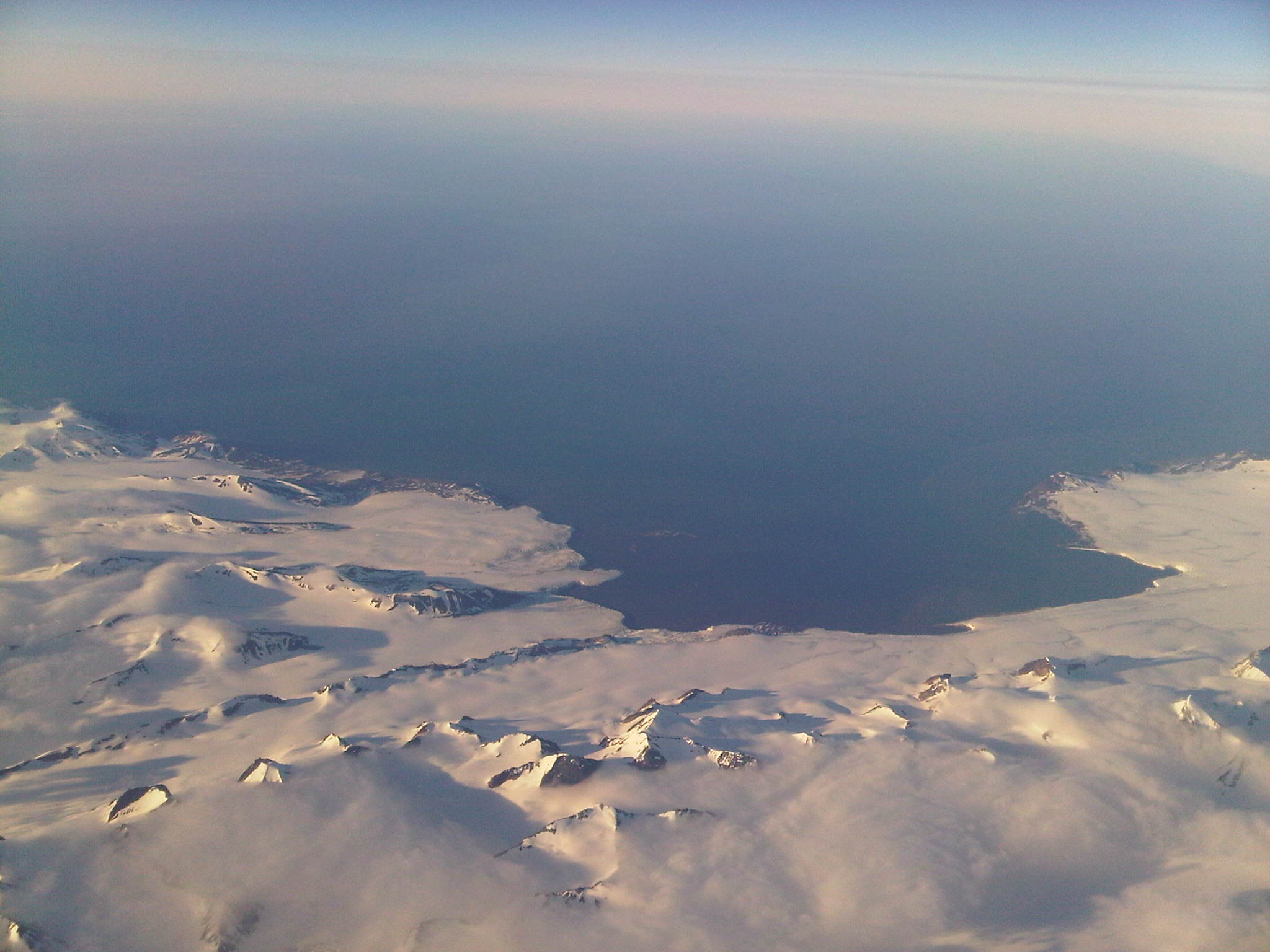 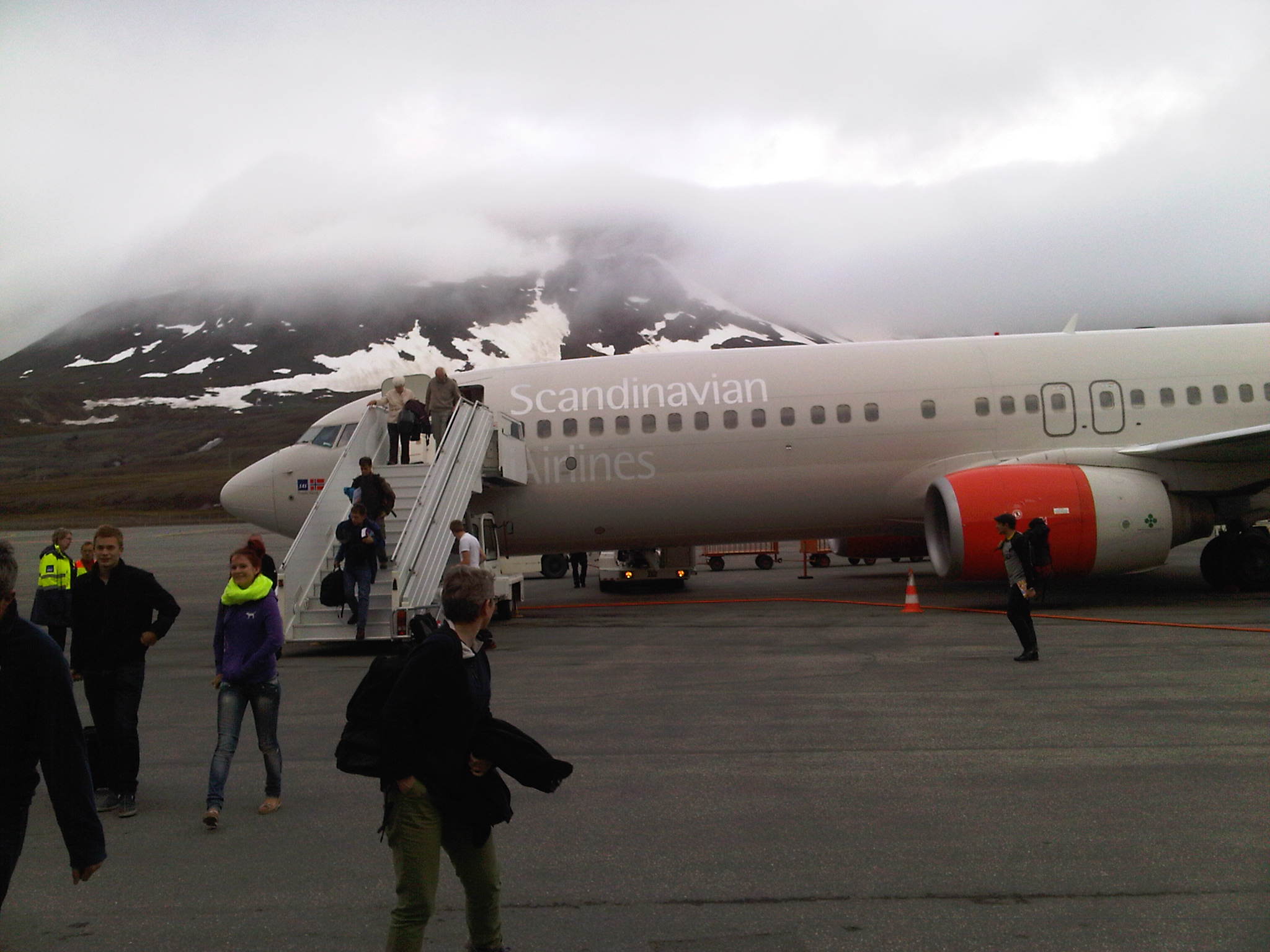 Deplaning at Longyearbyen at 12:30am. The sky was as gray as the SAS livery. 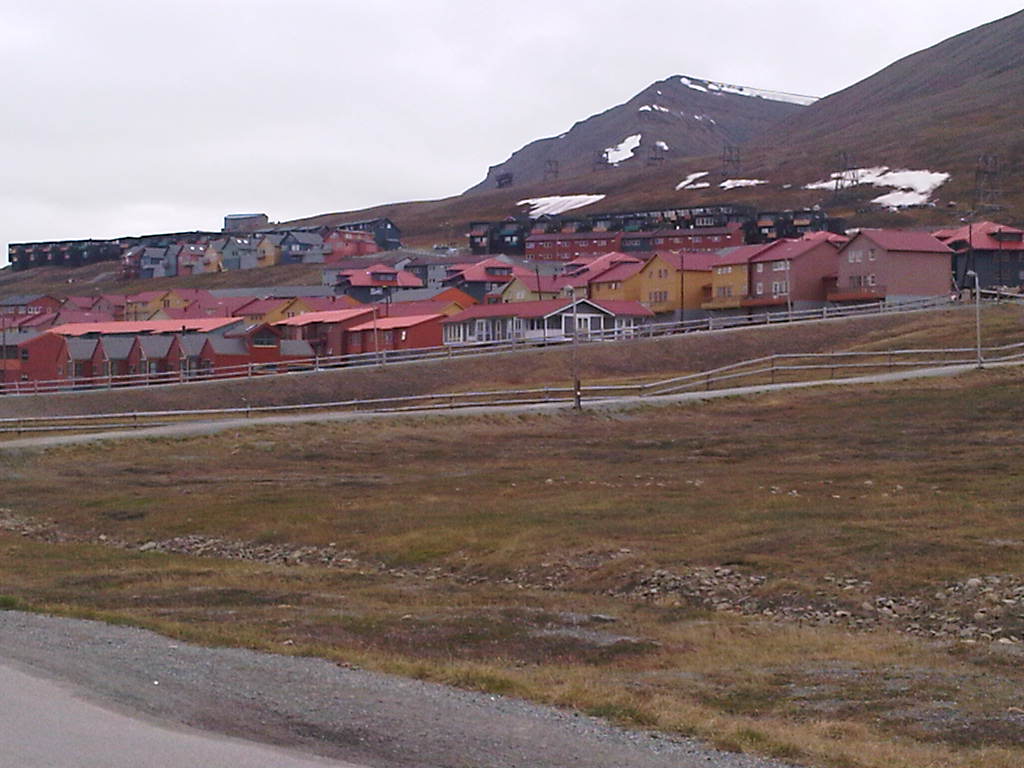 The town of Longyearbyen. 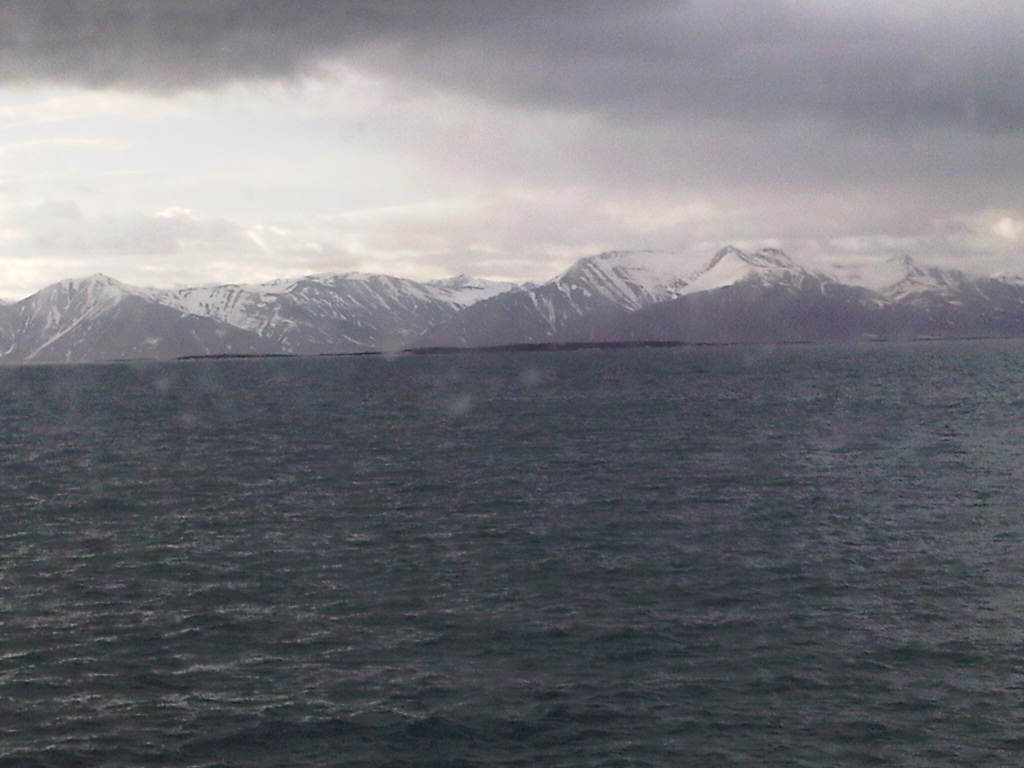 Underway, mountains of Svalbard (with rain on the camera lens). 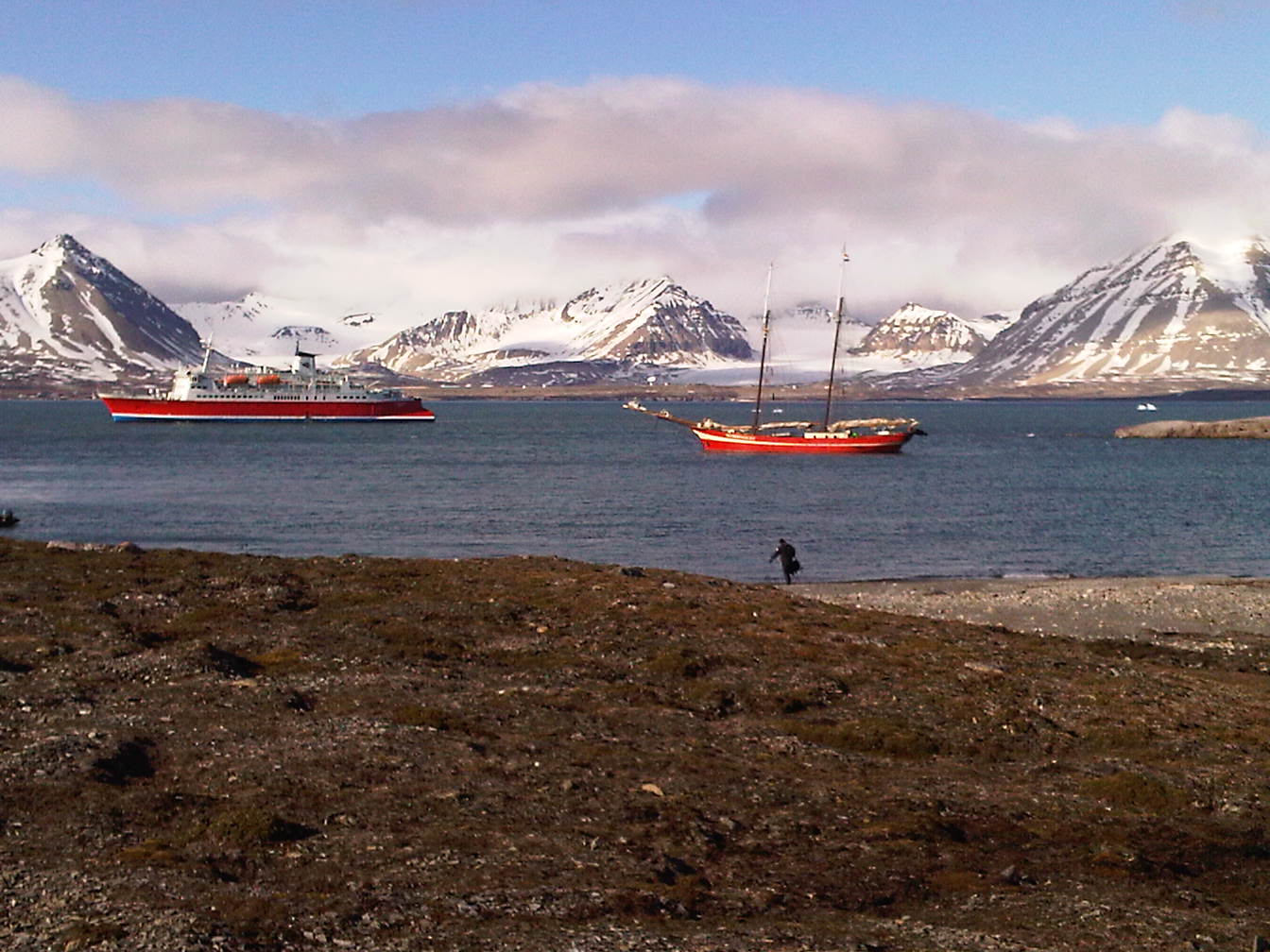 Two cruise ships; ours is on the left. From the ghost settlement of Ny London (“New” London), which was a marble mining community. The marble turned out to be low grade and mining ceased after a few years. 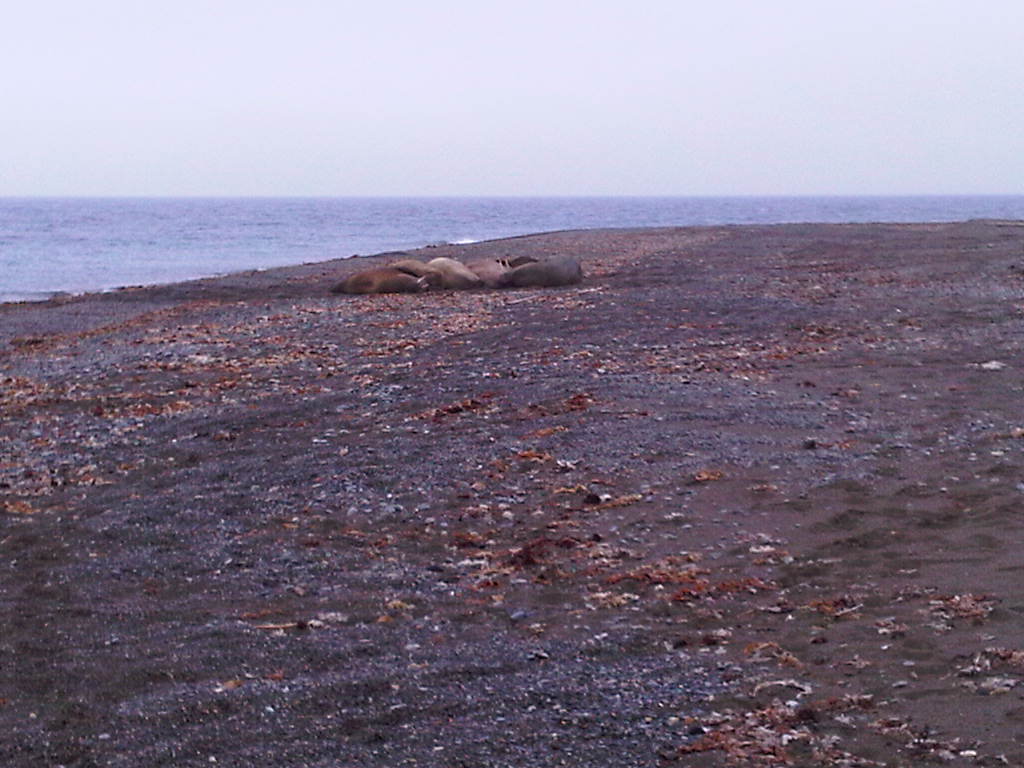 Walruses. Better pictures to come at a future date.

39 Comments on “Svalbard Trip Report 1, and other random thoughts”