A320 interior upgrade: After nearly a year of denying a story by Mary Kirby of Runway Girl Network and avoiding our own report from two years ago, Delta Air Lines, Airbus and interior OEM Zodiac revealed a new interior for the A320 family.

The announcement was made at the APEX convention by Airbus. The interior will appear beginning in Q12016, in this case in Delta’s A321ceos. 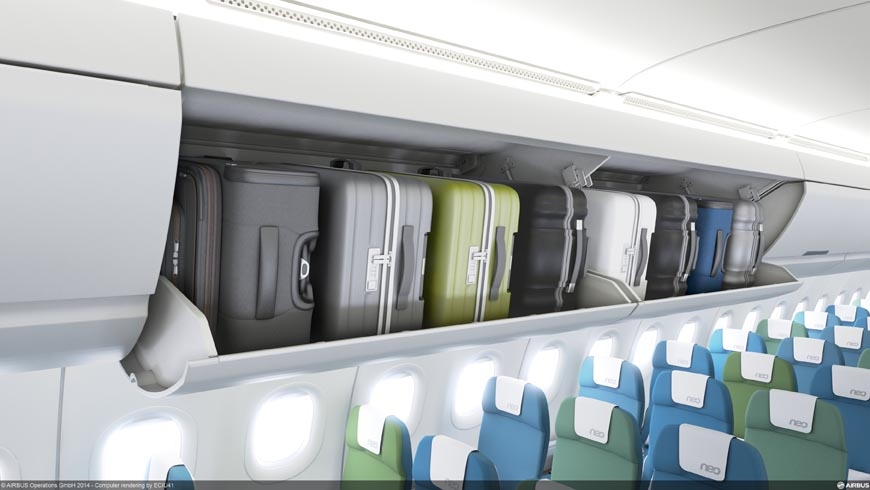 New pivot bins will be installed on the Airbus A320 Family beginning in 1Q2016. Delta Air Lines will be the first customer in the A321ceo. Airbus photo.

The overhead bins, which mimic the A350 design, are available for retrofit. Airbus says there is 10% more space compared with today’s bins.

Boeing significantly upgraded the interior of the 737, including pivot bins, announcing the change in 2009. The upgrade was inspired by the 787 and is branded as the Boeing Sky Interior. 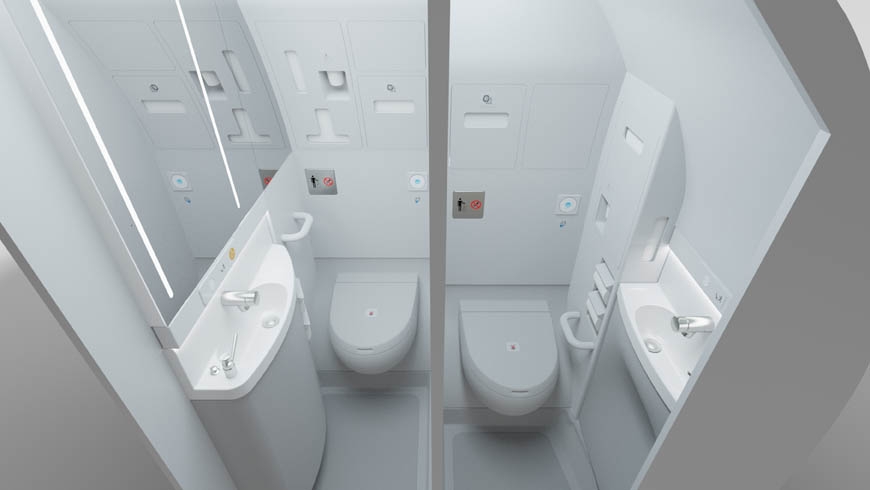 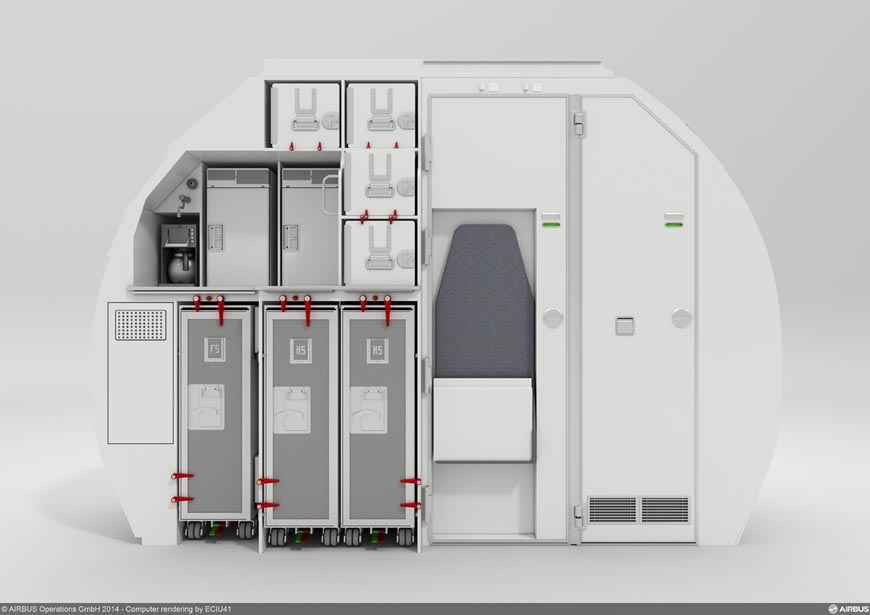 Upgauging in narrow-bodies: Aviation Week reports that narrow-bodies continue a trend toward larger capacity. AvWeek takes a close look at the shifting sands in the A320/B737 families and how the baby Airbus and Boeing products are showing weak sales and the largest members of the families are picking up steam.