The first own aircraft designs were presented in the 1980s with a focus on military designs for the first 20 years.

This central administration of the industry has been kept but has been through many changes. It is instructive to let the major changes be headlines for the development of the industry

The naming is typical; the aeronautical industry was part of the mechanical manufacturing industry in the country. The companies produced different industrial and consumer goods (vehicles, military equipment for the all dominant army, different other mechanical goods, aircraft under license).

Typical aircraft produced during this period was the Soviet MiG-15UTI trainer designated JJ-2, the first license built aircraft (which required a lot of assistance from Russia). After the JJ-2 came the J5, which was a license-built Mig-17, and the H-6, a license-built Tu-16 bomber which was still produced in the 1990s, Figure 1. 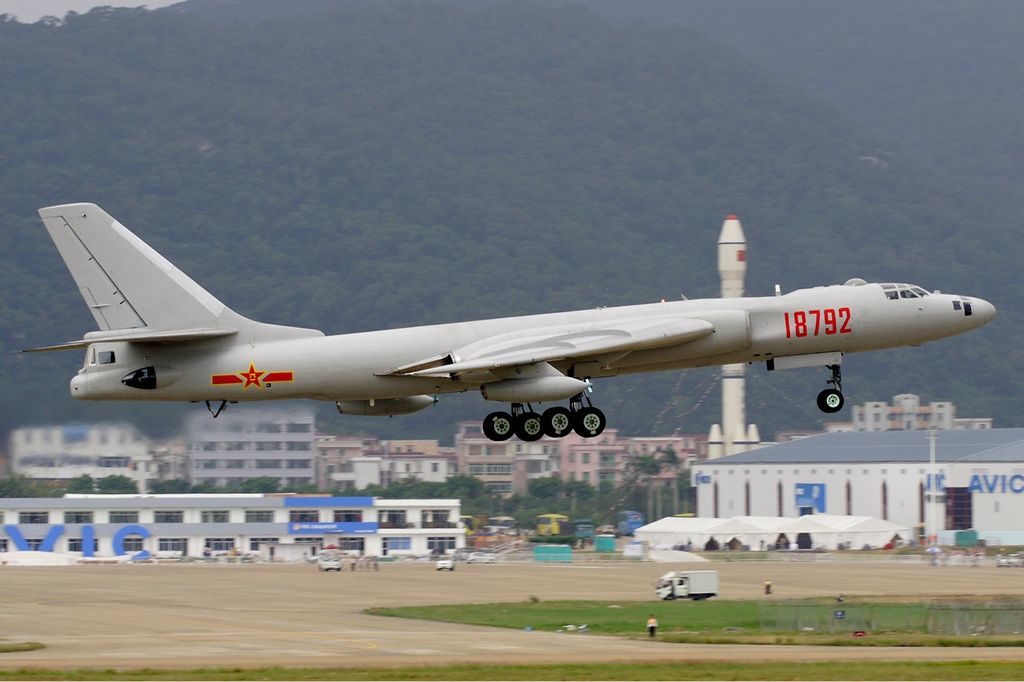 China started a transformation of its military government departments into public corporations after the death of Mao Tse-tung (1976). One such corporation was the Aviation Industries of China (AVIC) that spun off in 1993 from the Aerospace Ministry.

AVIC was a holding company for hundreds of public industrial corporations. These corporations were manufacturing all sorts of goods from automobiles to aircraft, machinery, household appliances, and its aircraft production was modest when compared with western aeronautical companies. (Sixty percent  of AVIC’s revenue were automobiles, auto-parts and motorcycles in the early years).

In the 1990s,China increased its investment in military technology, particularly in aerospace. China now designed and built several military aircraft of more and more its own design. It also increased the commercial aircraft activity by further developing and producing Soviet models like the Y-7 (An-24) and Y-8 (An-12), Figure 2. 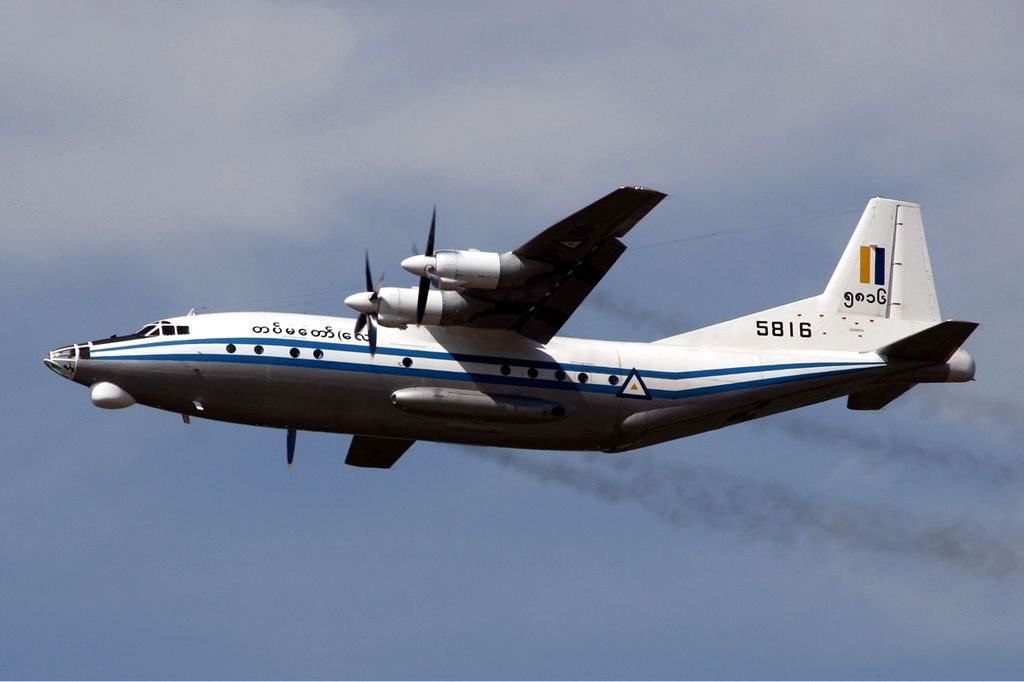 Figure 2. The An-12 based Y-8 produced by AVIC’s Shaanxi Aircraft Corporation. Source: Wikipedia.

In the 1990s, China tried to get agreements with McDonnell Douglas and Airbus to co-produce large civilian aircraft in China, but this failed. (McDonnell Douglas assembled the MD-80 and MD-90 in Shanghai at a low-rate production, but the program wasn’t particularly successful.)

After these failures, China engaged in subcontracting work to the western aircraft industry. By 1995, AVIC had subcontract work worth $1.5 billion.

In 1999, AVIC was split into AVIC I and AVIC II government holding corporations. At the time, AVIC and its manufacturing subsidiaries had 560,000 employees producing aircraft, aircraft machinery, aircraft parts, weapons, missile, aircraft engines and other industrial goods. The two aircraft holdings now started their corporate streamlining.

AVIC I focused on larger aircraft, such as fighters, fighter-bombers, bombers, transports, reconnaissance aircraft, turbojet engines, turbo-fan engines, air-to-air missiles and ground-to-air missiles, as well as machinery and other types of weapons.

The commercial aircraft units improved the quality and efficiency of their products through producing for or cooperating with Boeing and more recently Airbus. In 2006, AVIC I had aerospace sales of US$5.6 billion and 23,000 employees. 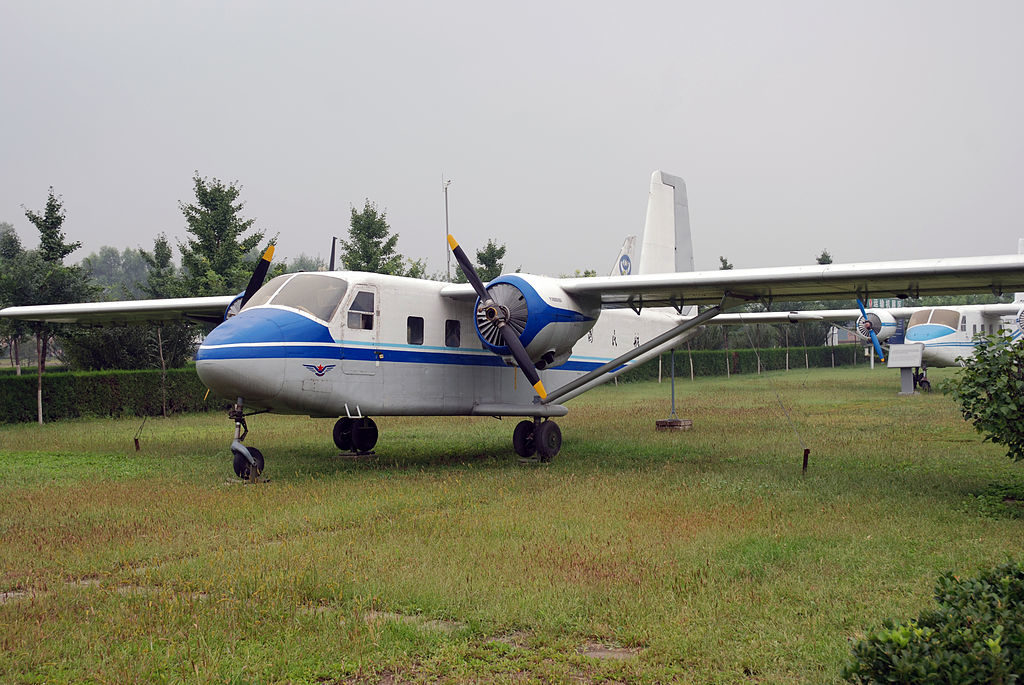 By the end of 2000, AVIC I started work a new regional jet, ARJ21. The design was similar to the Douglas DC-9-10. Now, 16 years later, the aircraft is in limited service with Chengdu Airlines.

In 2008, AVIC I and II were reintegrated into AVIC at the same time as the larger commercial aircraft projects were gathered in a new holding, Commercial Aircraft Corporation of China, COMAC.

The charter for COMAC is to develop and market aircraft to lessen China’s dependence on western manufacturers like Boeing and Airbus. Its first project was to market the AVIC I developed ARJ21. It was followed by the development of COMAC’s first own aircraft, the C919, Figure 3.

The C919 is the aircraft project where China should catch up most of the advantage that the western competitors have, both technically and production wise.

COMAC is now discussing the next project with Russian United Aircraft Corporation, the development and production of a 250-280 seater wide-body.