August 16, 2019, ©. Leeham News: In our series about classical flight controls (“fly by steel wire”) and Fly-By-Wire (FBW or “fly by electrical wire”) we this week discuss the Flight Control System’s authority to execute maneuvers by its different parts and why the authority of these parts is a fundamental parameter when designing the system. 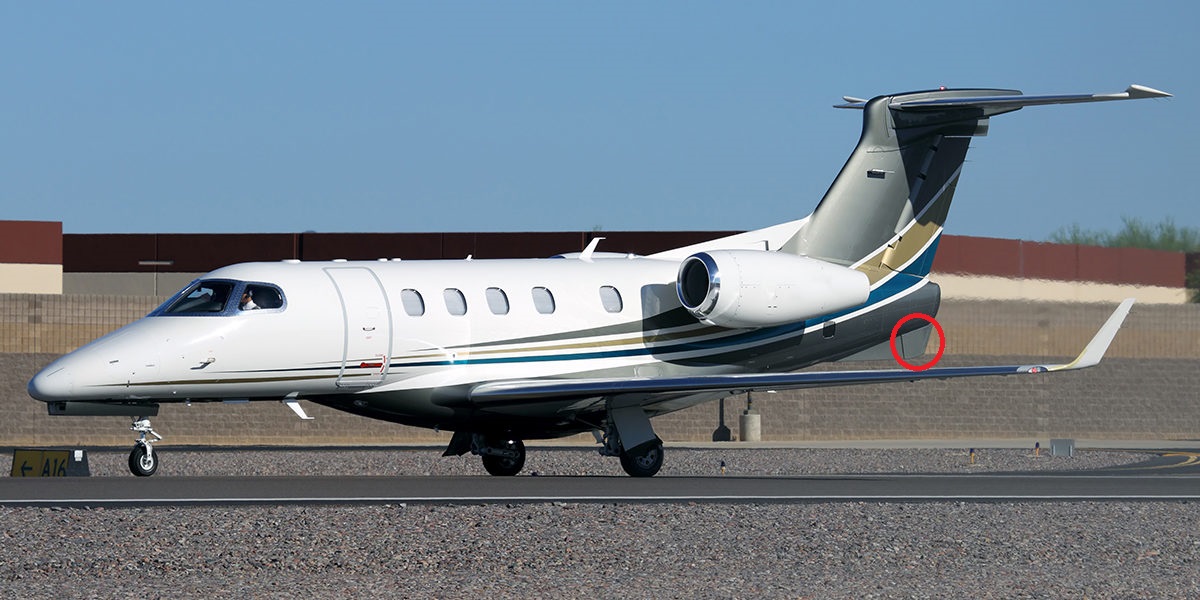 The authority decides the system design

To further our discussion about different flight control systems we need to introduce a key parameter: Control Authority.

The Control Authority of a flight control function sets how useful and powerful it is but also how dangerous it is if something goes wrong.

Airliners also need an automatic function called a Yaw Damper which moves the rudder to counter a tendency of aircraft to snake in the air with a movement called a Dutch Roll. I have described the background to the Dutch Roll and its movements in previous Corners, so I only summarize; The compromise an aircraft designer strikes between the Spiral stability of the aircraft and if it Dutch Rolls, tends to end with accepting an aircraft with a bit of Dutch Roll and to dampen this out with a Yaw Damper.

A Yaw damper is a servo which is working on the rudder and applying anti-Yaw commands to stop the Dutch Roll’s wagging of the tail. This happens without the pilot noticing it in his pedals. It’s a control function with limited authority as it only deflects the rudder with small amounts to stop the Dutch Roll tendency of the aircraft. Hence, the Yaw Damper function doesn’t need a lot of redundancy or oversight functions. If the Yaw damper misbehaves, the Pilot notices a non-dangerous Yaw anomaly and switches the damper off.

A good example of how the authority is limited is the Yaw Damper implementation of the popular Embraer Phenom 300 business jet, Figure 1. Here the Yaw damper has it’s own rudder, the little one below the tail at the end of the ventral fin. Authority of the damper is limited in a very natural and visible way.

Let’s compare this with the Pitch channel in a feedback loop Fly-By-Wire system like the A320. As described last week the pilot asks for a certain G or Pitch rate. He leaves it to the FBW system to achieve this.

This concept gives the FBW full control of the pitch control surfaces and with full authority. If a fault in the system commands a full elevator or trim deflection, the aircraft can be overstressed and break up. The authority of the systems is so large, a fault with dire consequences cannot be allowed to happen during the lifetime of the aircraft. In fact in the lifetime of the fleet of aircraft of this type and for all their flight years.

It’s clear the level of authority of systems is key when designing flight control systems. It decides the system solution, the redundancy required, its availability and its check concepts. It also decides the architecture of its infrastructure systems like electrics and hydraulics.

We will discuss such different solutions and their probability of failures in the next Corner about Flight Controls.