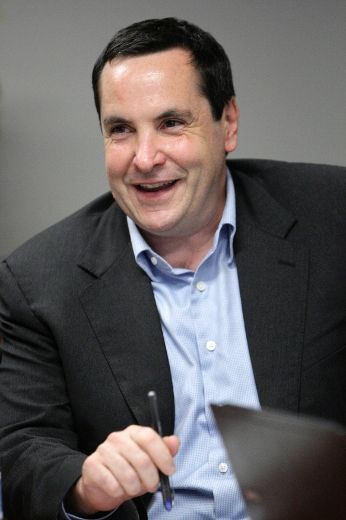 Aboulafia is a long-time critic of Boeing’s &D spending levels. Boeing’s recent moves to borrow $10.7bn and then pay out more than $6bn in dividends drew his scorn at the conference.

LNA also has criticized this. However, Calhoun rejected any suggestion to cut the dividend when asked on the Jan. 29 earnings calls with analysts and media.

A321neo killer—and to be killed

Aboulafia noted the A321neo and long-range LR/XLR versions are killing the MAX 8/10. What Boeing needs, he said, is a single-aisle airplane that he described as similar in size to the Boeing 757-200/300 but with a 5,000nm range.

He called this an A321 killer. But he acknowledged Airbus could respond with another A321 version that has a new carbon wing, more powerful engines and more seats. This airplane, commonly called the A322, could be developed for one-third the cost and sold for millions less.