Where to put the liquid hydrogen tanks on an airliner?

After discussing the need for a cryogenic (a very low temperature, -253°C), low pressure, tank-type in last week’s Corner we now look at the placement in the aircraft.

Our present hydrocarbon fuel, Jet-A1, is stored in the void space formed by the wing’s central structural element, the wingbox, Figure 2. 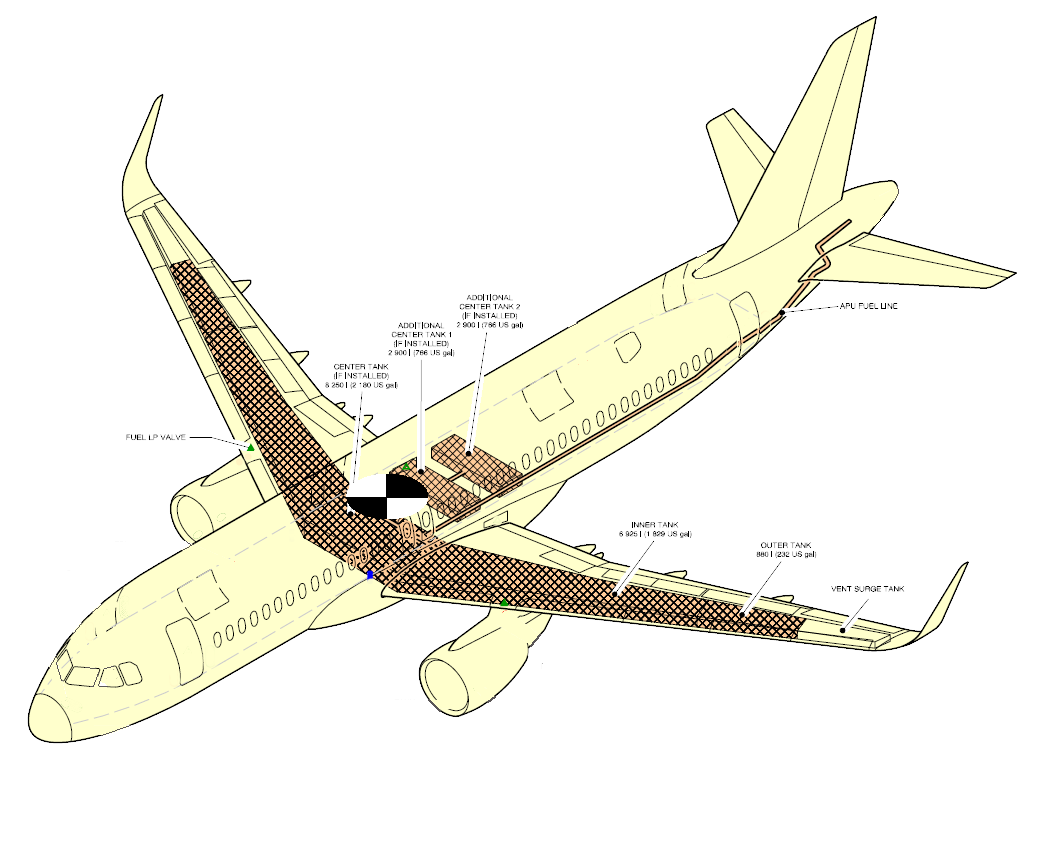 Figure 2. The placement for the fuel tanks on an A320. Source: Airbus.

I’ve added the approximate placement of the Center of Gravity (CG) of an A320 (approximate as it varies between ~15% and ~40% of the mean aerodynamic chord) as a circle with black and white sectors.

Observe how the fuel is positioned around the CG, with the center tank slightly ahead and the outer tanks slightly behind the CG. Extra center tanks are also placed as close as possible to the CG.

It’s all to minimize the change in CG during flight as the tanks go from filled to empty. With fuel management among these tanks, where the center tank is emptied first, the CG variations during a flight are kept small.

We don’t want this variation to take place too long from the center of gravity of the aircraft.

The tanks are heavy, typically two to three times the LH2 weight, but this can be outbalanced statically by moving the wing forward-aft on the aircraft.

For short-haul aircraft, where the fuel weight variation is small in relation to total aircraft weight, an aft tank can be accepted, Figure 3. 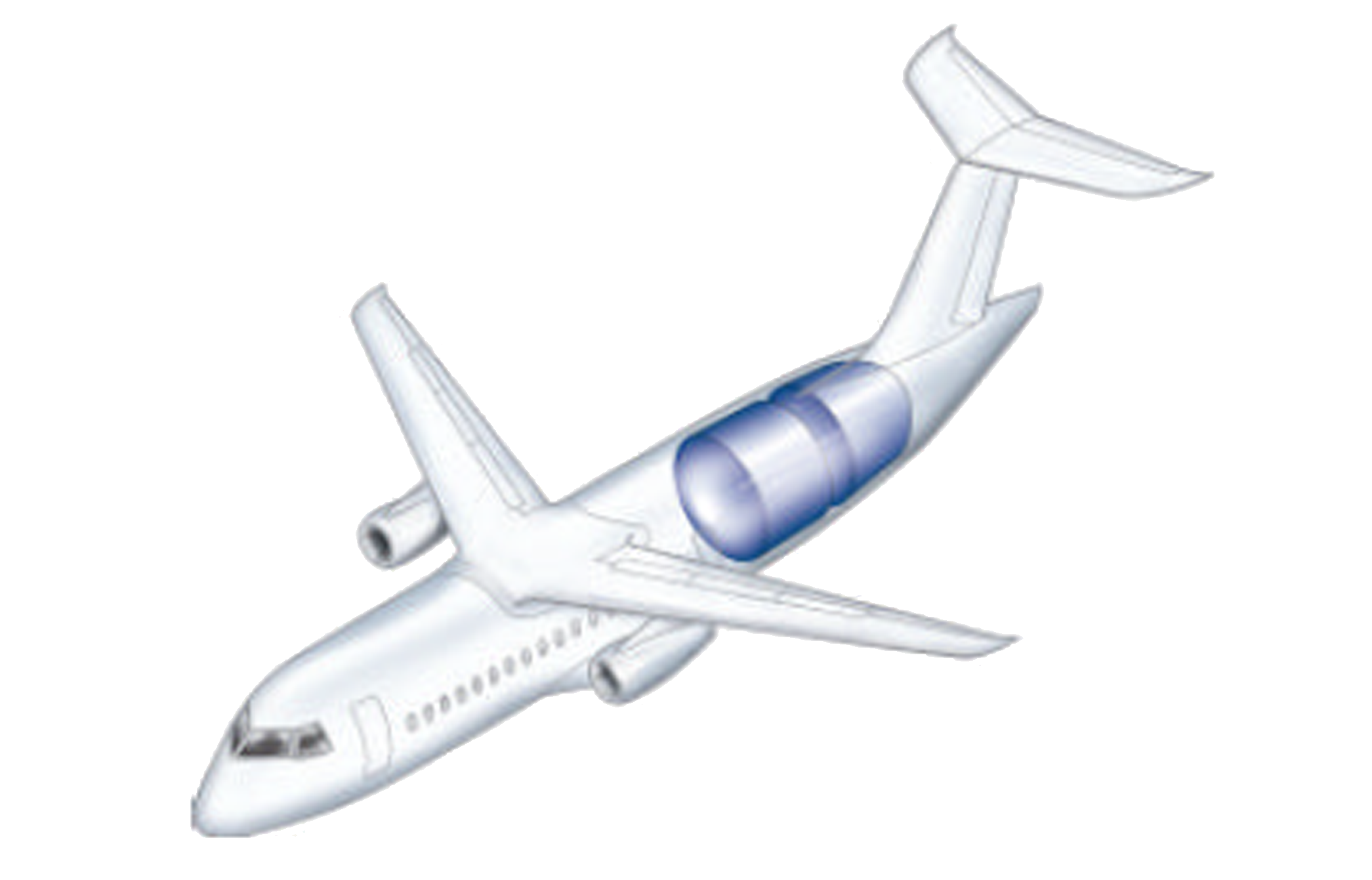 As we progress to larger aircraft where the variation of LH2 weight is a larger portion of the total weight of the aircraft, we start to place the tanks so LH2 can be pumped around to keep CG variations within limits, Figure 4.

The ideal placement of tanks is fore and aft in the aircraft fuselage. Figure 5 describes tank placement in a large long-range aircraft.

The problem to solve is access to the cockpit during flight. With the last year’s closed cockpit doors, one can question if a catwalk to the cockpit beside the forward tank is needed. It’s a phycological question if passengers feel safe with pilots in a compartment that is hermetically separated from the passenger cabin or not.

As we can see from these sketches from the Airbus Cryoplane project, the tanks are not perfectly cylindrical. As the tanks are low-pressure designs it’s the heat leakage that must be optimized. Slight variations from a cylindrical shape are then possible.

The solution for tank placement of the first hydrogen test aircraft can be an aft placed tank as in the Tu-155, Figure 1.

If the maximum range is kept within limits, an aft placed cylindrical tank is an acceptable solution. Once the appetite for more range increases, more balanced designs are necessary.