January 29, 2021, ©. Leeham News: Over the last weeks, we looked at Center of Gravity (CG) problems with rear fuselage liquid hydrogen tanks as used in Airbus’ ZEROe turbofan airliner concept. We can conclude that the CG shift is manageable for a short-range aircraft (range below 2,000nm).

Now we spend the next Corners diving into hydrogen fuel cell technology and how it can benefit a hydrogen-fueled airliner. 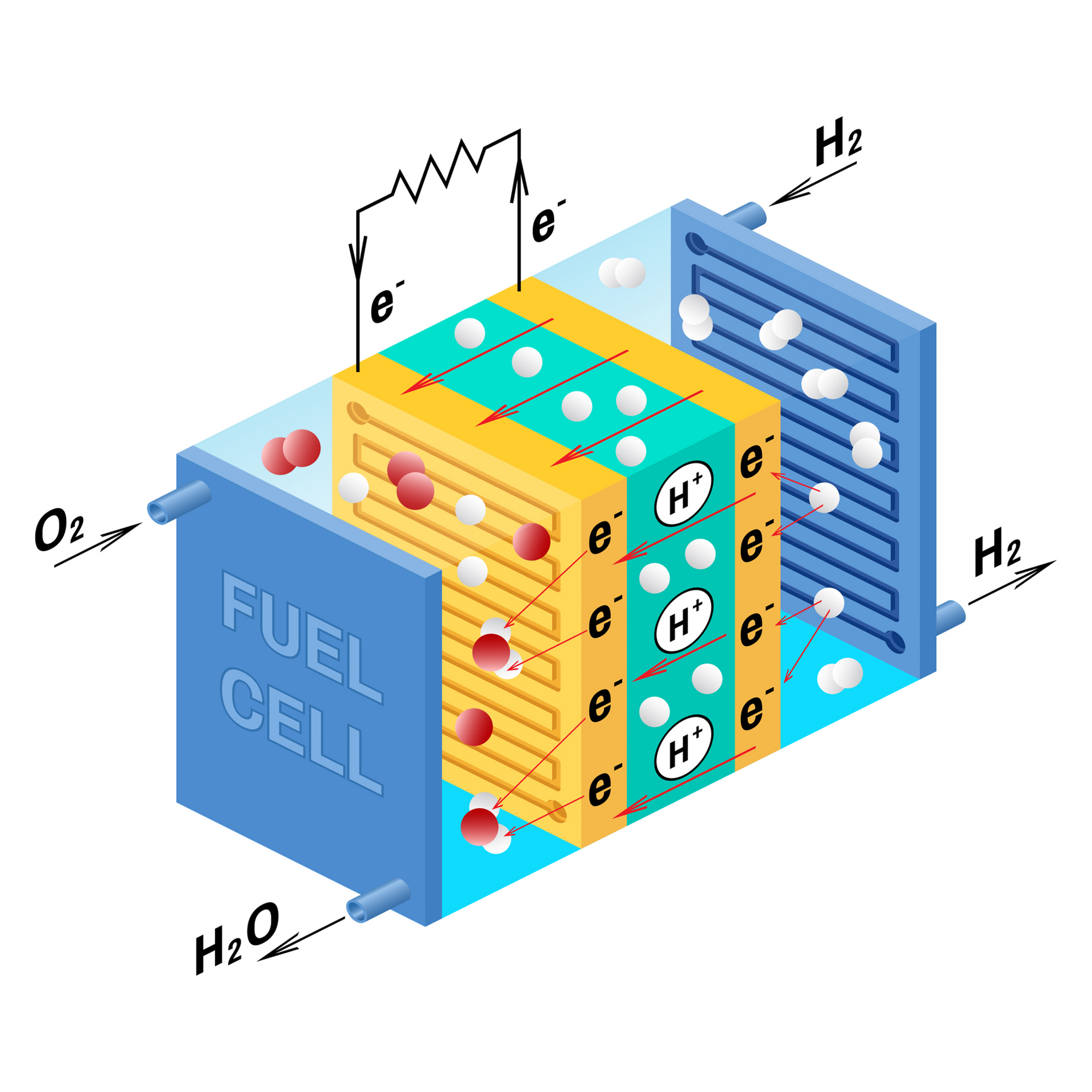 Figure 1, The principle of a hydrogen fuel cell. Source: Airbus.

Fuel cells use an electrochemical process to release the energy stored in hydrogen instead of the combustion (oxidation) process in gas turbines. How do fuel cells work?

Here a description from Airbus, released in connection with  their ZEROe concepts:

Composed of two electrodes (an anode and a cathode) separated by an electrolyte membrane (Figure 1), a typical hydrogen fuel cell works in the following way:

Hydrogen enters the fuel cell via the anode. Here, hydrogen atoms react with a catalyst and split into electrons and protons. Oxygen from the ambient air enters on the other side through the cathode.

The positively charged protons pass through the porous electrolyte membrane to the cathode. The negatively charged electrons flow out of the cell and generate an electric current, which can be used, for example, to power an electric or hybrid-electric propulsion system.

In the cathode, the protons and oxygen then combine to produce water.

Because there are no moving parts in a fuel cell, they are reliable and silent. The technology is often used to produce electric power in delicate situations, as the end products are electricity and water with no harmful emissions. Examples are inhouse forklift trucks (no extra ventilation systems needed) and the US Apollo space program where fuel cells generated energy for the capsule and drinking water for the crew on space flights.

Use is now increasing for zero carbon emission in mobility applications like trucks, buses, cars, and other applications where low emissions are wanted. Hydrogen fuel cell technology gives vehicles a longer range than battery-based solutions and once the energy in the hydrogen tanks is consumed it refills faster than a battery re-charges.

The problem for aeronautical applications has been the power level required and the power density in weight and volume of a hydrogen fuel cell. Experimental fuel cells are now coming within 50% to 70% of the values for gas turbine engines. But this is for the fuel cell alone. As we add the components to form a complete system the density can decrease.

The application to replace the APU in an airliner requires no inverter and motor to generate shaft power to drive a fan or propeller. Here the fuel cells’ electric power can be compared to the electric power from an APU with a generator/alternator. In applications where we need a power output on a shaft, it’s more problematic.

Over the next Corners, we will design different fuel cell solutions for airliners and look at the total system weight and volumes compared to today’s solutions. We use the present state of the art for fuel cells and look at their development curve to understand where we will be in 10 to 20 years.