Pontifications: AerCap and GECAS to combine — assessing the impact

For decades, GECAS was the largest lessor in the world. One of GE’s best profit centers, GECAS was a major source of financing to airlines. The lessor purchases and leases back airliners, as do most lessors, as well as initiating leases with orders received directly from the OEMs. GECAS’ scale was a magnitude or two larger than most competitors.

The closest competitor was International Lease Finance Corp., a unit of insurance giant AIG. ILFC’s leadership liked to boast the asset value of ILFC’s smaller fleet was greater than GECAS, which while larger had more older airplanes in its portfolio.

GECAS often served as a financier for distressed airlines. Throughout the 1970s, 1980, 1990s and early 2000s, struggling airlines across the globe often turned to GECAS for sale/leasebacks. After the Great Recession, beginning in late 2008, GECAS flexibility was inhibited by the growing financial problems of GE Corp. Just as GECAS was dragged down by GE Corp., ILFC was dragged down by financial pressure on AIG. AIG sold ILFC to the smaller lessor, AerCap, which became the second largest lessor after GECAS.

Now, with GE selling GECAS to AerCap, the latter now has a portfolio of more than 2,000 airplanes. GE Corp. will have a 46% ownership in AerCap and get two board seats.

The power and heft of the new entity will be enormous. The deal requires regulatory and shareholder approvals. The target for closing is 9-12 months.

Before the Great Recession impacted GE Corp. and with it GECAS, the lessor wielded a great deal of weight in the airline and lessor industries. In the 1986, GECAS acquired Polaris Aircraft Leasing, adding size to its own portfolio. Polaris specialized in what was called Aircraft Income Funds. Doctors, dentists and other high-wealth individuals looking for income and tax deductions invested in funds created by Polaris.

The airplanes purchased by Polaris were Boeing 727s and 737s and McDonnell Douglas DC-9s. The airlines selling the planes to Polaris were mostly distressed carriers of the day needing to raise money: Continental, TWA, Pan Am, Northwest and the first Midway, etc. ILFC Chairman Steven Udvar-Hazy famously called the Polaris portfolio the Wheel-Chair fleet, reflecting its age.

A wave of bankruptcies through the 1980s included these Polaris lessees.

In addition to ILFC, GECAS’ other main competitor during this period was GPA Group of Ireland. Over-ordering and over-expansion put GPA on a downward slide. GECAS purchased GPA in 1993, fully merging the lessor into GECAS the following year.

In 1996, GECAS placed its first speculative airplane order. At the time, it ordered only aircraft equipped with GE engines. Aside from the preference for its sibling, officials didn’t want any hint that GECAS would obtain proprietary information about competing Rolls-Royce and Pratt & Whitney engines. The policy didn’t apply to acquiring airplanes equipped with these engines through purchase/leasebacks direct from the airlines. 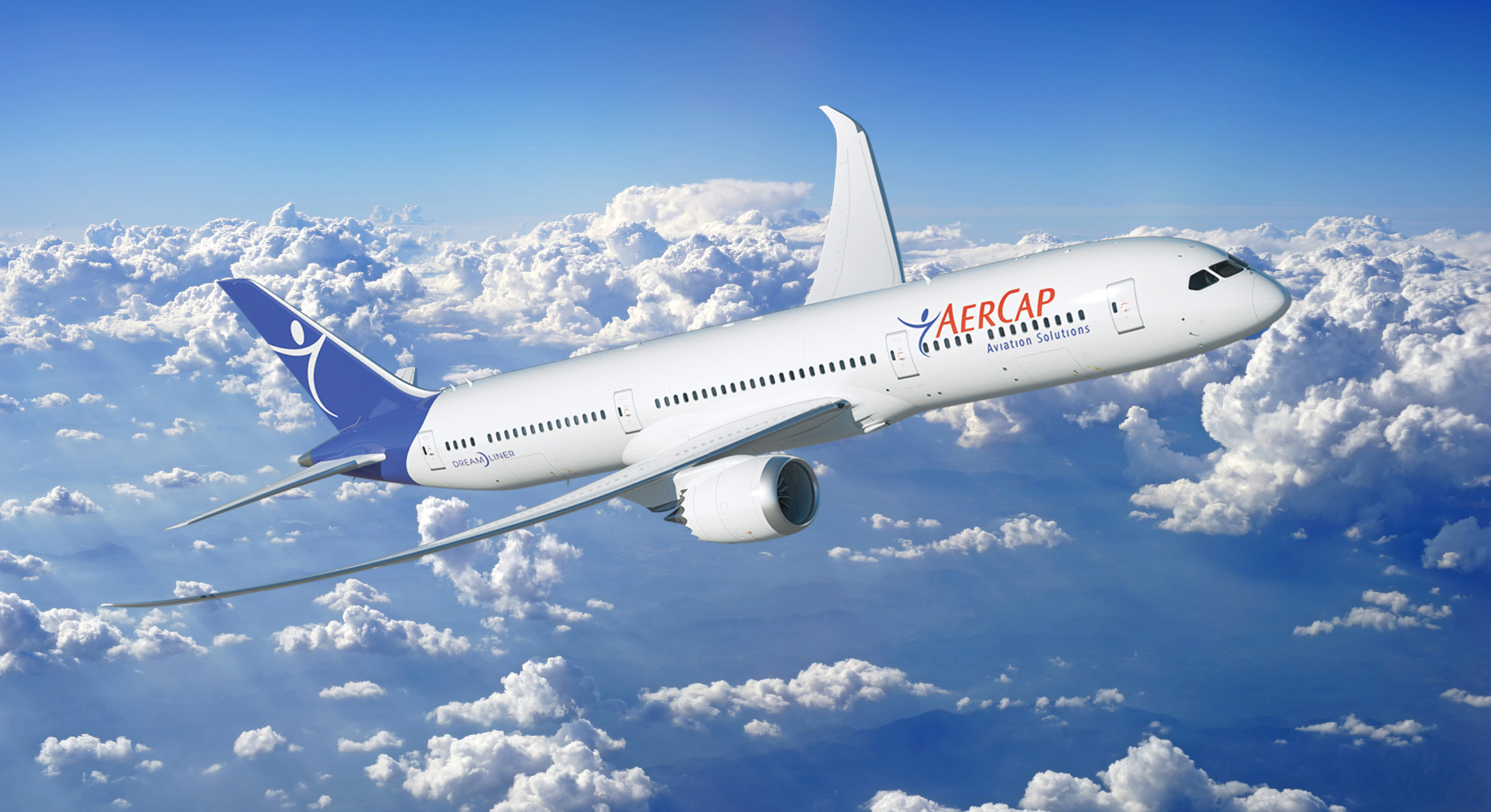 Irish-based AerCap was founded in 1995 in the USA.

It is the successor to debis Airfinance. AerCap was acquired by the private equity firm Cerberus Capital Management in June 2005. The following year, AerCap entered into a joint venture with a Kuwaiti company.

Throughout its history, AerCap took advantage of times of distress. The lessor grew with the acquisition of aircraft portfolios from lessors or banks that wanted to monetize assets during downturns. The lessor also seized an opportunity in 2006 to buy AeroTurbine, an aftermarket engine parts company. AerCap went public in 2006. In 2009, AerCap acquired Genesis Lease.

Growth continued with speculative orders placed with Airbus and Boeing.

Following the long decline of AIG rooted in the Great Recession, AerCap purchased AIG’s ILFC in 2014. This deal thrust AerCap into the Top Two position, by unit count, with GECAS.

Including ILFC, AerCap ordered 964 Boeing and 997 Airbus airplanes over the decades.

Influence on Airbus and Boeing

The two lessors individually were already important customer of Airbus and Boeing. Each were consulted by the Big Two OEMs when it came to new aircraft designs or major upgrades, such as re-engining existing airplanes. Airbus actively sought lessors to launch new airplane programs, whether a new design or a new subtype. Boeing was less interested in relying on lessors as launch customers.

Nevertheless, orders by GECAS, ILFC and AerCap were considered endorsements. The absence of launch customer orders by GECAS for the 787 and 777X have been glaring. ILFC ordered the A380, but later canceled in a blow to the program.

Some believe the merger gives AerCap an outsized influence on the Big Two OEMs.

There’s no question AerCap will have an important voice. But it now is one voice instead of two. Ultimately, Airbus and Boeing will be persuaded more by the end-users of airplanes than by intermediaries.

GECAS’ relationship with sibling GE Aviation clearly was a family matter. GE will own 46% of AerCap and have two Board seats. Engine purchase and MRO services aren’t likely to change much.

The more obvious question is whether the $24bn in cash GE Corp. will receive from AerCap will help fund research and development of GE Aviation’s next generation of engines.

The answer is No. The proceeds will be used to pay down GE Corp. debt.

John Slattery, president of GE Aviation, said during GE’s investor’s call detailing the deal that GEA will continue to spend about $1.8bn this year in R&D, about the same as in 2020.

“Partnering with GE Research, we plan to also demonstrate our hybrid electric capabilities on a regional airliner by the middle of this decade,” Slattery said. “As for the next narrow-body aircraft, we will develop and mature technologies to deliver greater than 20% fuel efficiency compared to the LEAP. Looking even further into the future, we’re positioning ourselves to lead the technology revolution, with innovations like liquid hydrogen where we can draw today from our experiences and the learnings from our colleagues over at GE Power.”

34 Comments on “Pontifications: AerCap and GECAS to combine — assessing the impact”