According to data reviewed by LNA, there are just 303 COMAC C919s on order. Delivery is supposed to begin this year with one airplane. Currently, the peak year for deliveries is 2027 with 55 aircraft scheduled. 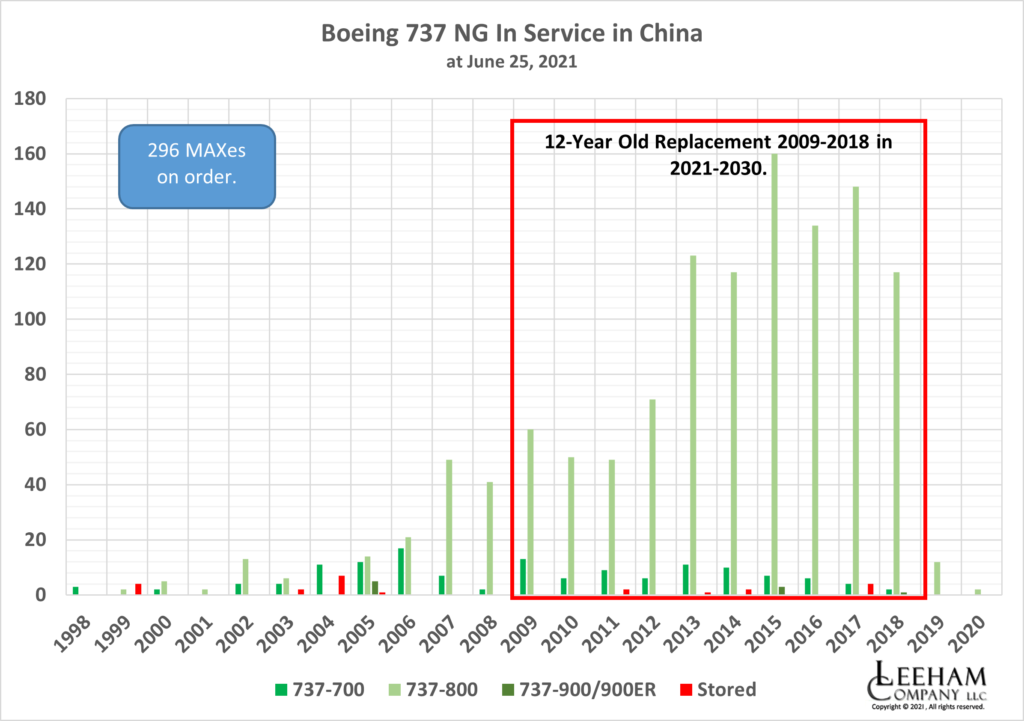 There are about 1,116 Boeing 737 NGs built between 2008-2018 operated and stored by Chinese carriers. China has just 296 737 MAXes on order—a deficit of 820 aircraft needed for replacement of these aging airplanes. (Boeing’s website shows just 104 outstanding orders, but Chinese-owned lessors aren’t included in this tally.)

There are an equal number, 1,115, of Airbus A320ceo family members in operation or stored. There are only 183 orders for A320neos—a deficit of 932 for the same aged aircraft.

These orders are only “identified” deals. China historically places orders which appear as “Unidentified” on Airbus and Boeing websites, awaiting announcements at politically opportune times. Boeing’s website shows 706 Unidentified orders for the 737 MAX. Historically, China accepts about 25% of Boeing’s 737s. This would add about 176 more orders, if there are Unidentified Chinese customers in the Boeing figure. 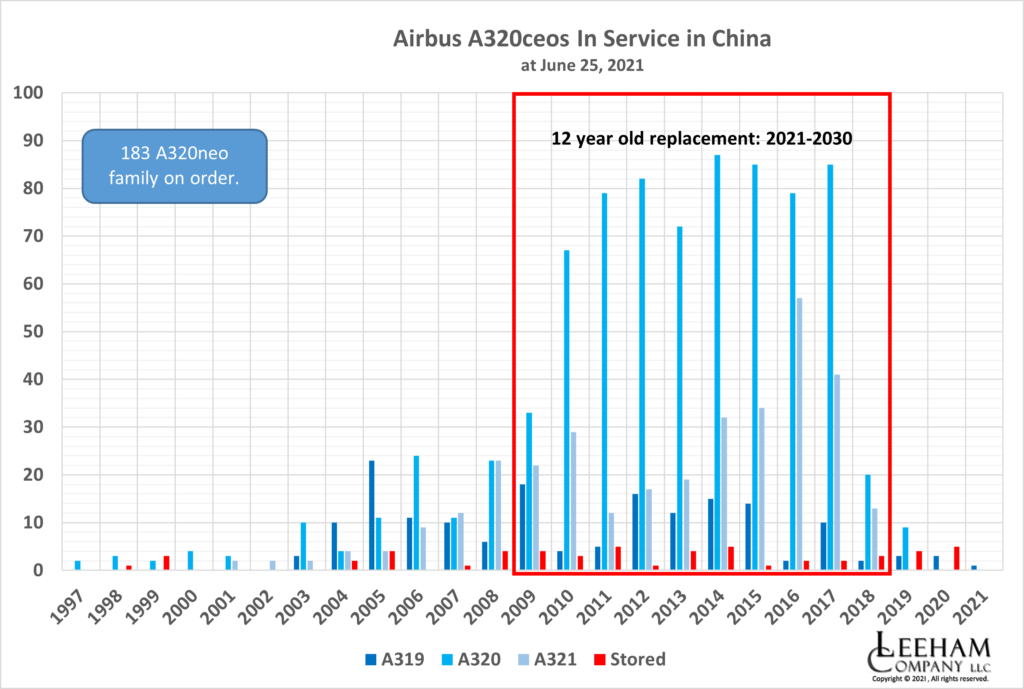 There are about 420 Unidentified Airbus A320neo orders. More than 100 could be from China, but this is speculative.

Regardless, China’s airlines are woefully under-ordered to replace 737 NGs and A320neos. 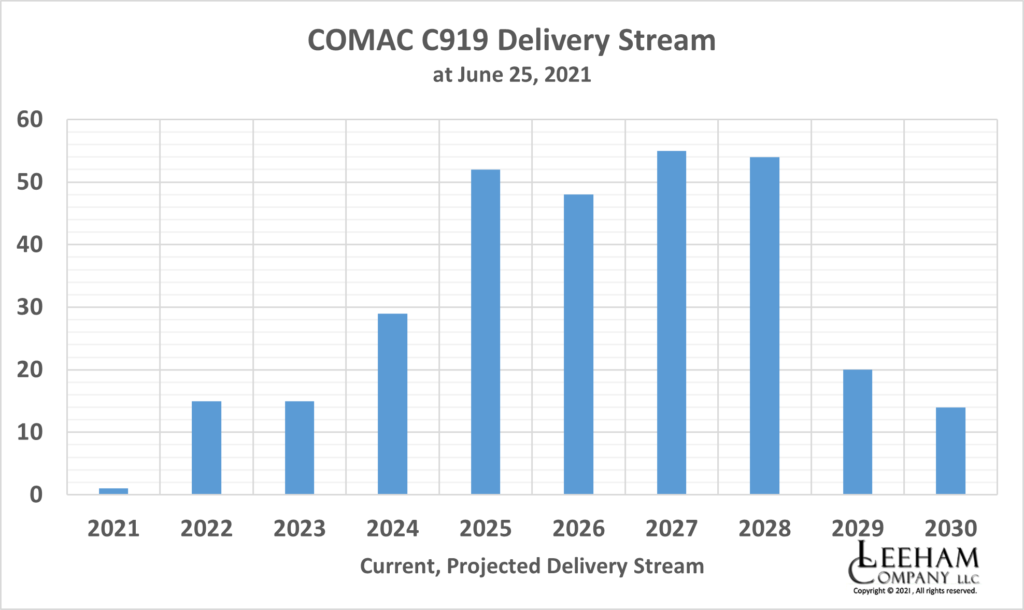 Unless the government elects to strike a major imbalance between Boeing and Airbus as suppliers, and assuming Airbus dramatically boosts production rates to 70 or more as officials discussed, China needs Boeing as much as Boeing needs China. When this standoff between China and the US comes to an end is anybody’s guess.

But China recently announced it won’t open its borders for another year because of the COVID-19 pandemic.

The current, outstanding orders can fill the need-term replacement requirements. But by 2022-23, the government is likely to be forced to move.

Boeing appoints commercial pilot to Board

At long last, Boeing last week appointed a commercial airline pilot to the Board of Directors.

Stayce Harris spent 30 years piloting Boeing airplanes for United Airlines. She accumulated some 10,000 hours in the 757, 767, 777 and 747. She’s also a lieutenant general in the USAF reserves.

Harris was named to the Board’s Aerospace Safety and Audit committees.

The appointment is long overdue.