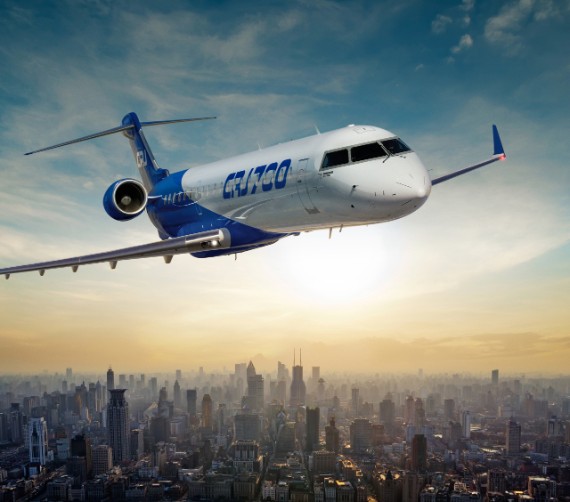 Production of the CRJ700 may be restarted for use by the USA’s Skywest Airlines in a CRJ550 configuration, LNA is told. The CRJ550 is a 50 seat configuration compared with the 70-76-seat design. Although the per-seat costs skyrocket by up to 34%, the trip costs essentially remain the same. The CRJ550 was a solution by United Airlines’ regional partner Trans State Airlines to remain within labor contract Scope Clause restrictions on seat count while replacing aging the 50-seat CRJ200s. There are no new 50-seat jet replacements.

The CRJ550 in United’s configuration has generous legroom for its three-class cabin plus extra carry-on baggage space.

During its investors’ day presentation June 29, United announced it had an over-reliance of 50-sest regional jets. But officials praised the CRJ550 and plan to retain this sub-type. 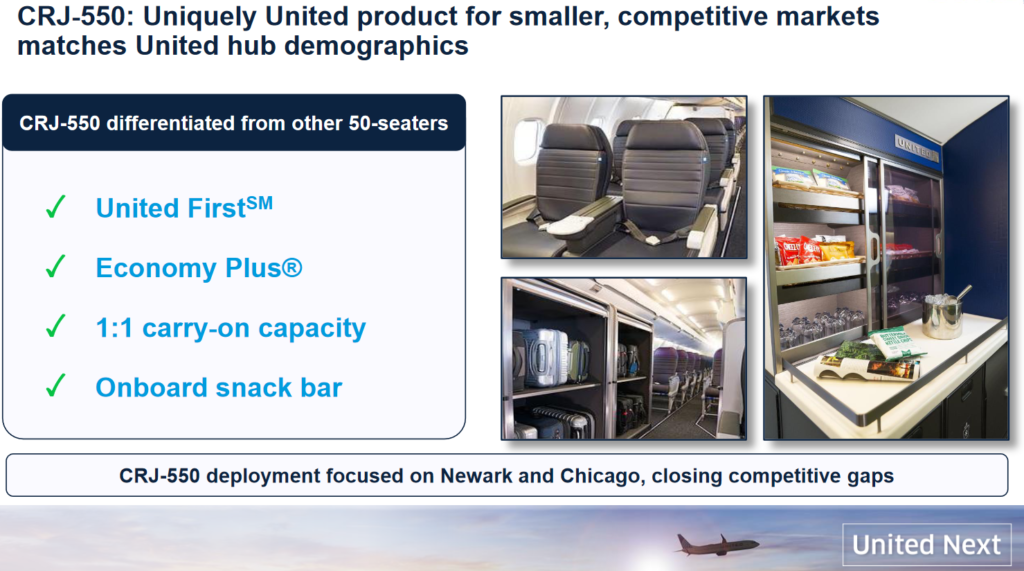 Skywest flies for United and for Delta Airlines. Skywest did not respond to a request for comment. 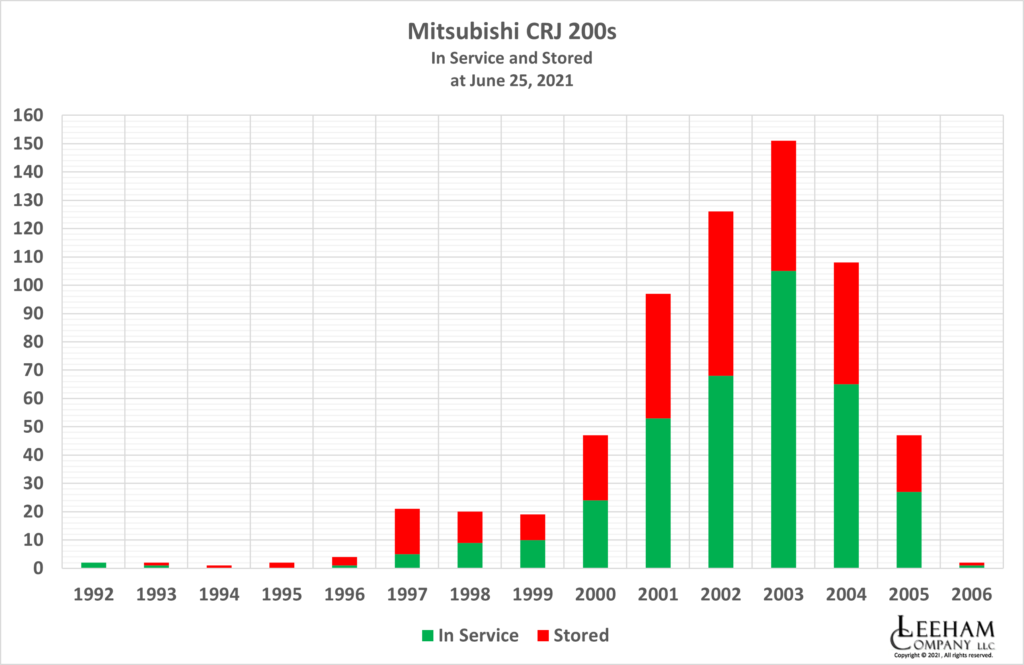 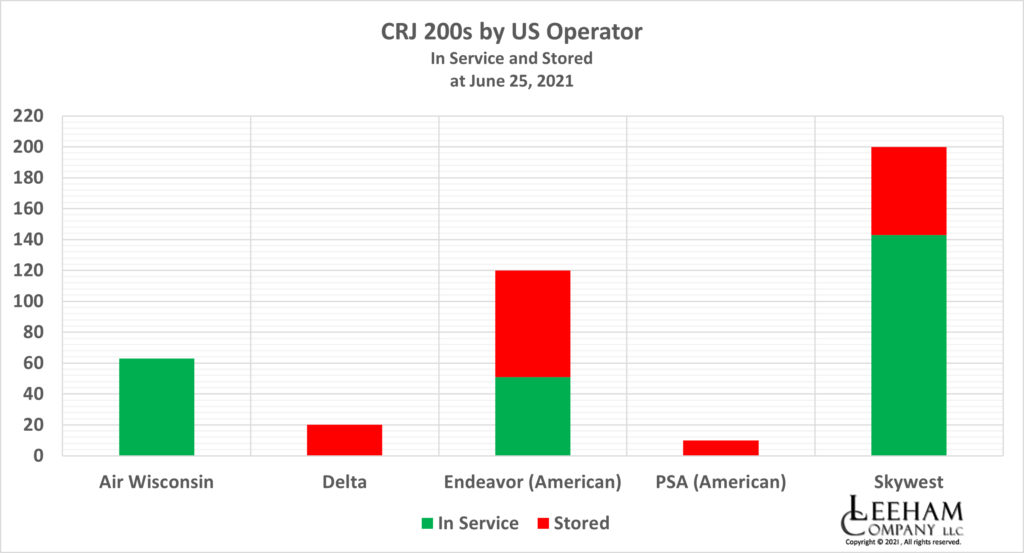 If MHI restarts production, it will be in Canada with economic development support, LNA is told. Although MHI had to give up the former Bombardier CRJ production space to Airbus, there is room at Mirabel Airport to construct new space.

Because MHI appears to have killed the SpaceJet program—which needed billions of dollars more to complete development and certify the aircraft—Embraer now has a monopoly in the regional jet sector. Restarting CRJ production gives MHI the ability to proceed with an aircraft that already is certified, by Canada, at much lower cost.

A continued CRJ program also feeds into the other half of the CRJ business acquired by MHI: the aftermarket service. Renamed MHIRJ Aviation Group, MHI committed $20m to expand its hangar space at Bridgeport (WV) by 100,000 sf. MHIRJ added a temporary hangar in the form of a giant tent to Bridgeport earlier. The new hangar will be big enough to accommodate narrowbody jets for a future strategic growth plan. The company will have 341,000 sf of hangar space when the expansion is complete.

Restarting production with the CRJ700, even if in the CRJ550 configuration, gives MHI the ability to offer the 700 and the larger CRJ900 for sale, should it choose. But both aircraft are outclassed by Embraer’s more spacious E-Jets for passenger experience. The E-190 E2 also has modern Pratt & Whitney Geared Turbofan engines which are more environmentally friendly and which have better fuel efficiency than the CRJ900’s GE CF34 engines.

The SpaceJet was to have GTF engines with a spacious interior. While the M100 design complied with the restrictive Scope Clause weight limits, the completing Embraer E-175 E2 was too heavy and doesn’t comply. Embraer continues to offer the older generation E-175 E1, which is equipped with the same CF34s as the competing CRJ700.

The GTF is too heavy for the aft-engine-mounted CRJ700. A derivative of the GE Passport engine, a business jet powerplant, could be mounted. In the case of the CRJ550, the PW1100 or a Passport derivative are too heavy. LNA is told the plans are to continue use of the CF34.

“New generation propulsion could conceivably be installed on the CRJ Series.  However, MHIRJ is not currently studying those options. Our engineering team is always looking at ways to improve the economics and environmental impact of our operating fleet and will continue to do so,” Mitchell said. “However, regarding new aircraft, this is all speculation as no such decision has been made.”

← Podcast: 10 Minutes About SSTs
Here’s why China needs Boeing as much as Boeing needs China →