The writer hit Airbus for illegal subsidies under World Trade Organization rules. The WTO authorized the US to levy $7.5bn in tariffs on European Union industries, including Airbus but also unrelated aerospace sectors. But the writer ignored the fact that the WTO found Boeing received illegal subsidies. The organization authorized the EU to levy $4.5bn in tariffs on Boeing and other non-aerospace US sectors.

Then writing about a list of penalties levied on Airbus for other misdeeds, the writer cited more than $4bn in penalties for its bribery scandal. She implied this was paid to the US government, which is false. Only $500m was paid to the US, and this was for violating regulations called ITAR. ITAR restricts what US technology may be exported. Airbus uses huge amounts of US technology on its airplanes. The US found Airbus improperly exports some technology. But so has Boeing, which also has been fined for improperly exporting technology covered by ITAR. The regulations are complicated, and compliance isn’t easy. But the writer only pointed to Airbus, and she mixed apples and organs in doing so.

Airbus certainly has a history of fines. But so does Boeing (see chart). 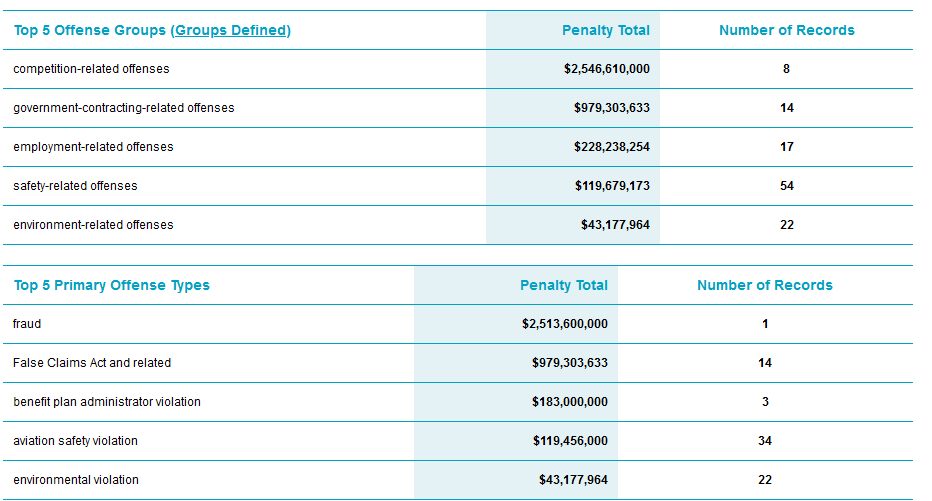 Source: ViolationTracker.com. Boeing fines 2000-2021. Does not include $4.5bn in WTO violations or a $17m safety violation fine from the FAA last year.

In an especially low blow, without any foundation, the writer wrote near the top of her column, referring to Airbus, that, “It’s not that the company’s planes are necessarily dangerous. Perhaps they are….”

None of Airbus’ airplanes have been grounded. Boeing’s 787 and 737 MAX have been. The former’s lithium-ion batteries caught fire. One fire was on the ground in an empty airplane and the other near-fire was on take-off after V1. The pilot immediately returned to the airport and evacuated the airplane. There were only minor injuries during the evacuation. Had either plane been at cruising altitude, the probabilities that the planes would have been lost and all aboard killed were high.

The MAX story is well known. 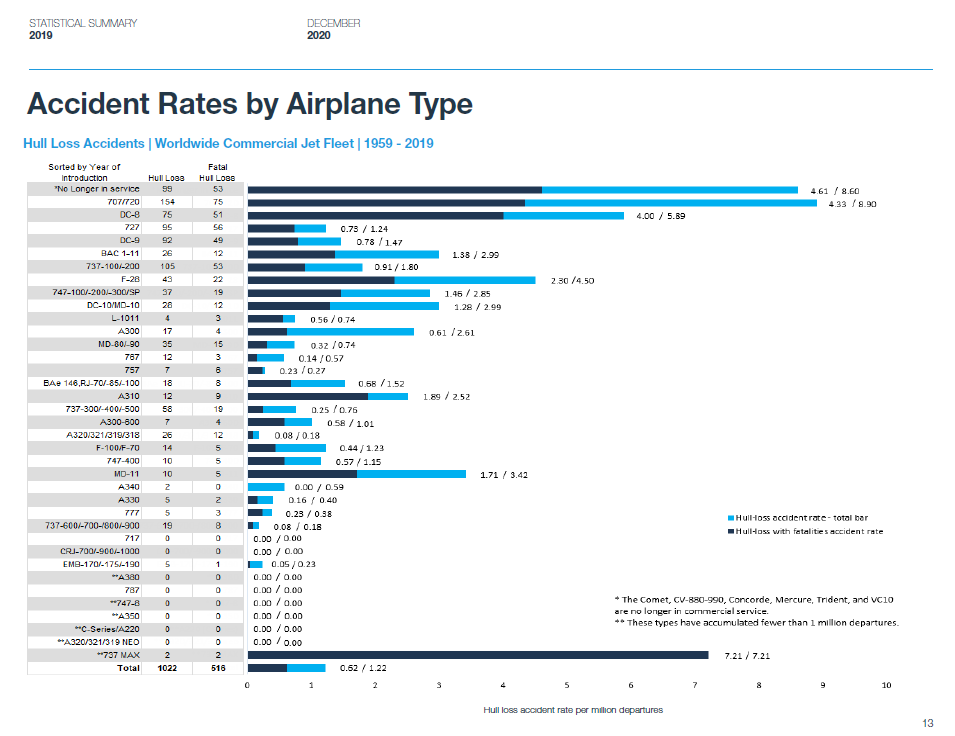 According to the group, Violation Tracker, Boeing was fined more than $119m for 34 aviation-safety violations in recent years. This does not include last year’s $17m fine imposed by the FAA for more safety violations.

Pointing the finger at Boeing

Given the history of the KC-X competition in which Airbus’ illegal subsidies were a major campaign issue by Boeing partisans, speculation immediately arises whether Boeing is behind this new campaign. The theme is common through four known OpEds. One of the writers is Loren Thompson, who blames the Air Force and the US government for Boeing’s tanker woes and Airbus’ subsidies while ignoring Boeing’s own technical, production, and quality control performance shortcomings. Thompson’s think tank receives money from Boeing.

But Boeing didn’t coordinate these three writers and their four columns, says a person familiar with the situation. Nor did it pay them or select them to write these OpEds. As for the Christmas Eve column questioning the safety of Airbus airplanes, Boeing was not happy, this person says.

“Safety is an area that comes around and can bite you,” the person says. There is an unwritten rule that safety is not a topic for discussion. “Why would you do that when you’ve come out of two or three years of appalling safety concerns?” the person rhetorically asked, referring to the MAX crisis.

Airbus partisans remain skeptical that Boeing’s hand isn’t behind the scenes somewhere. Boeing partisans likewise will suspect nefarious activities by Airbus as the KC-Y competition unfolds and things get nasty.

What is indisputably fair game is Boeing’s performance under the KC-X procurement. The KC-46A is billions of dollars over budget and years late. There has been a host of Category 1 deficiencies, the most severe under USAF rules. The KC-46As delivered still can’t fully perform the missions required.

Airbus’ A330-based Multi-Role Tanker Transport in service today isn’t strictly comparable to the KC-46A and the detailed requirements advanced by the Air Force. Airbus would have had to conform had it won the KC-X competition. But the MRTT delivered to other countries doesn’t have the same requirements. The MRTT, now called the LMXT by Airbus lead partner for KC-Y, Lockheed Martin, will require modifications.

These changes and the experience of Lockheed and Airbus in tankers will be fair game for Boeing partisans, just as Boeing’s performance in the KC-46A.

Technical and operating performance was somewhat dissected by the Hudson Institute, a conservative think tank in a special study last year. The study presents a dispassionate analysis of the KC-46A and MRTT.

Read more about the Airbus bribery scandal investigation that led to the $4.5bn in global fines, the Boeing MAX criminal probe that led to $2.5bn in fines and the KC-X competition in my book, Air Wars, The Global Combat Between Airbus and Boeing.

Air Wars is now available in paperback and eBook through Amazon and paperback through Barnes and Noble.

← Pontifications: Assessing the advantages Boeing, Lockheed Martin-Airbus have in KC-Y tanker competition
HOTR: Boeing works on HGW 787-10—and the 787-9 →