NAC reach “an agreement in principle” to convert 10 E190/195-E1s into freighters. The first deliveries are in 2024. The aircraft are in NAC’s current fleet. 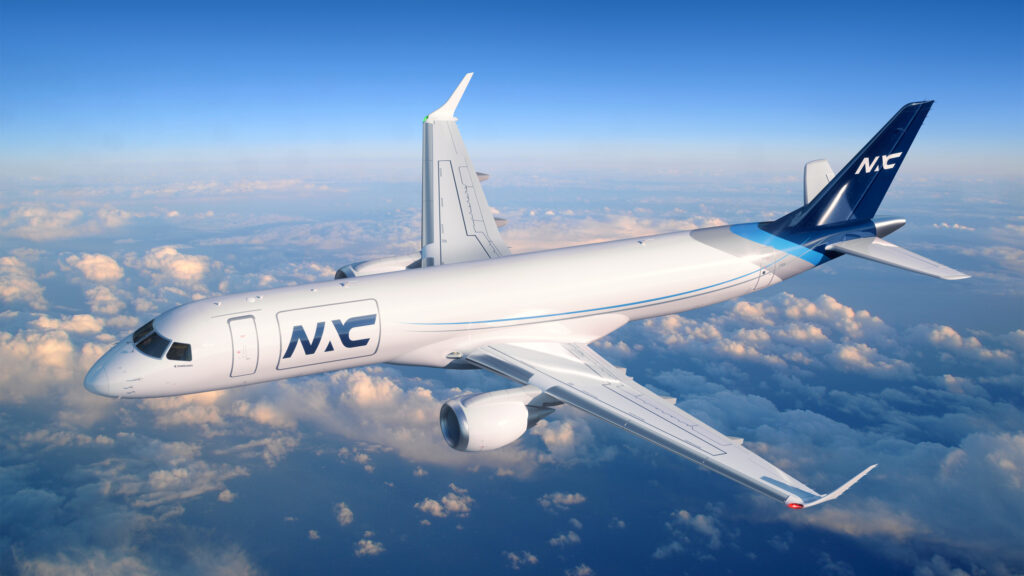 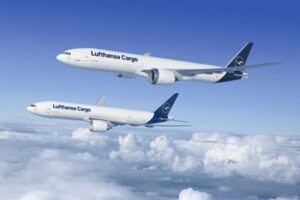 Steve Udvar-Hazy, chairman of Air Lease Corp, said this week he doubts the future of the Boeing 777X, Reuters reports.

Asked “whether it was possible the whole program could be canceled, Udvar-Hazy, widely seen as the father of the modern leasing industry, said that would depend on what the Boeing board looks like in 18 to 24 months,” Reuters wrote. “’What I’m saying is that those decisions whether to continue with the program or not, it will probably not be made by this board of directors anyway,’ Udvar-Hazy told the Airline Economics conference in Dublin,” the news service reported.

But Lufthansa yesterday announced an order for seven 777-8Fs, becoming the first European carrier to do so.

Airbus doubles the size of Alabama A320 FAL

Airbus said on its earnings call last week that the Mobile (AL) A320 Final Assembly Line will be expanded. Yesterday, in a ceremony in Mobile, the company announced a new 350,000 sf building will be built. This is the same size as the current A320 building. The FAL has the capacity to assembly 6-8 A320/A321s per month. Logically, the new building has the same capacity—but Airbus wouldn’t confirm this.

In 2021 and through 1Q2022, Boeing announced nearly $9.2bn in forward losses and “abnormal costs,” which one Wall Street analysts call a euphemism for forward losses. This compares with 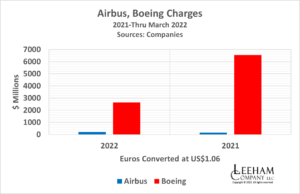