December 16, 2022, ©. Leeham News: Last week, we looked at the production costs of our typical eVTOL. We could see that it was far higher than Joby’s assumption of $1.3m for the S4, about three times higher for units above 500 and even higher for earlier units.

Let’s examine where such cost numbers come from. It’s about production ramp hockey sticks and numbers never seen before. Are these credible? 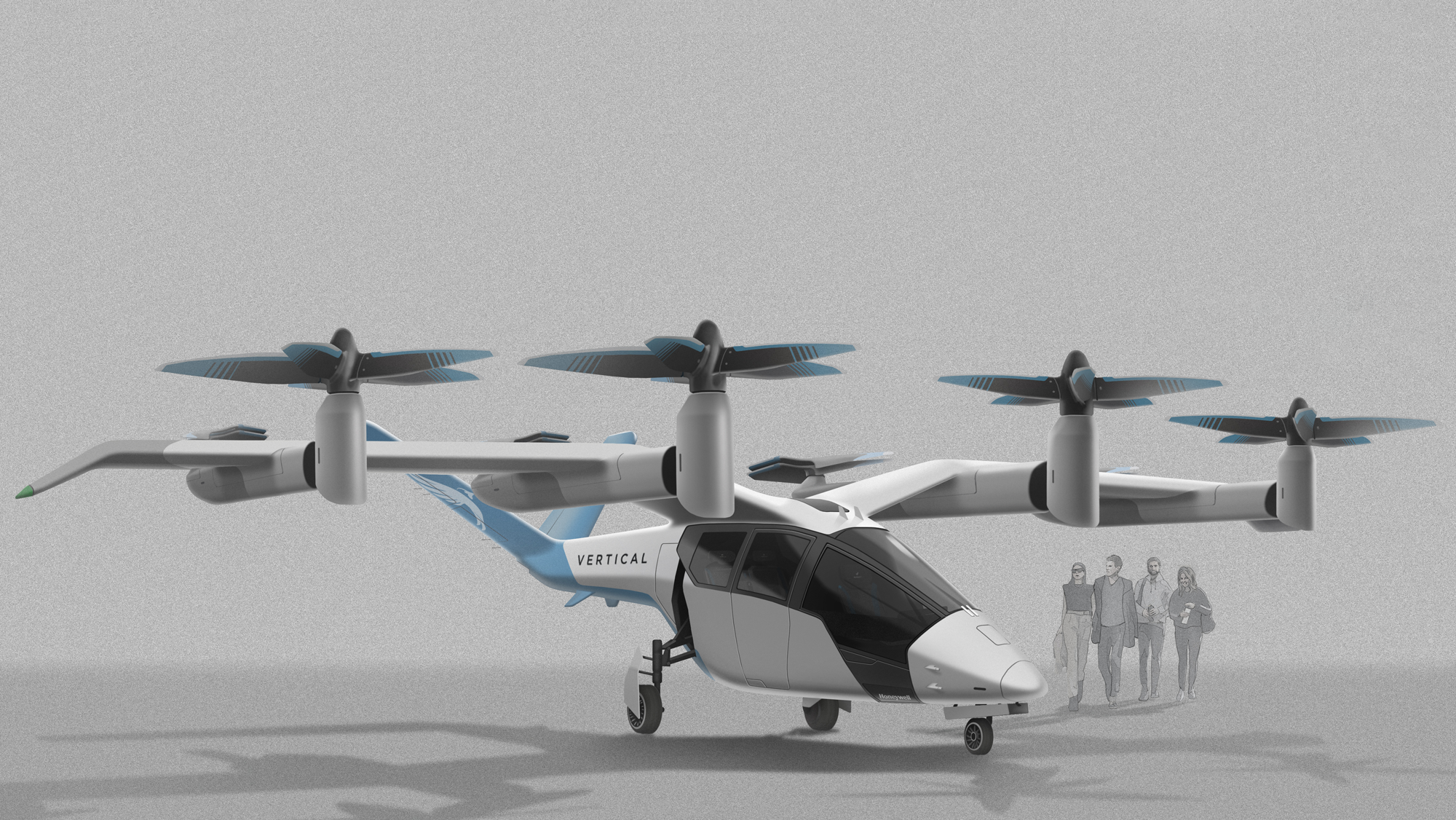 Several eVTOL startup claims they will use automotive production practices; some even claim automotive suppliers to achieve production numbers never seen before in the aeronautical industry.

Regulators like FAA, EASA, and UK CAA will teach these OEMs that the production and its supply chain all have to pass aeronautical design and production certification standards.

Automotive suppliers and their production methods/standards will not pass such certifications. It will cost any automotive supplier dearly to upgrade its production for the eVTOL OEM. The vast majority of the about half a million parts that constitute an eVTOL will come from today’s aeronautical industry.

This industry has never gone from certification, for instance, a wingbox in composites one year to producing 80 of these the following year, 300 the year after, and 600 in year three. We should pass 1,000 for year four, according to the Investor presentations of our top eVTOL OEMs. This kind of production ramp has NEVER happened for parts as complex and time-consuming to produce as aeronautical Carbon Composite primary structures.

It seems people think about an eVTOL as something small and simple. It’s NOT. The eVTOLs we talk about are larger than a Cirrus SF50 Vision jet (Figure 2) and more complex in structure and systems. 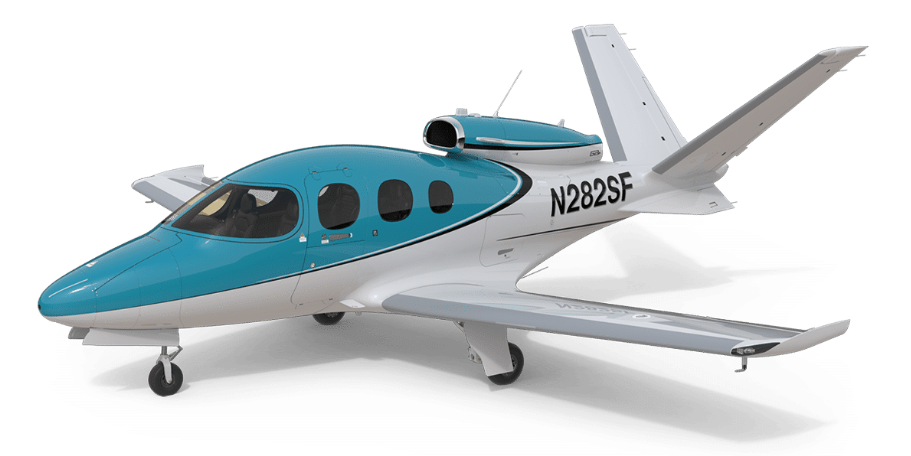 Cirrus, an experienced high-volume serial producer of PART23 aircraft with an established supply chain, had 600 orders when production started of the SF50. Its production ramp in its factory with 750 people was 2016:3, 2017: 22, 2018: 63, 2019: 81. It confirms the typical ramp in the industry of a maximum of 50% increase per year once you are beyond five per month, and 30% when you are above 20 per month. And the Vision jet is done in aluminum, a technology that is easy to ramp in production.

Due to the extreme mass of the 150kWh batteries needed for eVTOLs, all OEMs are pressed to minimize the mass of all components, not the least the structure. The propulsion concept with several rotors suspended on beams also forces stiff and light structural materials. It calls for the lightest structures the industry can produce. The structure material system must also be certified with its design rules and production methods between now and 2025.

The only technology that fits these criteria is thermoset CFRP (Carbon Fiber Reinforced Polymer), produced with tape prepreg or resin infusion methods. Both methods are slow and costly and might require autoclave compacting and cure to reach the porosity levels needed. To guarantee these parts’ certification and production quality in the timeframe given, the eVTOL OEMs team with established aeronautical CFRP suppliers.

There is NO WAY these can ramp, e.g., a wingbox of 45 feet from zero to 80 the first year, then 300, then 600 a year, with a wing that goes well beyond the Vision jet’s aluminum wing in dimensions and complexity, produced in thermoset CFRP.

The background to the production numbers

All eVTOL OEMs relying on outside investment have these production plans in their investor presentations. The background is simple: Their business numbers don’t close unless the number of eVTOLs flying year four after certification is in the 1000s.

On top, the projected production costs are about a third to two-thirds of what we see as plausible. And there is no capital expenditure for the $700m in excess production costs it takes to get there, on top of the billion to get certified and set up production.

When I talk to the OEMs that don’t need to pitch to investors (Airbus, Boeing/Wisk), I get a very different picture. It’s more nuanced, observes the realities of our industry and the realization that we don’t know how big the market is and how fast it will ramp.

Production costs will be high initially, forcing either high initial customer prices or substantial losses for the OEM on the first hundreds produced.

For the customers (operator or lessor), the amortization times for the assets will be short. There is no doubt the initial generation will quickly be replaced by a better variant. This is an emerging industry, and its technology will move fast. Thus today’s model is old tomorrow. Any organization that relays on a typical amortization plan will face scrutiny for inflated book values.

Add the resulting high capital costs to the costs for the pilot, the batteries, and high landing and underway fees, and you see a very different picture than the math of the Investor pitch decks.