December 23, 2022, ©. Leeham News: After 25 articles about the eVTOL, it’s time for a wrap. We have looked at most aspects of this new form of air transportation, including how sustainable it is.

Today we summarize what we found before we go on to the next subject in Sustainable Air Transport. 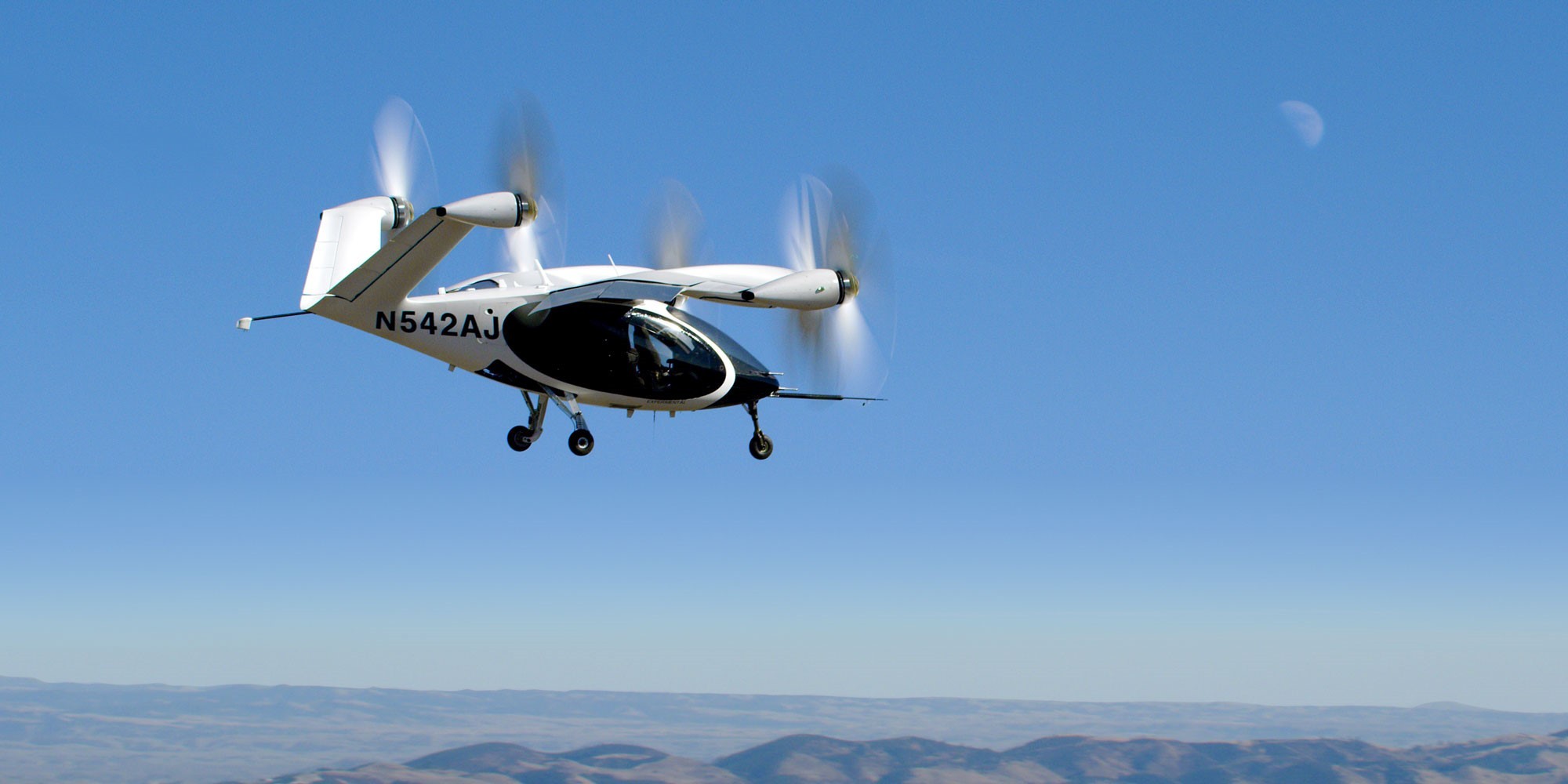 Figure 1. The series started with a picture of the eVTOL that leads the trend, Joby Aviation’s S4. Source: Joby Aviation.

In the 25 articles, we looked at several aspects of eVTOLs. First, we discussed how they work and classified them into different types based on the flying principle ( we had multicopters like Volocopter, vectored thrust ones like Joby S4, and lift and cruise like Embraer EVE).

Then we looked at the weak area for the eVTOLs, the batteries. We then found the lack of standardization of how you fly an eVTOL affects pilot training and safety, and how the increased air traffic shall be managed is not solved. Finally, we discussed operating costs, production costs, and production volumes.

Here are the principal takeaways from the series:

eVTOLs have one major advantage and several disadvantages: 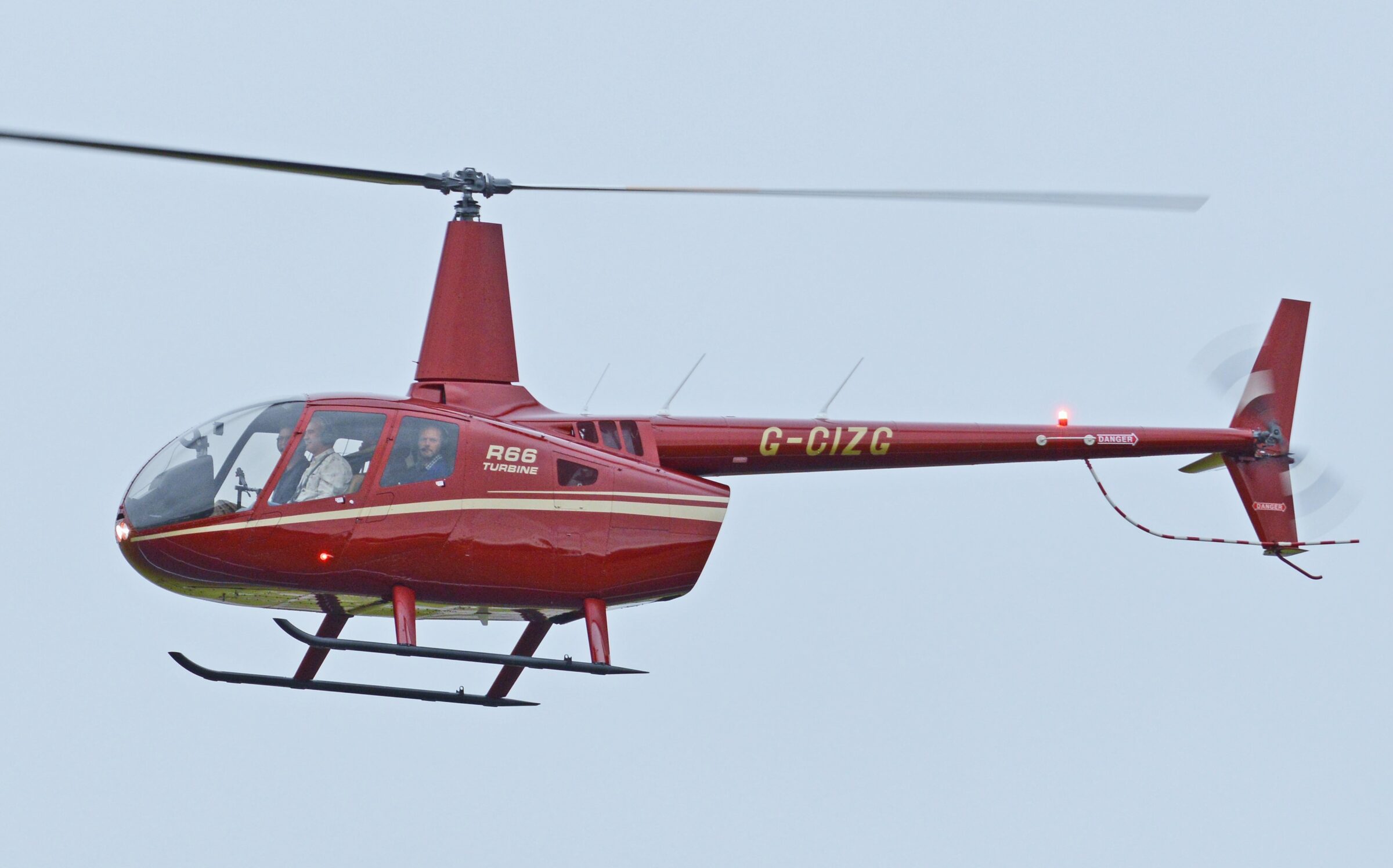 The category will be heavily scrutinized regarding safety. We found three areas that cause concern;

Will the eVTOLs be everywhere?

Most eVTOL OEMs are investor financed. As such, they must present business plans showing a huge market filled with thousands of eVTOL a few years after certification and healthy operating margins.

We looked at these facts and found:

Will the category survive and carve out a niche?

Yes, it will. The noise level and the use of electrical energy (which can be turned green) are positive factors. These will carve a niche for the eVTOLs. But the limited utility and the high costs will throttle many plans for eVTOL use, and the probable deployment ramp is shallow.

Batteries, the weak link in an eVTOL, will improve, but not at a pace to save the business plans. It will be the turn of the decade before solid electrolyte battery cells bring improvement.

At this time, we will look back at the crazy years of eVTOLs, where these should fly like grasshoppers in our skies, and ask: How could we be so naive after the personal jet bubble and all other bubbles we’ve experienced?