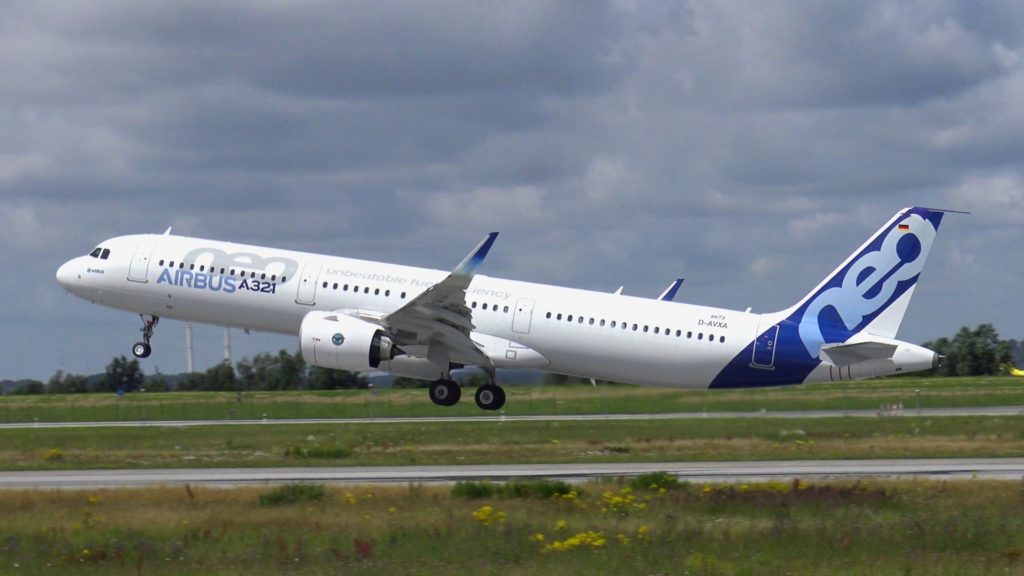 Orders were also higher than expectations at 731 net orders, giving a Book to Bill of 1.06. The market, including LNC, widely expected Airbus to fall somewhat short of a 1:1 book:bill.

There were no formal forecasts given for 2017. ACA President Fabrice Bregier stated that he expects it to be over 700 deliveries but full details will given at the Airbus Group’s financial press briefing in February.

ACA delivered a record 111 aircraft in December (twice the normal rate) to finish a back-loaded year. The record 688 aircraft marked an uninterrupted 14 years of production increases at Airbus. The Chief Operating Officer – Customers, John Leahy, pointed out that orders (731 net for the year) follow a cycle, and that this cycle is presently down. Airbus managed to get deliveries to not follow a cycle, he said.

“With 6,874 aircraft in the backlog, there is no reason why deliveries should have any dependence on the order cycle,” emphasized Leahy. “We need to continue to increase deliveries, otherwise our customers grow impatient. Orders have always followed a cycle, and yes; right now it’s down and it might continue during 2017. But why worry? We know that orders follow a cycle and we don’t have any aircraft to sell in single aisle until 2021.”

With this background, the year’s order numbers of gross 949 and net 731 is a good result. Leahy pointed out that the 218 aircraft which are missing are not all cancellations; 72 were conversions from A320ceo to neo.

Bregier was satisfied with a production run of 66 A330ceos.

“This is slightly more than we expected,” said Bregier. He said that the development of the A330neo was on plan but that Entry Into Service (EIS) for the aircraft could go into 2018. “Our first customer, TAP, is not planning to induct the aircraft before spring 2018, so we don’t see such a slip as causing any problems,” said Bregier. He declined to give Rolls-Royce, the Trent 7000 engine supplier, the blame for the delay. Orders for 2016 finished at 83 aircraft, with 42 neos.

Sales for the year finished at 41 net orders, including 10 cancellations. Backlog stands at 818 aircraft end of year.

Airbus delivered 49 aircraft after only having achieved 14 deliveries by mid-year.

“We thereby achieved our target for the year,” said Bregier, although the actual target was 50. ”I’m now confident in a ramp that will take us to a rate of 10 per month by the end of 2018. The service introduction of the A350-900 has gone well. We have had an in-service reliability of 98.6% over the last four months of 2016.

“The second test aircraft of the A350-1000 flew yesterday and the initial testing of the first test aircraft has confirmed our expectations for the variant,” he said.

Deliveries were higher than expected at 28 (last year 27), but there were no orders for the aircraft during 2016.

“Would I have liked to have sold more A380?” Leahy said. “Yes, but the time for this aircraft will come. Ten percent of all passengers at Heathrow leave on an A380 flight right now. With air traffic doubling every 15 years, this aircraft will be necessary at Charles de Gaulle, JFK, LAX, Hong Kong and many other places. It has its market.”

Bregier pointed out that Airbus worked successfully to have break-even of A380 at rate two per month. “And this is now intensified to achieve break-even also at rate one,” said Breiger. “It’s all about minimizing the fixed costs for the aircraft.”

← Comparing 777 Classic, 787 Book:Bill in recent years
Is Emirates in trouble? →