The aircraft market will double in 20 years

January 17, 2017, ©. Leeham Co: The market for passenger aircraft will double over the next 20 years, says Angus Kelly, the CEO of the world’s largest aircraft lessor, AERCAP. He forecast this growth, which is in sync with those from Airbus and Boeing, in his keynote speech at the Airline Economics Growth Frontiers 2017 conference in Dublin.

Kelly linked the growth with the increase in Global air travel. He started by showing what happened in the air travel industry during 2016, Figure 1.

Passenger travel grew with 5.6% and airlines were more profitable. Negative news was a slowing GDP in China and a widebody market that had a continued slowdown.

Air travel industry for 2017 and beyond

Kelly predicted there will be no big changes during 2017 for the industry, other than a slight moderation of the profit and air travel growth, Figure 2.

History has shown that air travel growth is surprisingly resilient. Growth has not been affected by the multitude of negative events in the market such as; political crises, China slowing or Brexit, Figure 3 (red triangles and dots). 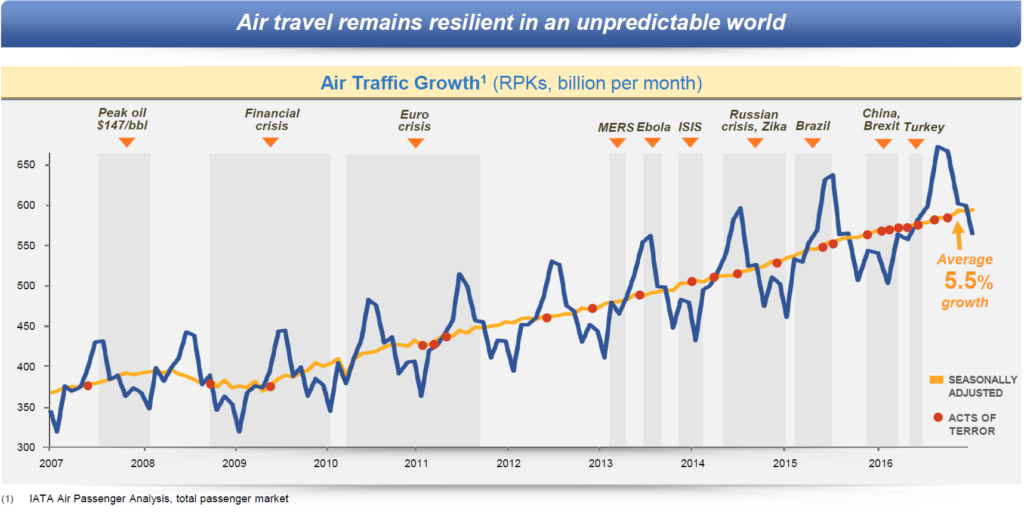 The driving force behind the uninterrupted air travel growth is the “will to travel” for a growing middle class in emerging countries, Figure 4. 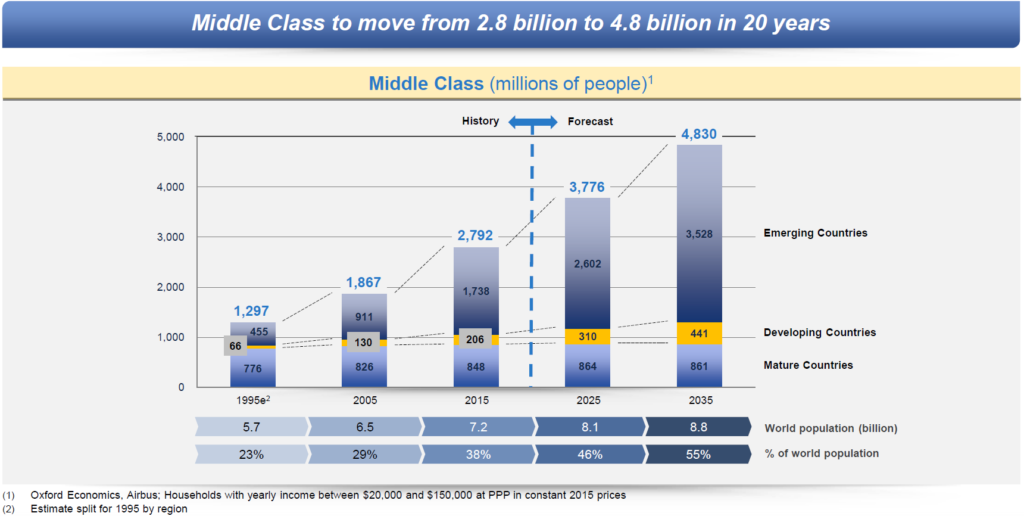 This growing middle class has its center in Asia-Pacific, Figure 5. 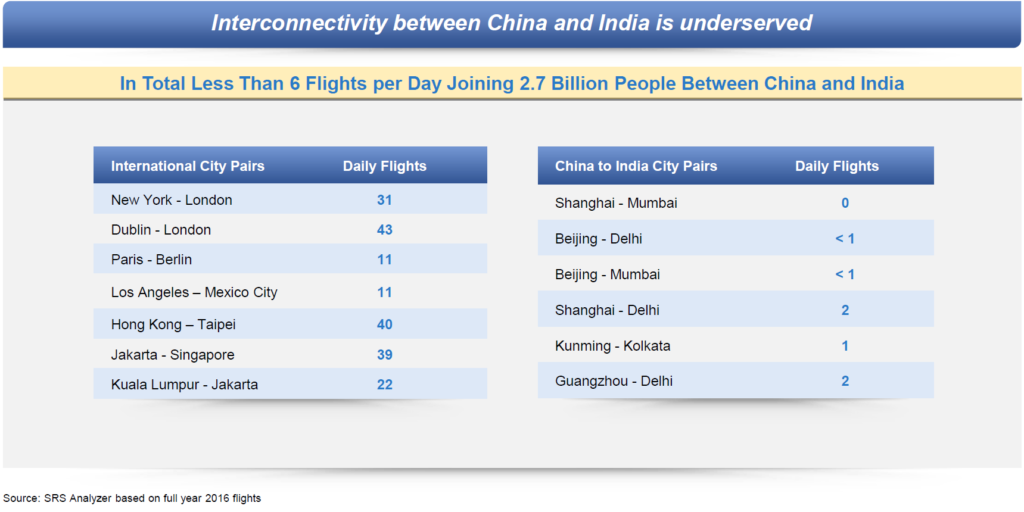 Figure 6. The China/India markets are not adequately served. Source: AERCAP. Click to enlarge.

Should the new markets expand their air travel system, it will demand an increase in aircraft operations. The demand for air travel will force a doubling of the world’s aircraft fleet over the next 20 years, Figure 7. 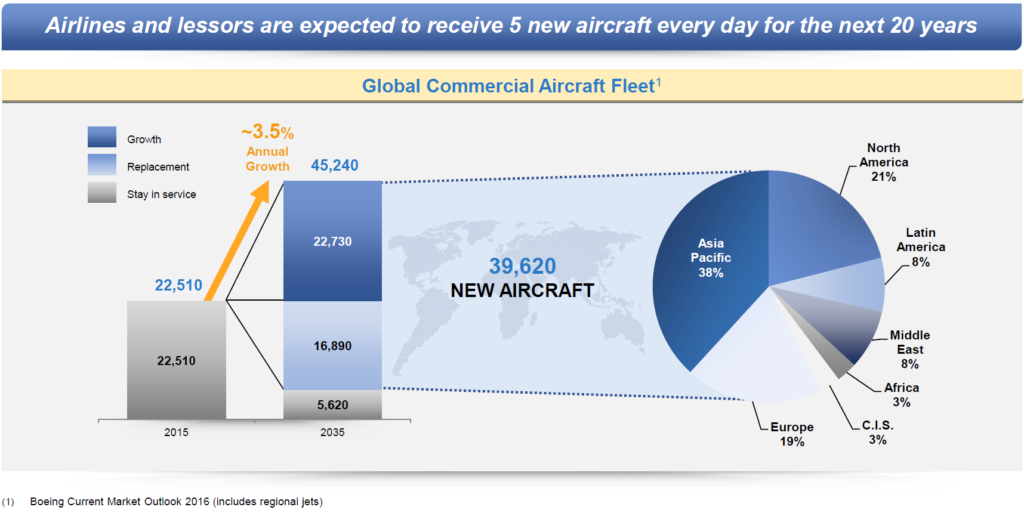 Figure 7. The aircraft fleet will double over the next 20 years. Source: AERCAP. Click to enlarge.

14 Comments on “The aircraft market will double in 20 years”