March 31, 2017 (c) Leeham Co.: With the likelihood appearing greater and great Boeing will launch a new, middle of the market sector airplane, what’s the name 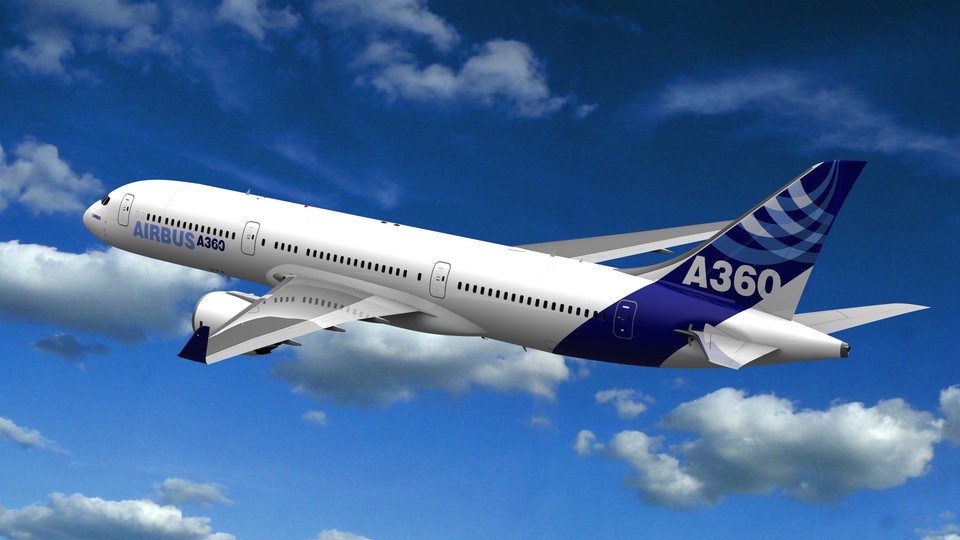 Is “A360” a name for the next Airbus aircraft? Or would it be the butt of jokes? Rendering via Google images.

Steven Udvar-Hazy, chairman of Air Lease Corp, already calls it the 797. We agree, though until this is a done deal, we’re calling it the 7M7 while in development.

If Airbus responds with a stretched A321neo–anything but a certain prospect–the working title among the press has long been A322. Airbus officials have occasionally called it the A321 Plus-Plus, a name that will hardly roll off the tongue.

If Airbus were to respond with a new twin-aisle, either smaller than the A330-200/800 (which aren’t selling these days) or about the same size, what would this be called? Skipping to A400 doesn’t work: the name is taken by the A400M, which in any event is a snake-bitten name.

Then, what will the replacements for the Boeing 737 and Airbus A320 be called.

It’s already assumed “797” is the name of the widely expected Boeing middle of the market airplane. Rendering via Google images.

For Boeing, the “797” runs out the string of 7 Series choices. For Airbus, folklore says it rejected the name “A360” because of the jokes that would be made about the airplane flying in circles if an issue required a return from its takeoff point. According to the same folklore, “A370” was rejected because the “7” harks to Boeing’s 7 Series.

So: just for fun, let’s have some naming contests.

Assuming “797” is assigned to the Boeing 7M7 project and a replacement for the 737 is the next airplane, what is it named?

Assuming Airbus responds to the Boeing 7M7 with a stretched A321neo, what is it named?

When Airbus launches a replacement for the A320, what should it be named?