October 20, 2017, © Leeham Co, Toulouse: The Airbus A330neo flew its first flight yesterday. The aircraft lifted off from Toulouse Blagnac Airport in front of invited airline customers, suppliers and media. It landed after a successful four-hour mission.

We’ll take the opportunity to look at the A330neo changes and its flight test program. We also look at the drag reducing changes from A330ceo to A330neo.

The A330neo program started three years ago. The A330-300 and -200 get new engines/nacelles/pylons, an upgraded wing and a new cabin interior, Figure 1.

Normal for an Airbus neo program is new engines with their nacelles. The A330neo engines are larger (112-inch fan for the Rolls-Royce Trent 7000 instead of 97 inches for the Trent 700). Therefore the nacelles are mounted higher relative to the wing.

Interference drag is when the flow of air gets squeezed, so the local flow accelerates to supersonic flow. This creates supersonic shock wave drag. Therefore, such changes are carefully analyzed with CFD (Computer Fluid Dynamics) software tools.

Different to the A320neo program, the A330neo wing is extensively upgraded, Figure 3. 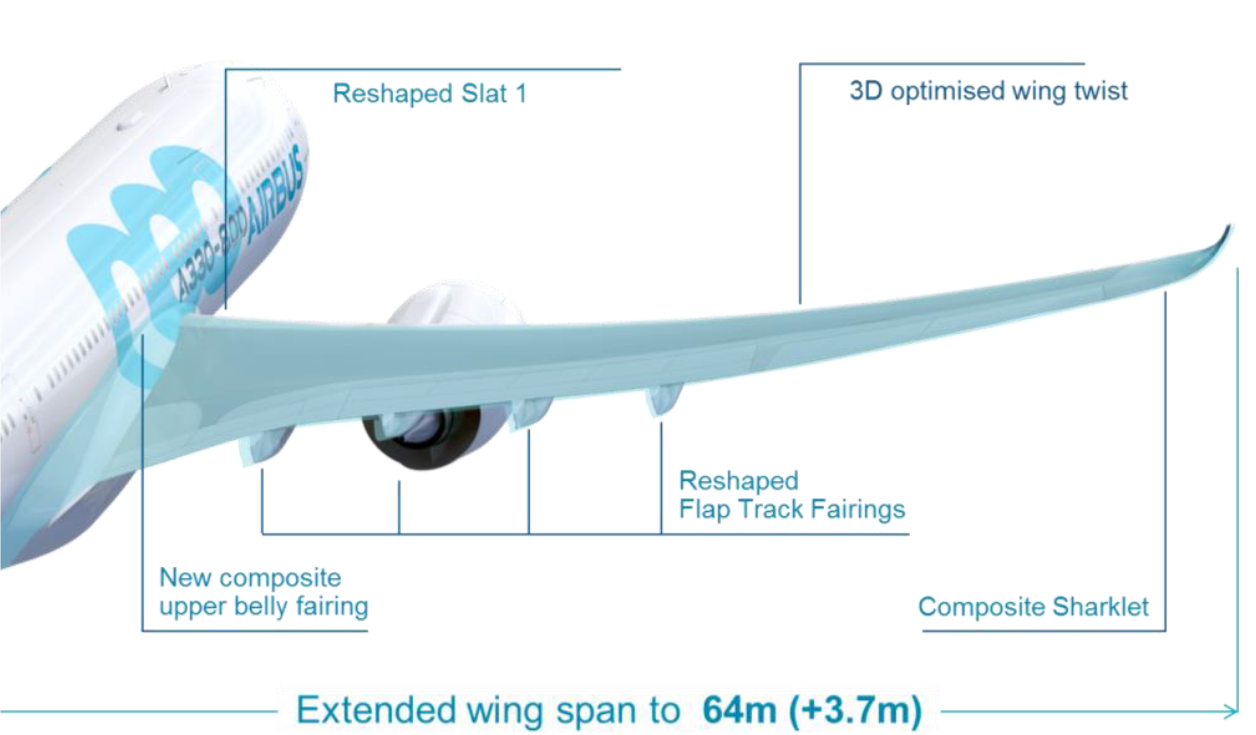 The wingspan has been extended with 3.7 meters to reduce induced drag. Induced drag is the drag due to weight. The lower pressure on the wings over-side sucks the higher-pressure air on the underside, up around the wing tips. There is a large vortex carpet left behind the aircraft (Figure 4), which consumes energy in its formation. 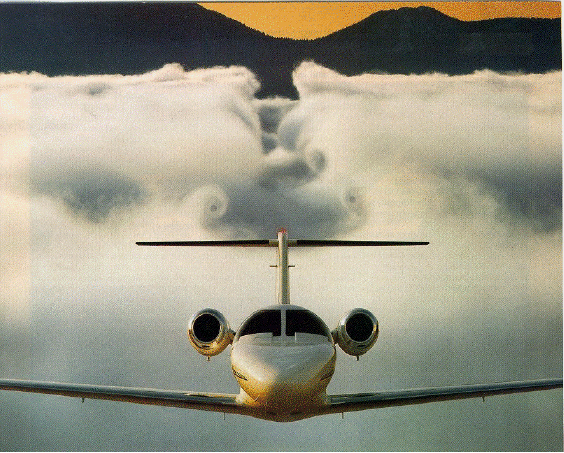 To lower induced drag, wingspan is increased, often with winglets. These use the vertical dimension to increase the effective span (the span the air sees).

Airbus also cleaned up the first slat’s dog-tooth to remove interference drag and the flap track fairings shape to lower form drag (it’s a pressure drag, formed when the air can’t follow the shape of the fairing optimally).

Figure 5 shows different results from CFD runs to work on the drag improvement for the A330neo. The colors show areas of homogeneous pressure. By such tools, the designers can verify that they have reached the pressure distribution they seek for lowest drag.

The final picture is where the produced Sharklet is laser scanned to verify that the shape after productions is as designed.

Figure 5. The analysis of the wing changes for the A330neo. Source: Airbus.

The final verification of the changes for better engine performance and lower drag is done with flight tests. I was invited to watch the first flight  for the A330neo yesterday in Toulouse.

The total program for the A330neo contains 1,100 flight hours. These shall be flown until next summer, after which the aircraft shall have its certification and be delivered to TAP Portugal.

The flight test program is flown with four aircraft, Figure 6. Two test aircraft do the A330-900 flight tests, followed by the first TAP Portugal aircraft, which will perform cabin and function + reliability testing before delivery. The final aircraft is the smaller A330-800 test aircraft. 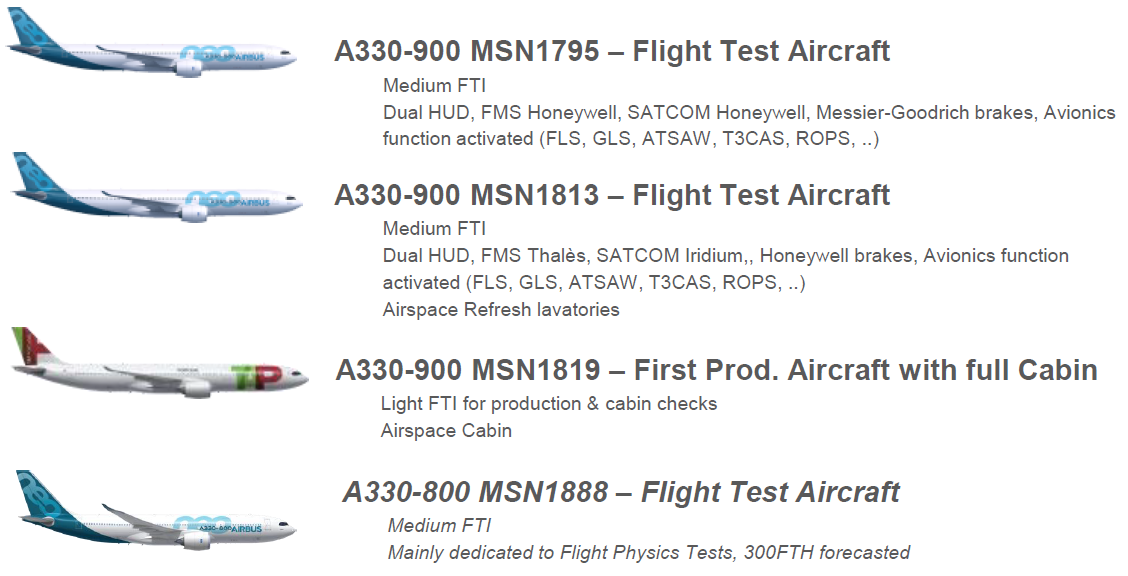 The first aircraft (MSN 1795) starts with handling and flight envelope checks.This was the purpose of yesterday’s first flight, Figure 8. The aircraft took off at 09.57AM for a four-hour test flight, where the general handling in clean and landing configuration was checked. Because of the 200 invited guests (A330neo customer airlines, program partners/suppliers and media), the flight had to end at 14.00. So, the test team had four hours to accomplish as much as possible.

I spoke to Patrick du Che, Airbus SVP Flight and Integration tests, after the flight. He was pleased the aircraft could clear the full speed envelope from Stall to Max speed (Vmo at 340kts) and Max Mach (Mmo at 0.86) in this one sortie.

The aircraft also cycled landing gear and all movables positions (slats, flaps, spoilers). During the flight, the pilots also tested Fly-By-Wire direct mode (fly by electric wire) and normal mode (fly with computers in the loop).