The company is in discussions for 50-60 aircraft, market intelligence indicates.

Boeing declined comment, saying it does not discuss conversations with customers. 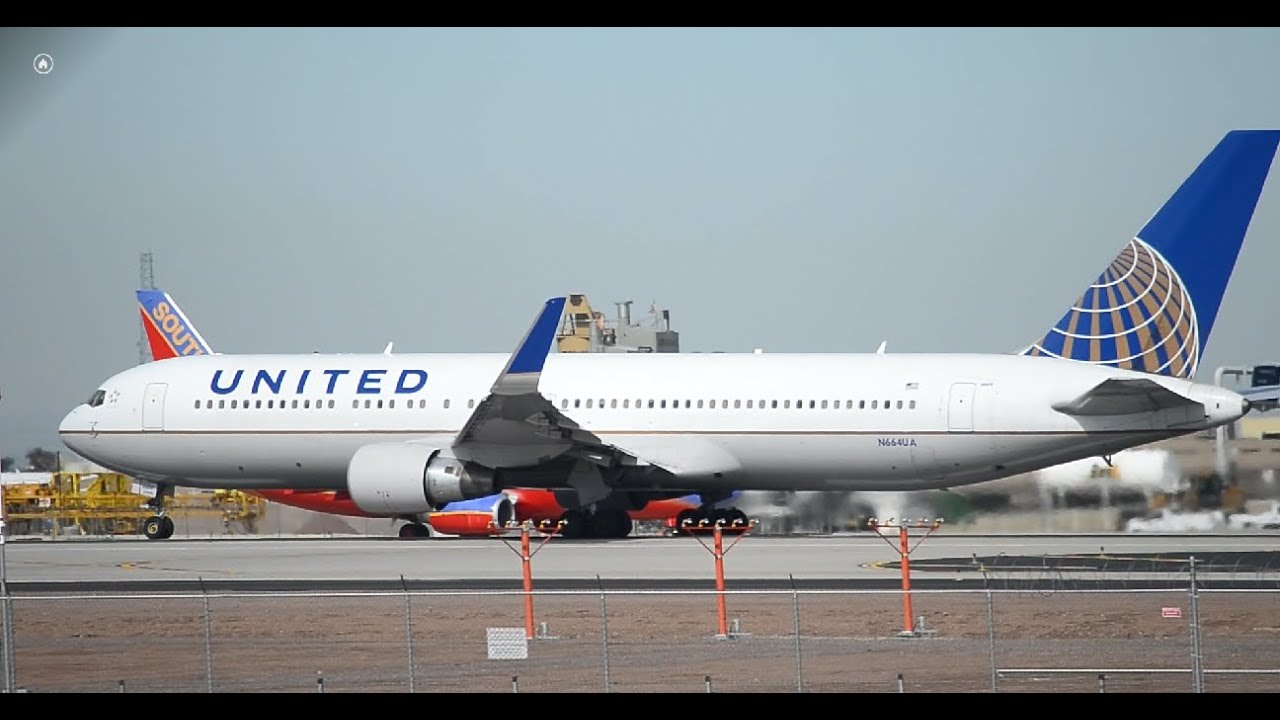 But sources indicate that the prospect of restarting the 767-300ER passenger line could serve as interim lift until the prospective entry-into-service of the Boeing New Midrange Aircraft, now commonly called the 797, for the Middle of the Market sector.

LNC on Aug. 14 speculated that relaunching the 767-300ER could be a good tactical move on Boeing’s part.

On again, off again

Restarting the 767P has been an on again, off again prospect. When LNC hypothesized in August about the tactical move, it was “on again.” Subsequently, it was “off” when Boeing decided to increase production of the 787 from 12 to 14/mo.

No decision has been made. One could come by the end of the year.

NMA: not yet on

Launch of the 797 is not yet a sure thing. In fact, market intelligence is unclear. While engine makers and some key suppliers to Boeing continue to study their products and supplier support to Boeing, none of the lower tier suppliers LNC has checked with are in discussions with Boeing.

Although there was speculation in the French press that a program launch could come as early as the Dubai Air Show next month, this is largely discounted as “too soon.”

A launch at the Farnborough Air Show is more likely, but LNC also has been told it may not come until early 2019.

Kim Smith, VP and GM of Fabrication for Boeing, declined to answer a question posted by LNC at today’s British American Business Council about the possibility of compressing the launch-to-EIS time of the next new airplane program, the 797, compared with the recent seven year period seen by Boeing, Airbus and Bombardier.

Market demand remains unclear. Boeing publicly says it’s 2,000-4,000 over 20 years. Others peg it as closer to 2,000. The lower end makes a difficult business base.