Dec. 21, 2017, © Leeham Co.: To absolutely no surprise, the US Department of Commerce yesterday confirmed its preliminary finding that the Bombardier C Series is illegally subsidized and the company illegally “price dumped” the airplane into the US with the 2016 order for 75+50 to Delta Air Lines. 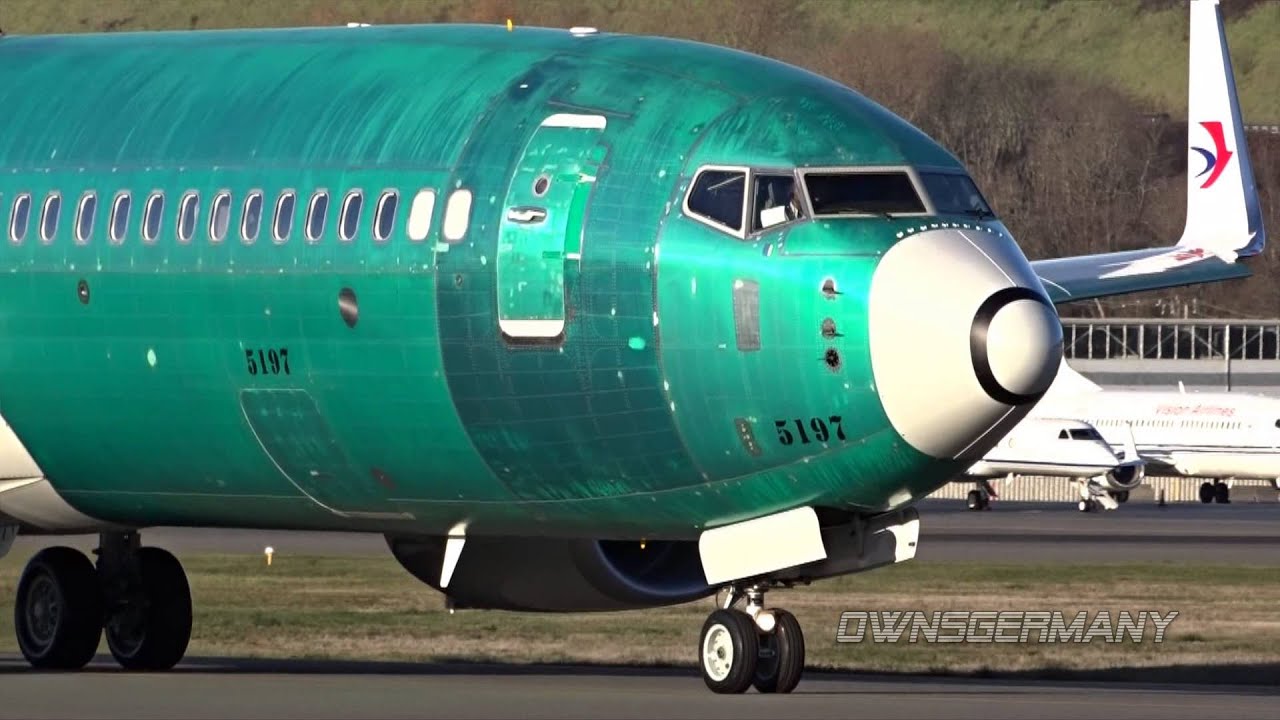 Bombardier told the trade commission this is a "partially assembled" aircraft: it has no interior, IFE, etc. It flies but it's not a completed aircraft. Photo via Google images.

The DOC confirmed its proposed tariffs of nearly 300% on every aircraft or “partially assembled” aircraft.

The confirmation came the day after Boeing, Bombardier, Delta and other interested parties testified before the US International Trade Commission (ITC) over whether Boeing was harmed by the Delta deal and one with United Airlines that Boeing won.

If the ITC determines there was “harm” to Boeing, the tariffs go into effect upon importation. If the ITC finds no harm, the DOC’s case becomes moot and no tariff is imposed.

When Bombardier ships its wings from the Belfast plant to Canada--or to the US, once the Alabama plant is completed--does this qualify as a "partially completed" aircraft? Nobody at this stage knows. Artwork via Google images.

As LNC reported yesterday, Bombardier said its proposed final assembly line in Alabama will proceed regardless of the ITC ruling. BBD claims this FAL means the C Series becomes a US-produced product, immune to tariffs. Boeing claims the FAL’s purpose is to circumvent the tariffs and a circumvention tariff should be levied in that case.