Boeing and Airbus achieve 800 deliveries for 2018

Both OEMs struggled with engine deliveries to their best-selling 737 MAX and A320neo. Airbus added A330neo Trent 7000 delivery problems to the mix. 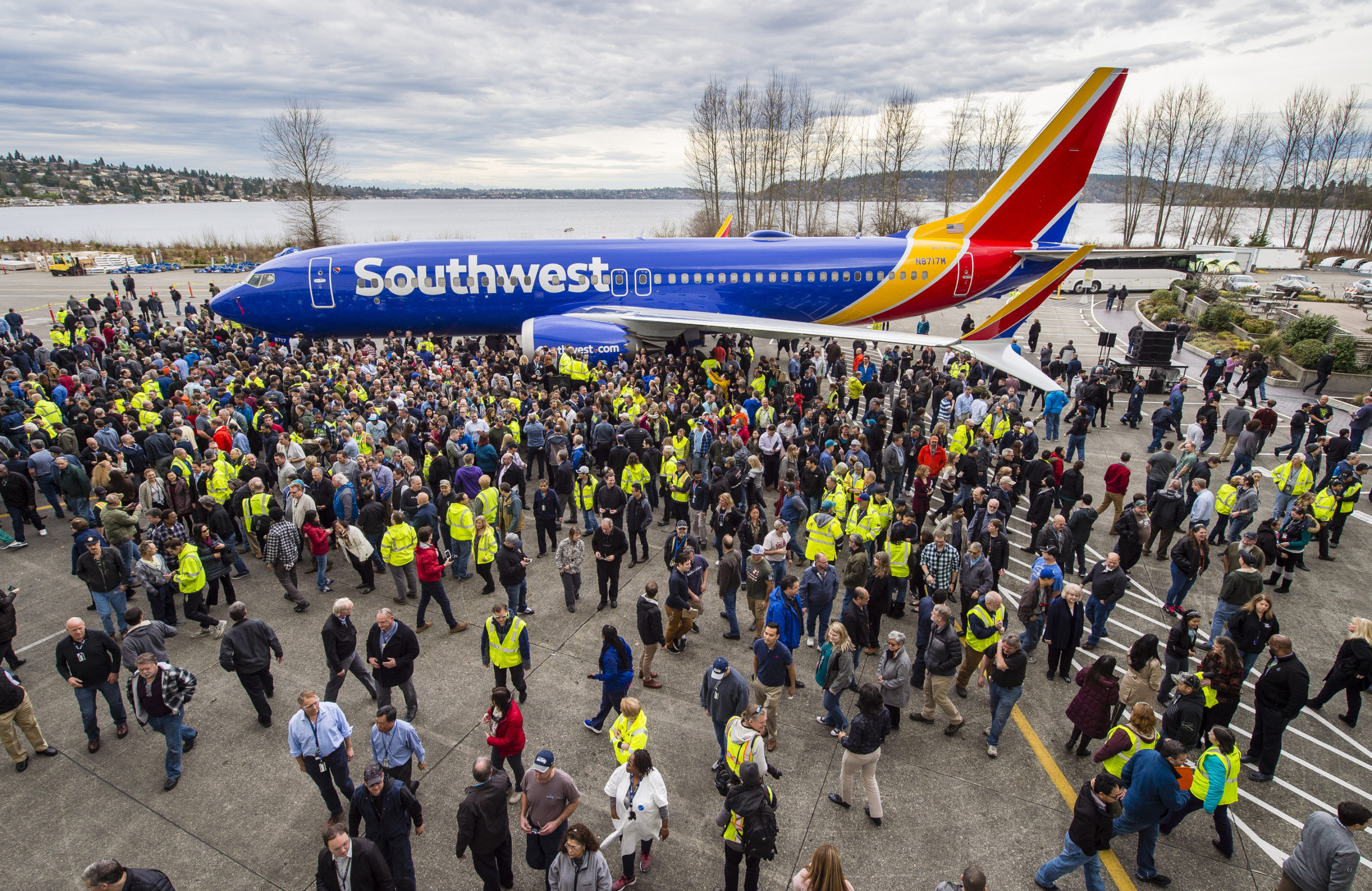 Both Boeing and Airbus broke delivery records for 2018, yet the customers ask for more. Both are sold out on the Single Aisles for years. But ramping deliveries further is problematic, the suppliers can’t keep pace.

The delivery problems for the 737 MAX and A320neo come from highly ambitious production ramps for the engine OEMs. CFM and Pratt & Whitney are asked to increase deliveries of the CFM Leap and PW1100G at rates never seen before after an introduction of new civil engines.

The engine OEMs are limited to how fast deliveries can be increased further. Boeing is at a 737 build rate of 48/month for 2018 and Airbus at 52. Boeing has announced an increase to rate 57 whereas Airbus has decided on 60 and is talking about rate 70.

We will return with a more detailed analysis of Orders and Deliveries tomorrow, as Airbus will reveal the audited figures on a type level after the European stock market closes today. Boeing revealed its figures Tuesday.