June 28, 2019, ©. Leeham News: “The Federal Aviation Administration has asked The Boeing Company to address, through the software changes to the 737 MAX that the company has been developing for the past eight months, a specific condition of flight, which the planned software changes do not presently address.”

This is the text of an 8-K filing Boeing issued to the stock market two days ago. Here is what it means. 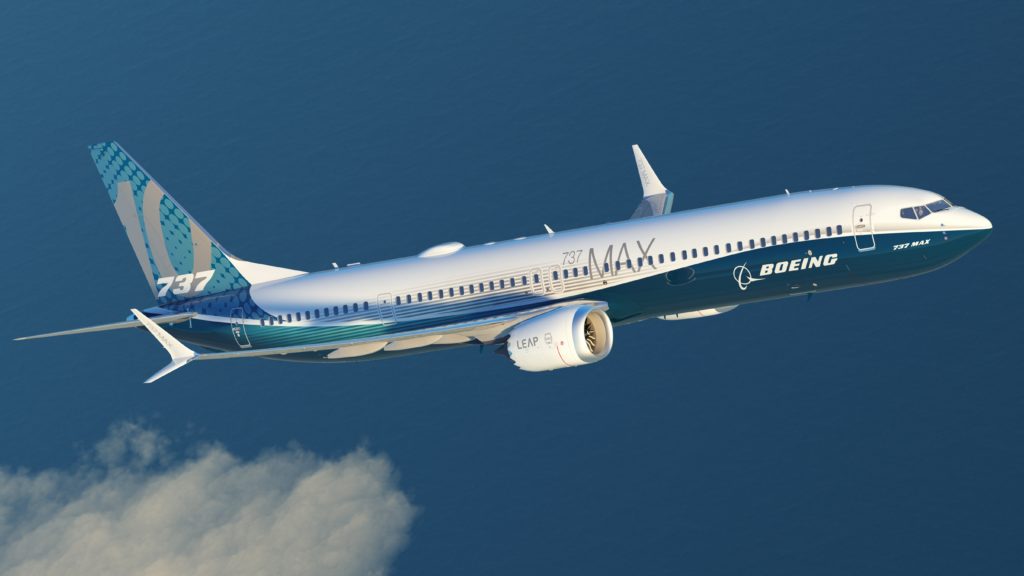 What the 8-K filing means.

Here is what Wiki says about an 8K filing: Form 8-K is a very broad form used to notify investors in United States public companies of specified events that may be important to shareholders or the United States Securities and Exchange Commission.

The filing means FAA has found a flaw in the software Boeing has developed to fix to the MCAS problem. The find and its consequences are significant enough so Boeing’s shareholders should be informed about it. It can affect the value of Boeing on the stock market.

The flaw is not related to MCAS but to how the revised software affects the aircraft’s processors in the Flight Control computers when these have simulated fault conditions.

The FAA pilot classified the resulting pitch change and the delay to stop it as a “catastrophic” event, meaning the plane could crash if this fault would happen in flight.

What does this mean for the MAX?

Boeing must go back and change the updated software for the Flight Control computer so this data flow condition does not occur. The changes will take time and further delay the 737 MAX’s reentry into service. This is why the company did an 8K filing.

The speculation is the changes will add another two months to the delay of 737 MAX reentry into service, meaning the anticipated September reentry now seems optimistic. It also adds to the string of bad news around the 737 MAX.

The discovery is not done in the part of the code which handles MCAS. It’s found as a wider verification the software changes haven’t produced any secondary hazards in the 737 MAX flight control system.

Software changes in a flight control system are always verified with an exhaustive FMEA analysis (Failure Mode and Effects Analysis) and it’s during such verifications the new condition was discovered.

The FMEA analysis lists all possible faults which can occur for a critical function in an aircraft and the fault scenarios are then played through and simulated in the aircraft’s simulators. It was during the simulation of such a possible fault in a 737 MAX simulator at Boeing in Renton the issue was found by the FAA.

It has been questioned why the FMEA performed on the original Flight Control computer software didn’t detect the hazardous MCAS condition caused by a faulty Angle of Attack sensor. If properly executed it should have found how dangerous MCAS could be with certain system faults.

Now, the FMEA analysis worked as it should. It detected a problem, this time caused by how the fixed software changed the data flows in the flight control system’s computers.