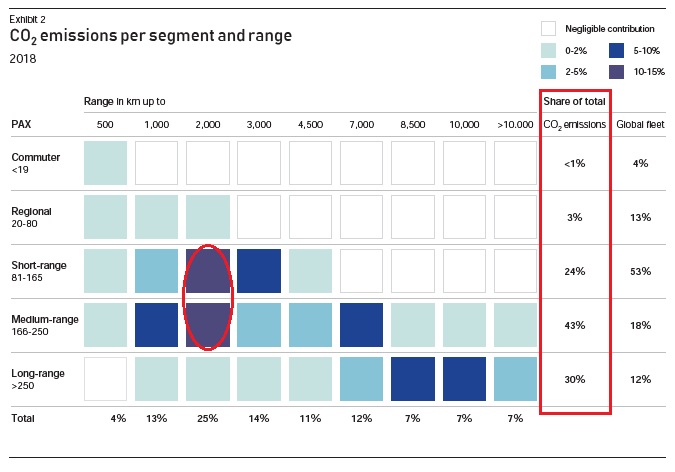 To gain a deeper understanding of a hydrogen airliner’s challenges, we spend the next Fridays designing one. We will discuss the critical decisions, like size, payload-range capability, type of operation, main systems, general configuration, and the operational economics of the design we have chosen.

We use our airliner performance and cost model to work out parameters like the size of the fuselage, aerodynamic surfaces needed, weights, and what size powerplant we need. From the overall performance, we can then extrapolate probable operations economics.

We must first define the target market for such an airplane. There are many considerations, not least we are designing for the first wave of such airliners.

The fundamental change from carbon to hydrogen fuel will give us enough technical problems to solve; we shouldn’t seek additional ones.

Therefore, we stay with conventional solutions for other areas as far as possible to reduce the number of unknown unknowns.

The first problem is which market segment to address with a hydrogen airliner. We know from the development of carbon-fueled airliners over the last 50 years:

As argued above, we will avoid exotic design solutions for problem areas outside the change from carbon fuels to liquid hydrogen fuel, LH2.

But we design for the 2030s and 2040s. Our development time will be around seven years. So we need to embrace technologies that are relevant between 2025 and 2050.

Production-wise there will be a ramp-up that spans at least five years, if not longer. The typical increase in production year by year is double the rate for the first couple of years, then it slows to 50% per year.

The market size for the first hydrogen airliner projects will be decided by politics. There will be technical risks to operate the aircraft and what we know so far is the cost of the hydrogen fuel will be higher at least the first part of the airplane’s life.

It means a hydrogen airliner can’t penetrate a market ruled by carbon-fueled airliners unless these pay for the environmental problems they contribute to. This can be constructed as tax relief for the hydrogen airliner or emission taxes on the carbon fueled ones.

The dynamics of the market with production rates of the single-aisles at 40 to 60 aircraft per month, means the hydrogen ones will operate side by side with today’s and tomorrow’s single-aisle airliners in the 160 to 180 seat segment for decades.

Given the production capacity for the first generation of hydrogen airliners (with a reasonable investment), we can postulate an initial market penetration of a maximum of 10%.

Later, with more variants developed from the first model (a stretch is plausible) and the entry of more participants in the market, the addressed market share can expand.

11 Comments on “Bjorn’s Corner: The challenges of Hydrogen. Part 16. A Hydrogen airliner”