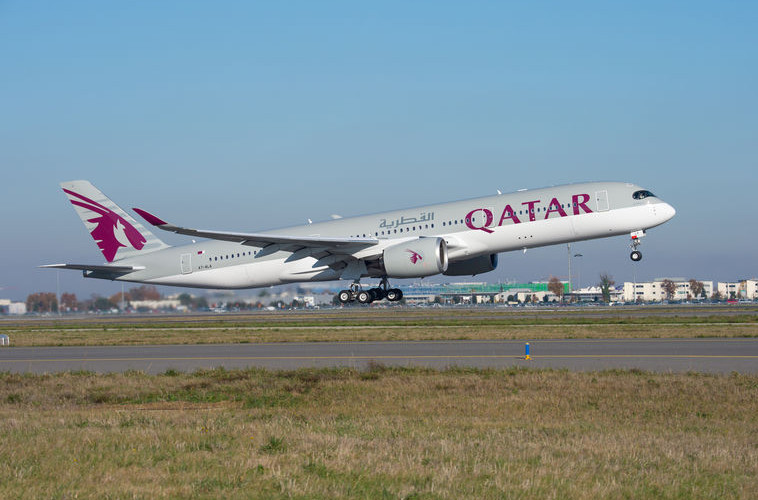 This is more challenging work for an A350 and we will therefore take a first look into what Qatar can expect in terms of overall aircraft performance on such destinations come spring next year. END_OF_DOCUMENT_TOKEN_TO_BE_REPLACED