Washington State air facilities that could close with sequestration

The FAA has released a list of air traffic control facilities that could close with Sequestration, which is due to take effect March 1.

The following facilities in Washington State are on the list:

Additionally, the over night shifts in the following control towers are at risk:

The National Journal magazine has an interesting article detailing why the Defense Department is worried about the impact on non-defense sectors. Among the key points in the article:

Here’s an article specifically on the FAA controller cuts.

There are charges and counter-charges among DC politicians about why no deal has been struck yet to avoid the fiscal cliff. The latest is that House Speak John Boehner wants to get past his reelection as Speaker Jan. 3. This is a pretty cynical theory.

In a break from major defense contractors, politicians and just about everybody, the CEO of Honeywell thinks Sequestration might be a good thing.

We opined about this on Election Day.

For a switch in topics and our usual stuff, let’s have a little contest. You win nothing except bragging rights. 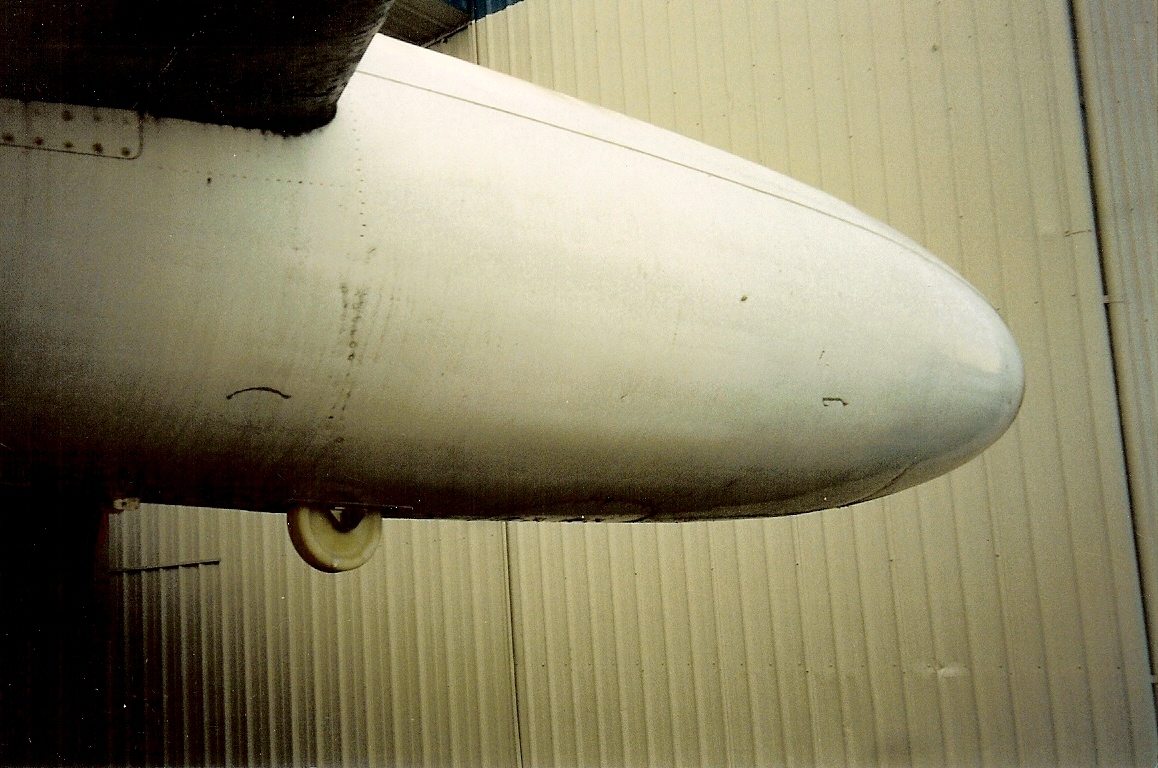