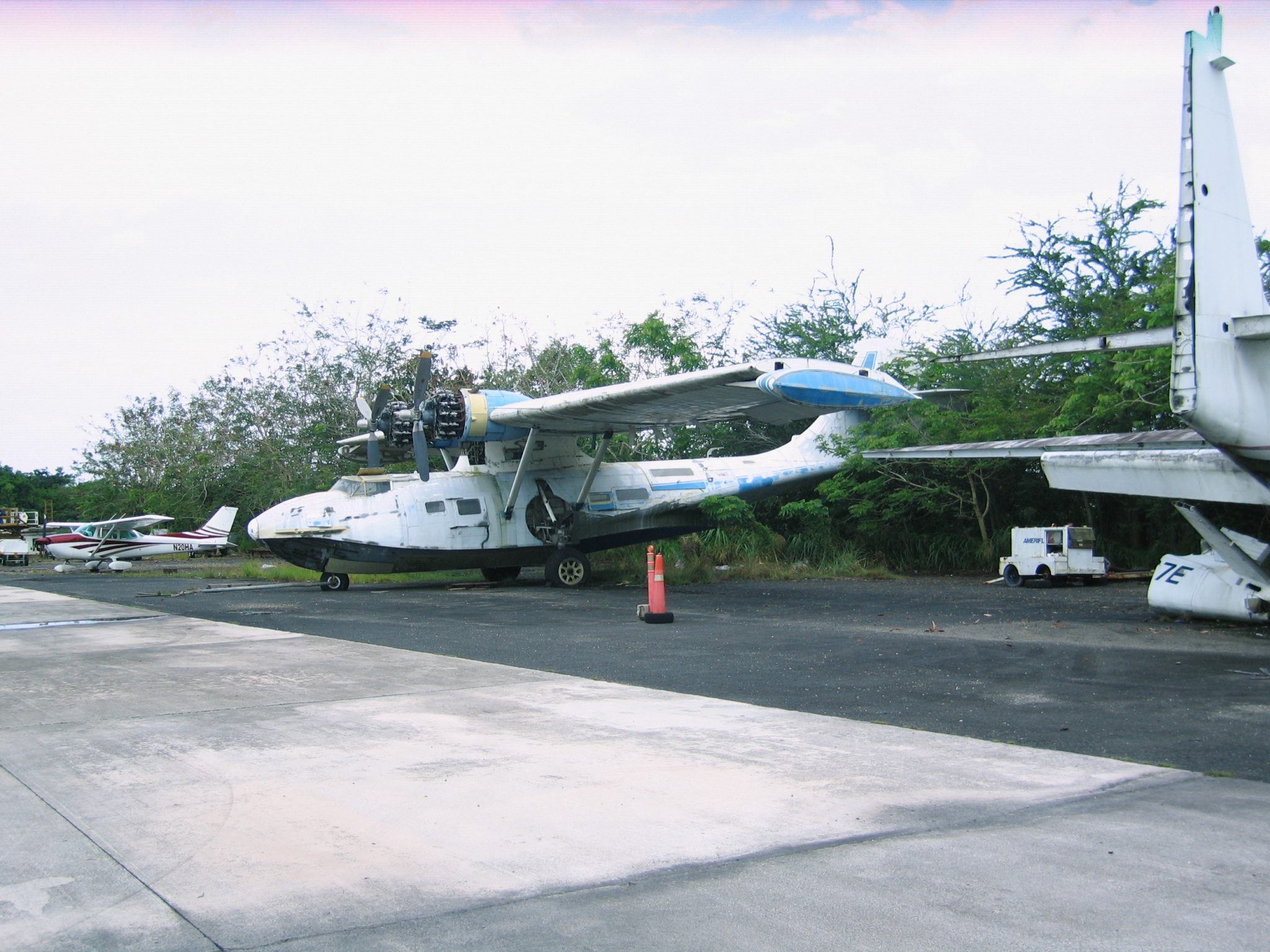 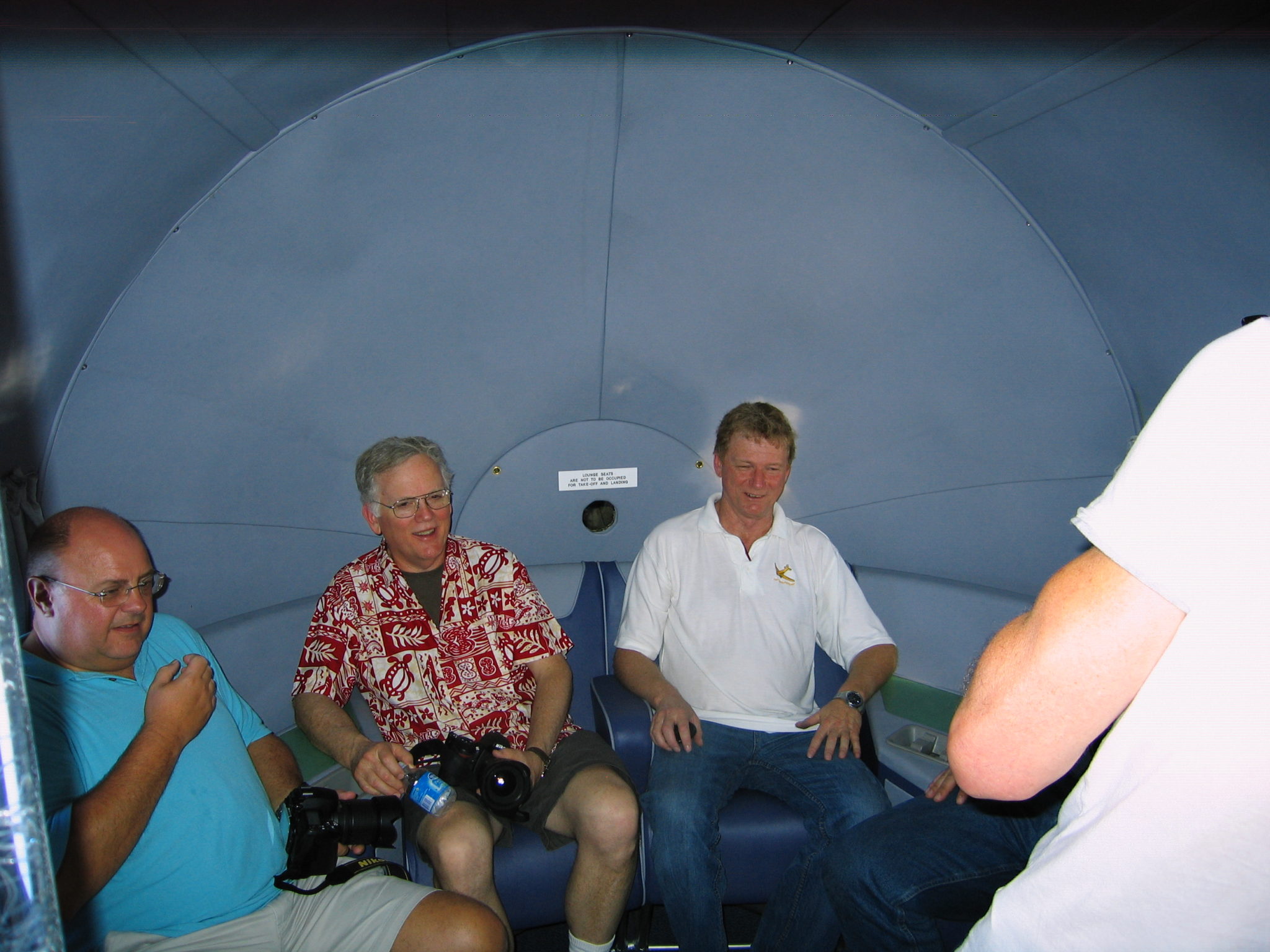 The aft lounge of the Eastern Airlines DC-7B, with original seats and configuration. 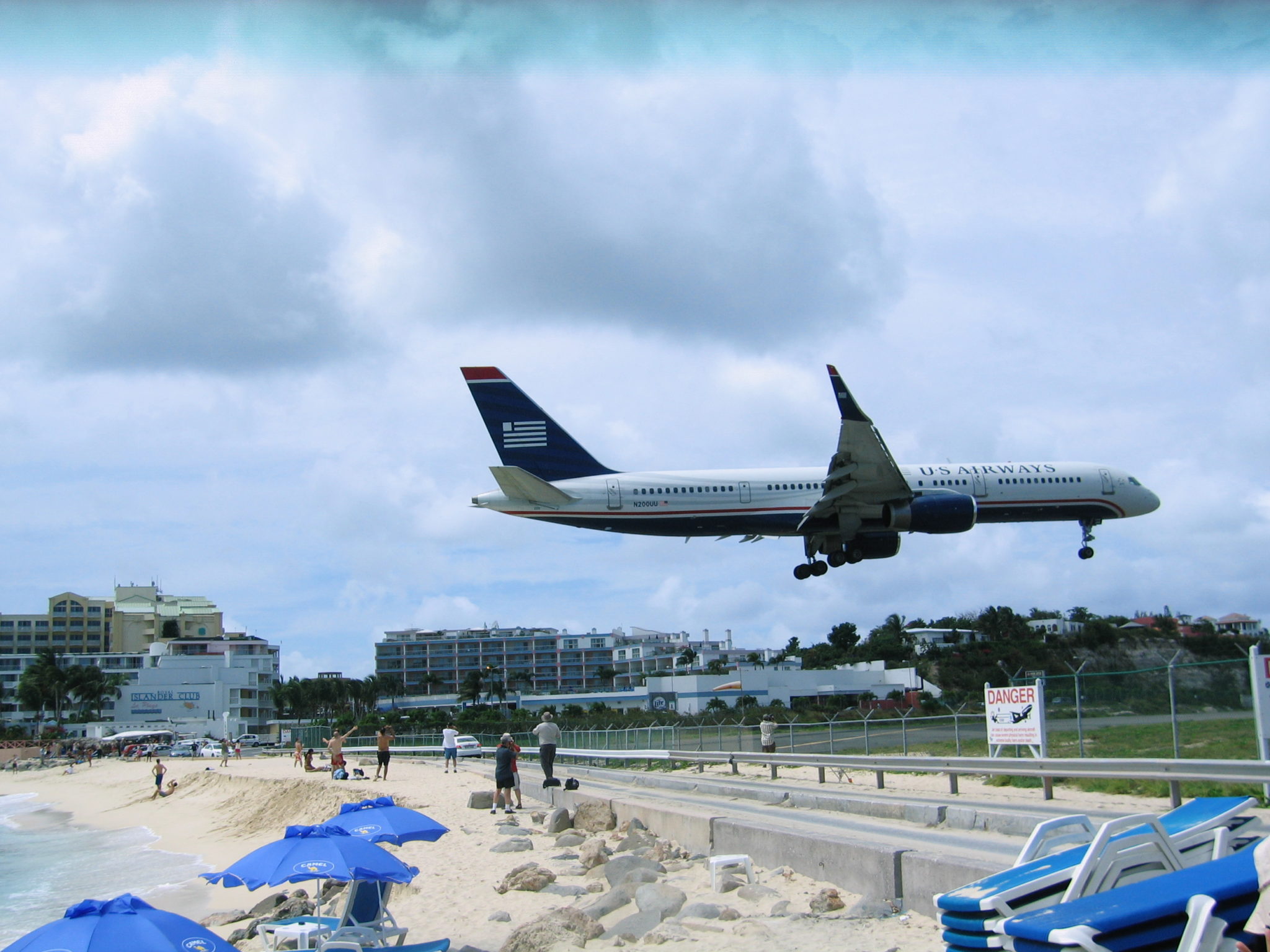 A reader on our initial post asked if St. Maarten was where airplanes landed 100 ft over the beach. This is indeed where we were but this doesn’t look like it’s 100 ft. 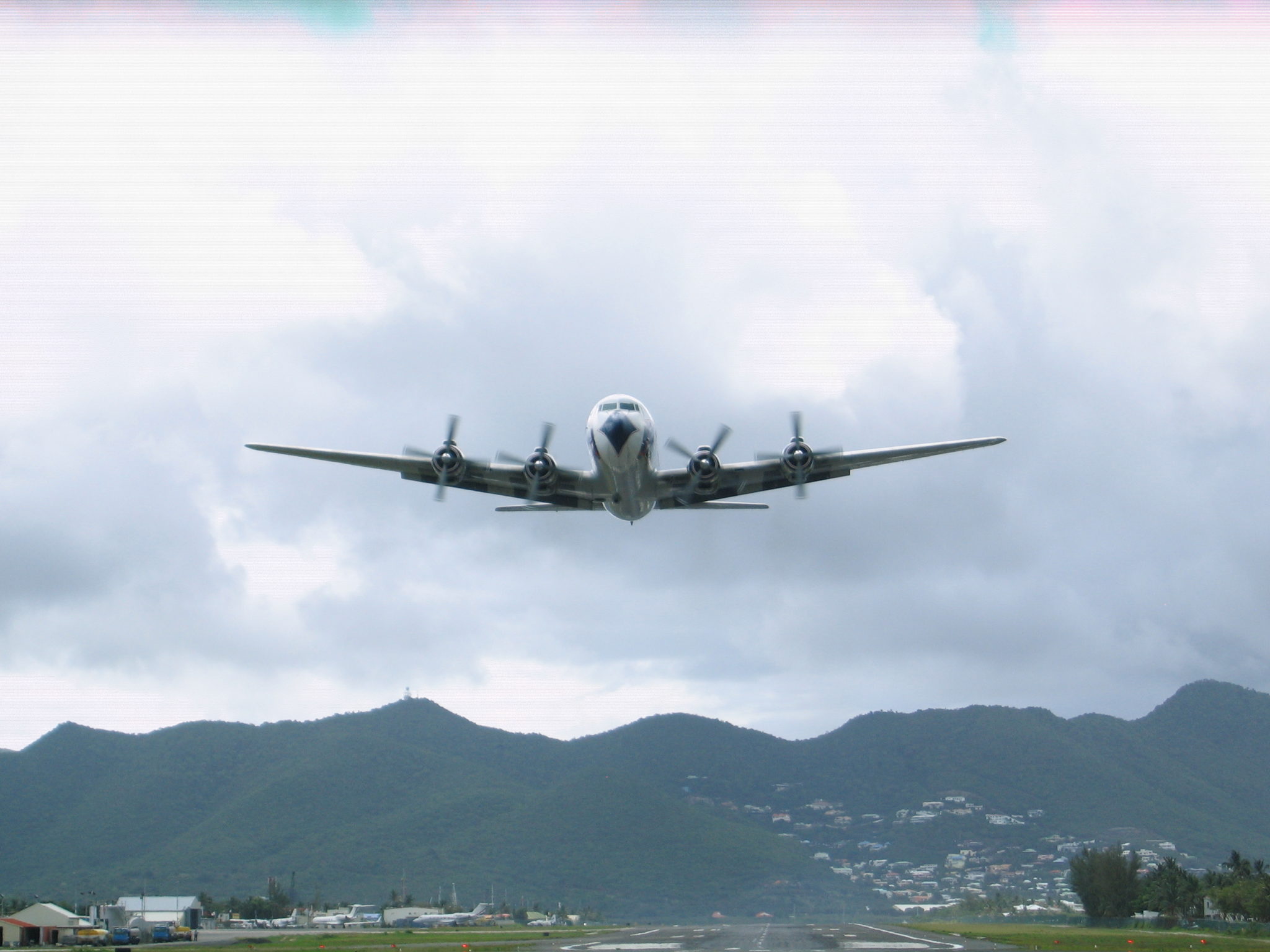 The Historical Flight Foundation arranged a short photo hop, taking off downwind at St. Maarten then landing normally. The landing photo is in our original post. Here’s the take-off. All but four or five of our group elected to take the profile shot. We four or five elected to take nose-on take-off and landing shots. 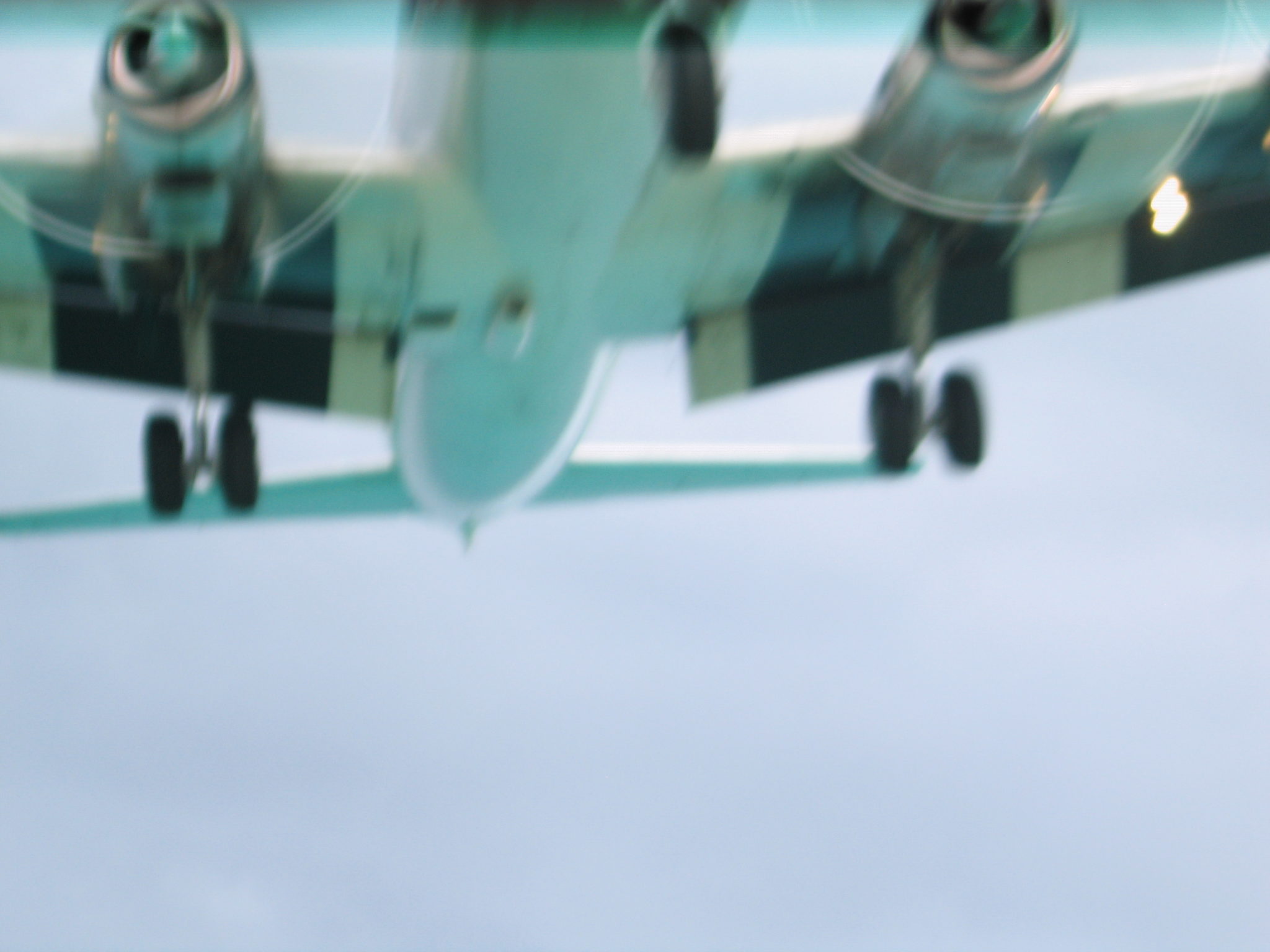 The Eastern DC-7B landing at St. Maarten. Does this look like 100 ft? 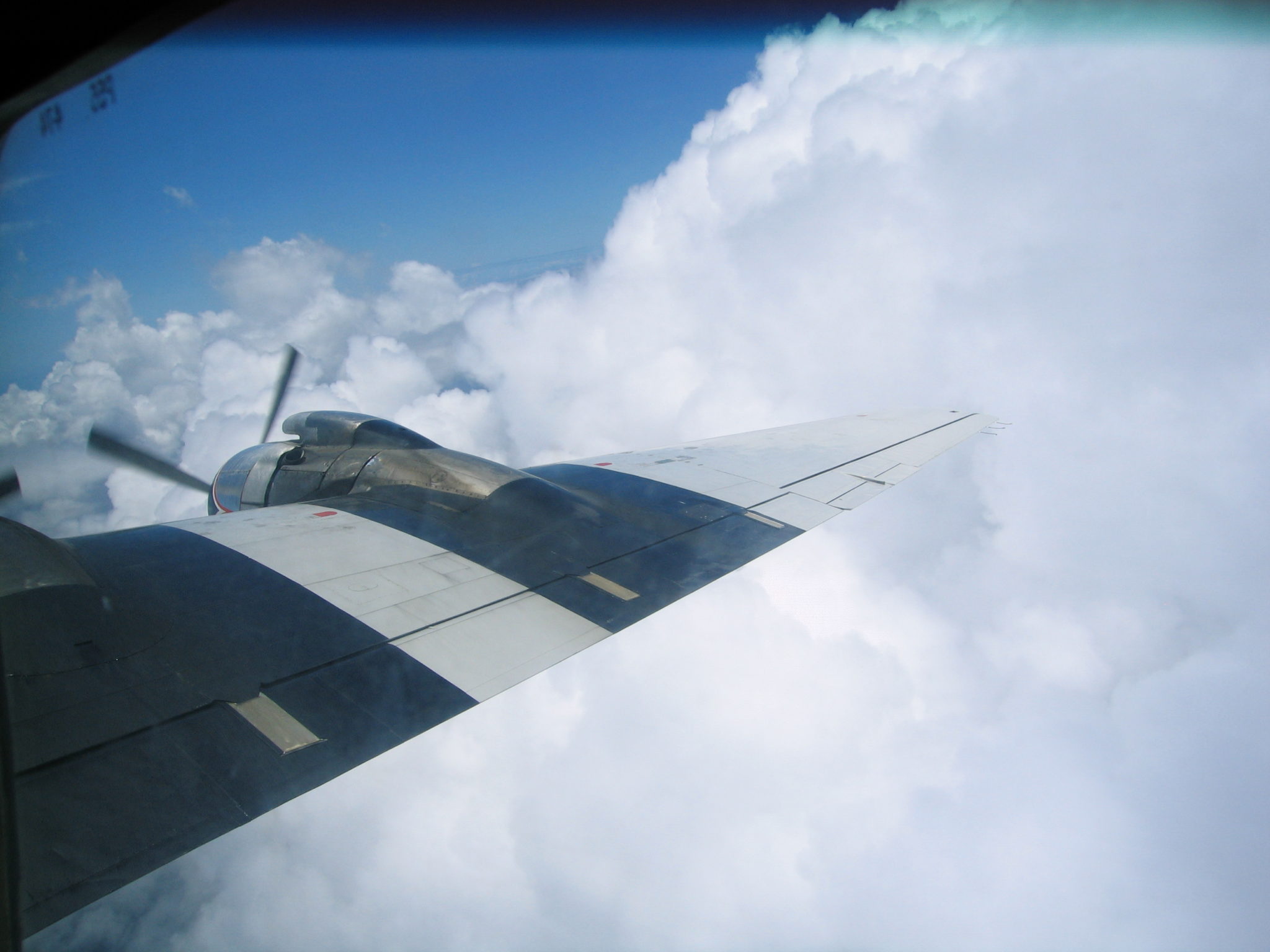 Airbus and WTO next steps

Reuters has this story about the next steps on the WTO case.

An analyst on Seeking Alpha takes a look at future market shares of six airframe OEMs. This is similar to a study AirInsight did in 2009; the new look takes into account the recent production rate increases announced by Airbus and Boeing.

No matter what, there are always some conspiracies that spring up. Military.com obtained this exclusive footage providing conclusively that the US captured the world’s most wanted terrorist and that he was buried at sea.