Analyzing the Airbus plan to offer A350, A330 “Regional” aircraft

Note: The Blog by Javier takes an analytical look at the 20 year forecasts for the twin-engine, twin-aisle aircraft here.

Airbus will offer “Regional” versions of the A330-200/300 and the A350-900 that will reduced the Maximum Take Off Weight (MTOW), engine thrust ratings and range to better match most routes flown by airlines that don’t need the 8,500nm range and weights.

We revealed earlier that Boeing is planning a lighter weight 777-8, reducing the planned 9,400nm range to 8,500nm to more closely match the A350-900’s weight and specification. While the 777-8 “Lite” has substantially longer range and weight than the “A350-900R,” the concepts bring airplanes to the market that are more closely aligned with airline realities than with maximum performance.

The A330 originally was designed as a “regional” airliner, with ranges in the area of 4,000-5,000 miles. Since the airplanes entered service in the early 1990s, Airbus has undertaken a number of Performance Improvement Packages, bringing the A330-200 to a range of 7,200 miles and the A330-300 to around 6,000 miles. But Airbus also says that a majority of the flights of the aircraft are 2,000nm or less—“regional” service within Asia, Europe and the Middle East.

We live in Seattle and most of our international travel is to Europe. Most of this service was operated with the A330/340 and the Boeing 747-400; no Boeing 777s are used to Europe. Over the years, as Airbus improved the A330-300, carriers began using this sub-type for the first time on the routes, reflecting the range improvements in the aircraft. The A330 series is also now used across the Pacific from Seattle as range improved.

But the PIPs made the A330s “more” airplane than most airlines needed, and this is what is driving Airbus to return to the aircraft’s roots, so-to-speak.

The A350-900’s 8,500nm range is far more than is needed for many routes, as is the similar range of the Boeing 787-8 and 787-9, and is one reason Boeing settled on 7,000nm for the 787-10. At one time, Boeing planned a larger wing for the 787-10 to maintain the 8,500nm range of the smaller sisters, but more than a year ago said that airliners didn’t need or want the range. Initially Boeing planned a 6,750nm range but at the urging of Steven Udvar-Hazy, CEO of Air Lease Corp, and some key Middle East carriers, the range crept up slightly.

John Leahy, COO-Customers of Airbus, is quoted extensively in this Aviation Week article.  An Airbus spokesman told us, “We have the A330 workhorse today. We’re looking at A330 as a regional optimized spec[ification] today and its part of a larger strategy. [The A350 and A330] aircraft will be the same physical hardware.

“In both cases there is a slight engine derate, optimizing capacity and payloads for regional routes. We aren’t permanently changing hardware. There will be a software change.”

The spokesman said “Airbus has products that will be at least as cost effective as anything Boeing puts out.”

A key part of this will be the lower capital cost/lease rate than the 787 family. Our assessment is that if capital costs were the same, the 787 would have a significant economic advantage. We further believe that the price-point difference has to be significantly lower for Airbus to have an economic advantage. With the A330 family, which has been amortized in the production system for years, there is considerable pricing flexibility but as fuel prices rise, Airbus will have greater challenges to offset the economic disadvantage with capital costs. The new A350’s economics are, according to our analysis, competitive but the lighter-weight 787s make the economic advantages of the larger-capacity A350-900 (to the 787-9) challenging.

Flights for the A330 will be up to six hours and up to eight for the A350-900. The lower MTOW will reduce landing fees.

“Operating flexibility full range can easily be restored with software and paperwork back to full range, so can go back to maximum flexibility if customer wants it,” Airbus says.

The changes for the Regional are all done via software and FADEC (the engine software) changes, or as Boeing’s Mike Bair said with respect to the 777-8 “Lite,” it amounts to “papering” the weight.

This permits the operator the flexibility of re-papering the weight to return to a long-range, maximum weight/payload aircraft.

Because Airbus is focused on the A350-900 at this point, the spokesman said he has no information about offering a Regional aircraft for the A350-800 and -1000 sub-types.

The spokesman says the economics shape up this way:

Thus the assumptions used in reaching the above calculations are critical to know.

Airbus is emphasizing the greater passenger seat comfort in coach in its airplanes vs the narrower 787: 18 inches vs 17 inches in nine abreast. 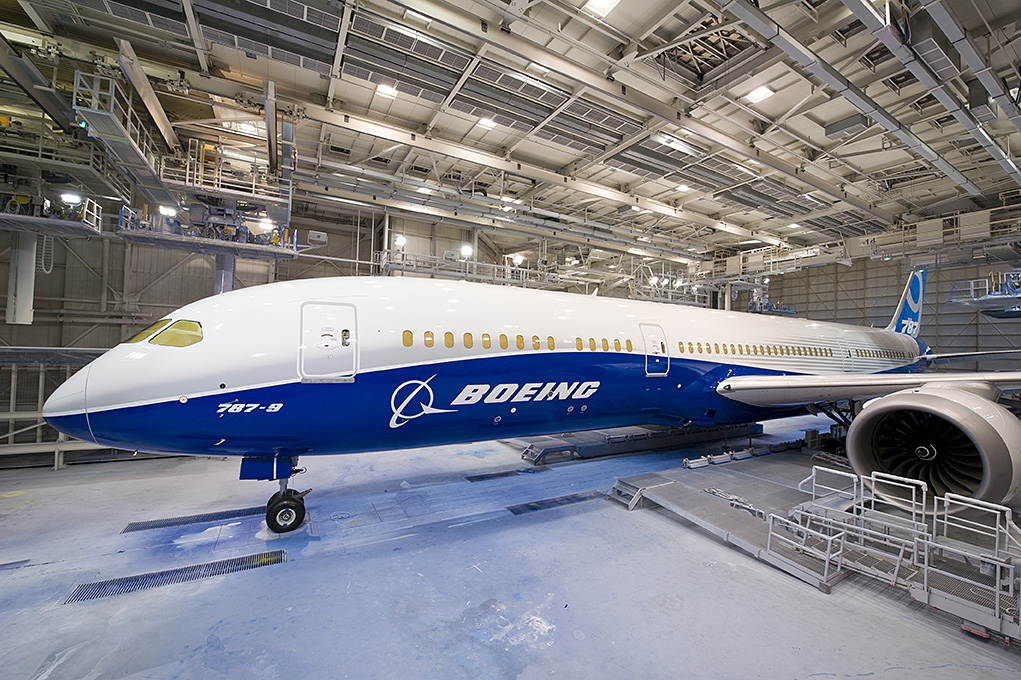