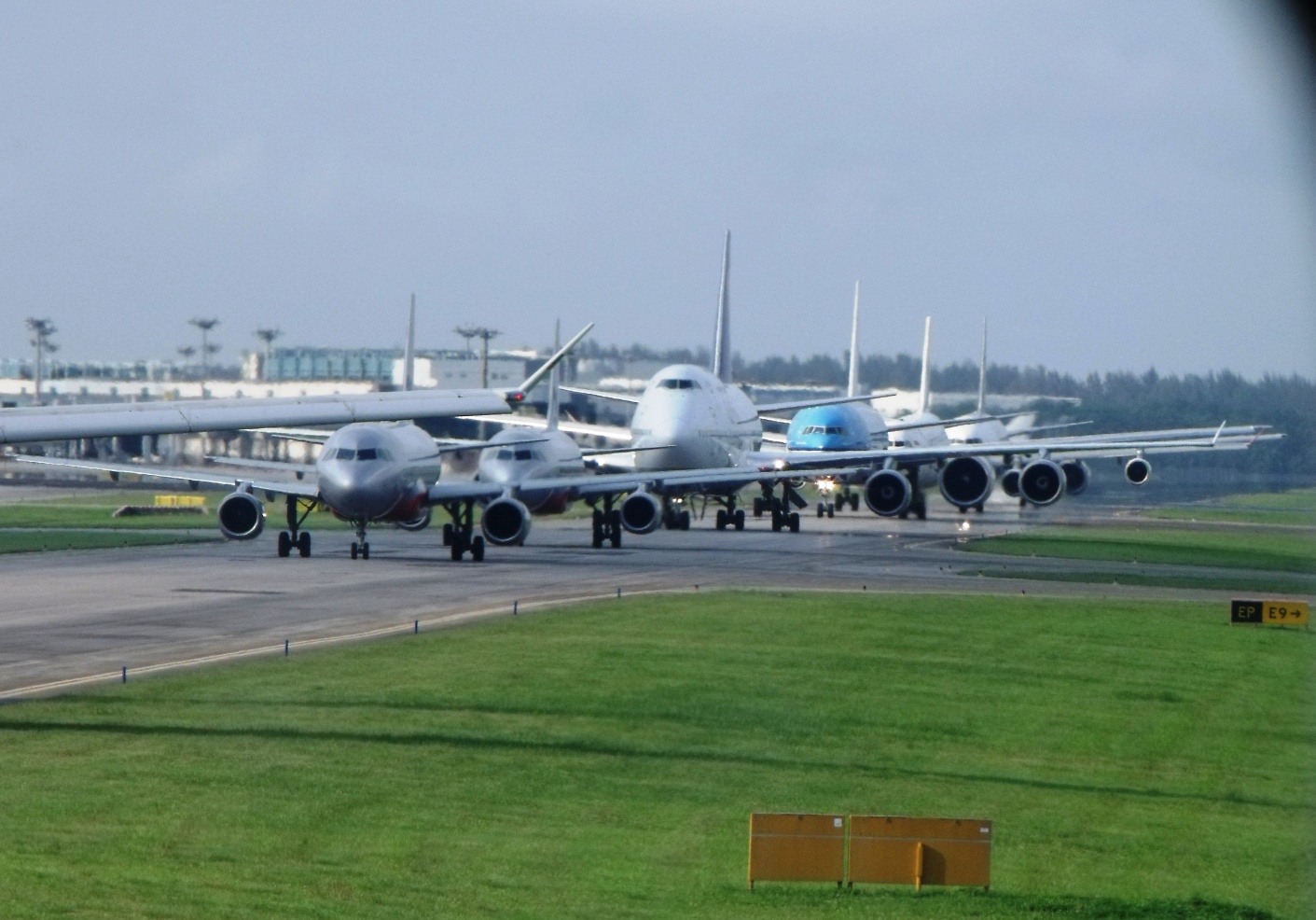 Traffic back ups are increasing--so much so that Airbus has invested in improving air traffic management to avoid congestion affecting aircraft sales.

The Federal Aviation Administration (FAA) estimated in 2017 that implementing NextGen will cost roughly $35.7 billion by 2030--$20.6 billion from the FAA and another $15.1 billion from the aviation industry.